Going above and beyond carbon neutrality 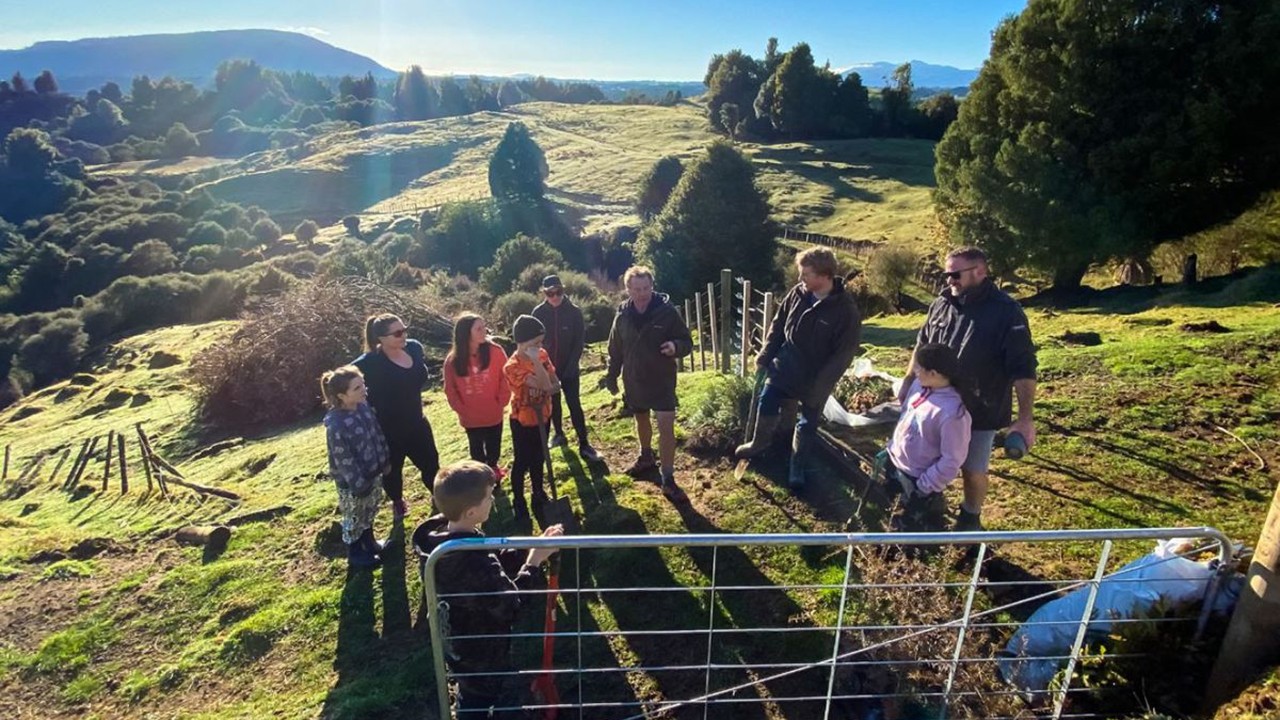 They became carbon zero certified in 2019, but now the team at nationwide property remediation company APS Complete Property Services (APS) is planning to double - even triple - their offsets, to become one of just a handful of New Zealand companies that are carbon positive.

“Getting to carbon zero may help save the planet by avoiding a climate disaster, but we believe carbon zero is just the starting point,” says owner Robert Creemers.

“To heal the planet, we need to go beyond carbon zero.”

Formed in 1991, APS provides a diverse range of services to restore, enhance and protect the value of its clients’ commercial properties.

An important part of that has always been a strong commitment to managing the company’s own environmental footprint, which led to its push to attain carbon zero certification from Toitū Envirocare in 2019.

To achieve this, APS offsets its carbon emissions by sequestering carbon through native bush regeneration on its own properties, as well as undertaking forestry planting, re-establishment of wetlands and carrying out intensive pest eradication.

This year alone, the APS team have planted more than 10,000 plants during four planting weekends at its largest conservation site at Raurimu.

APS began its journey towards becoming carbon neutral by spending nearly a year gathering emissions data, mainly in the areas of fuel, waste, travel and electricity, which yielded many useful insights, Robert says.

“We not only got into the detail of where our emissions were coming from, and how we could start reducing them, but we also got to review our entire business and understand where we could be more efficient, not only for the environment, but financially,” he says.

Through undertaking that process, APS has been able to achieve annual cost savings by reducing waste output, as well as reducing water and energy costs - and so far, those savings have exceeded the cost of the audit process.

Toitū carbon assess is a simple online tool that helps businesses measure their carbon footprint, helping them understand which parts of their operations have the highest impacts, how their footprint has changed over time, and allowing them to benchmark themselves against competitors.

ANZ business customers can receive a 25% discount on the tool by using the discount code ANZDISCOUNT.

The company has been using the EROAD fleet management system since 2020, which allows them to not only capture accurate fuel usage data, but also lower costs and improve fuel efficiency through real time driver feedback software.

APS’s Environment, Health, Safety & Training Coordinator Ming Phoon says it was challenging to get the data they needed around waste, and that the company likely overestimated its emissions in that area as a result.

Obtaining good waste data required working with suppliers to not only obtain data on waste generated on APS’s business premises, but also through services provided to customers, like demolition.

“We categorize our waste as ‘mixed’, which carries a higher default emissions factor per tonne, so we know we need to improve this data set,” Ming says.

APS partnered with Green Gorilla, who have the only facility in New Zealand that diverts waste from landfill, helping the company to improve its reporting and reduce the volume of what it sends to landfill.

APS believes its approach to carbon neutrality – and positivity – sets them up well for the future, as the market increasingly puts more significance on environmental credentials when negotiating contracts and running tender processes.

“While this might happen naturally as businesses become more responsible, it’s probably going to come from legislative change similar to what has happened in the health and safety area,” Robert says. 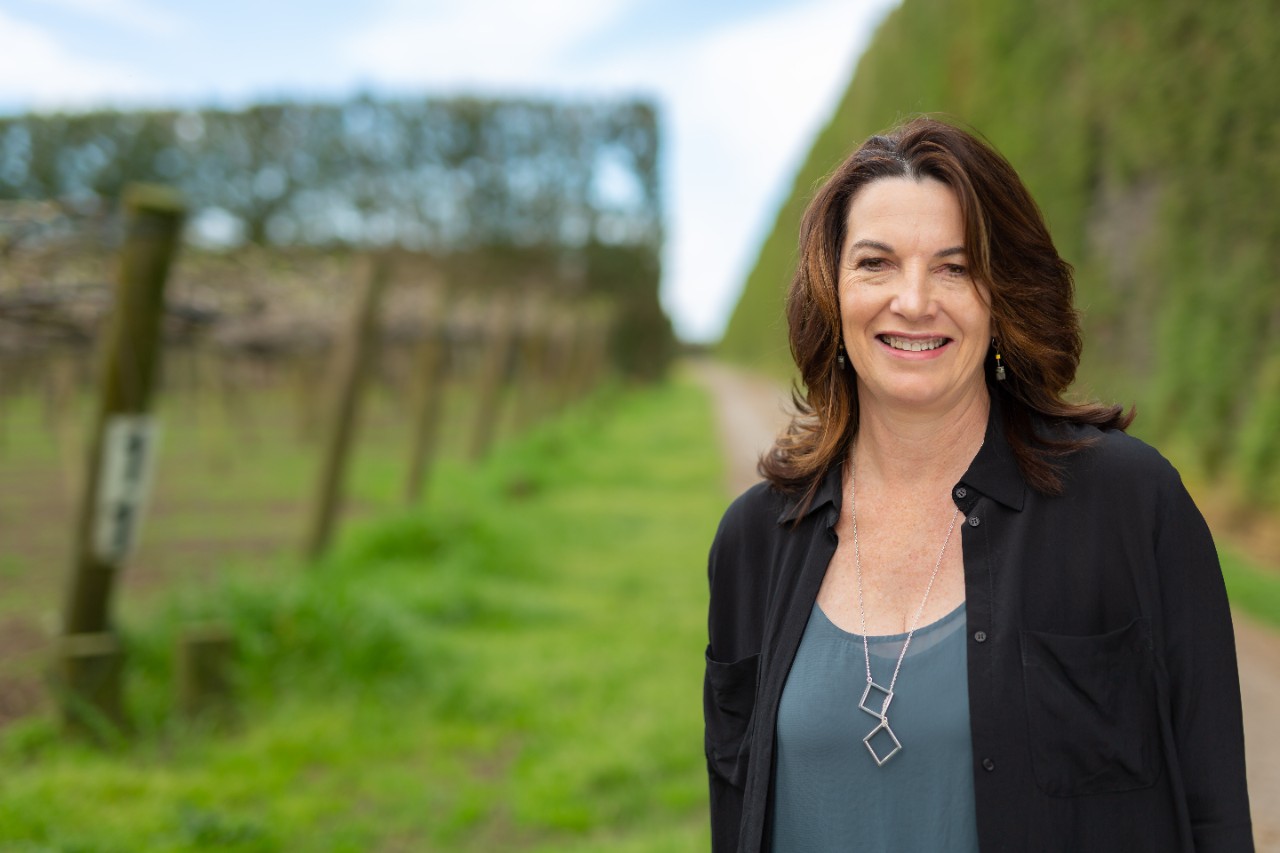 “Our customers, including APS, are increasingly becoming aware of the benefits of a strong environmental policy, and we believe it will position them well in the future, not only in terms of doing the right thing, but also financially,” Lorraine says.

“Companies taking these steps are setting themselves up to maximise business in the new environment of corporate responsibility, and we couldn’t be more proud to see APS leading the way here.”

Auckland food manufacturer Loft started out wanting to reduce waste, but that goal quickly evolved into a widespread focus on sustainability – now they’re carbon neutral, and have some key tips for other businesses just getting started.

ANZ NZ CEO Antonia Watson talks about how banks can act as a catalyst for everyone to reduce emissions and preserve our natural environment.