Interest rates explained - what you need to know Interest rates are on the rise, taking another hike this week following the lifting of the Official Cash Rate (OCR) by the Reserve Bank of New Zealand (RBNZ).

For many, this is the first time they will have experienced rising home loan rates. The rate changes are already affecting anyone on a floating rate, and in the coming months it’ll impact tens of thousands of people who are due to re-fix their loans.

How do banks set interest rates?

Interest rates on everything from home loans and business loans, to savings accounts and term deposits, are determined by a number of factors.

The money we lend to customers comes from a variety of sources, including our own customers who deposit savings with us. Anyone with a savings account or term deposit is essentially lending us their money and the bank generally pays interest in return.

Banks then lend that money at a higher interest rate than they borrow, which is why interest rates on savings are lower than home loan rates.

When the cost of borrowing - whether from domestic customers or internationally - goes up or down that generally gets passed on to customers and you’ll see interest rates rise or fall. 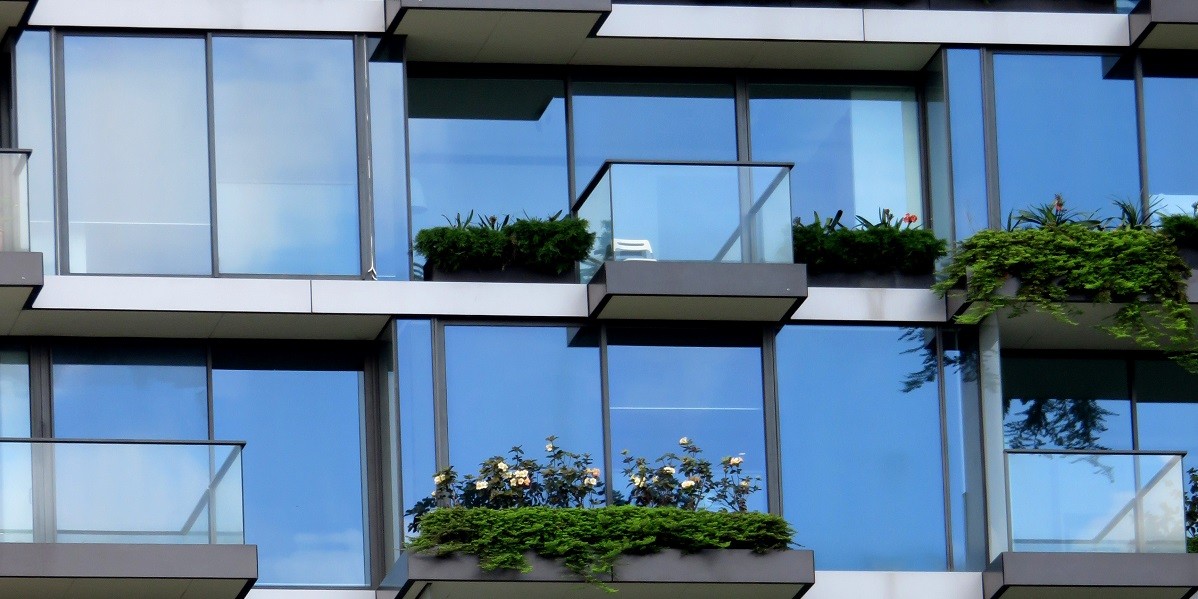 The Official Cash Rate (OCR) is set by the RBNZ and is one of the ways they manage economic stability.

Broadly speaking, the OCR determines the price of borrowing money in New Zealand overnight. This directly affects floating mortgage rates. But, importantly, expectations of where the OCR is going to head next have a strong influence on shorter-term mortgage rates out to around 2 years, which is why fixed mortgage rates don’t always move at the same time as the OCR – market expectations change every day.

So the upshot is, the OCR is only one factor that determines bank lending rates, but it’s a very important one. And while the OCR and floating mortgage rates typically move very closely together, it‘s often changing expectations about future OCR decisions that cause fixed mortgage rates to go up or down.

So - why are interest rates rising?

This is due to a number of factors – but mainly because the economic conditions that have supported historically low interest rates have changed.

The historically low rates we’ve had are, in part, because of the global economic response to Covid-19.

At the beginning of the first lockdown in 2020, the RBNZ slashed the OCR by 0.75 percentage points to 0.25%. In turn, mortgage rates – as well as term deposit and savings rates – also dropped to historic lows.

Central banks in other countries took similar steps, which in turn influenced the behaviour of wholesale money markets.

The RBNZ also pumped more than $88 billion into the economy through a range of measures.

These measures – or monetary policy tools - were designed to boost confidence and encourage spending and investment, maintain employment, and support the New Zealand economy through the pandemic.

Alongside this, the Government introduced wage subsidies and other assistance for businesses.

Fast forward to today and the economic impacts of Covid-19 in New Zealand haven’t been nearly as great as was initially feared. Unemployment remains very low and, for most, the economic recovery has been strong.

The downside to this is that all of that stimulus, or cash in our economy, plus disruptions to the way goods are imported and exported, means supply of goods is struggling to keep up with demand, resulting in inflation rising faster than expected.

A rapid increase in inflation can erode the value of people’s savings and their spending power, because the cost of everyday goods and services goes up quickly – and more quickly than incomes. ANZ NZ’s economics team thinks the country’s inflation could go as high as 6-7% this year.

As well as hitting Kiwis’ hip pockets, inflation can undermine consumer and investment confidence, which in turn can harm economic growth.

The RBNZ wants to encourage sustainable economic growth and so may take measures to try and reduce inflation. By lifting interest rates through lifting the OCR, it hopes to take some of the heat out of the economy, reducing inflation and encouraging people to borrow less and save more.

You can think of it like the brakes in a car.  If the RBNZ wants to accelerate economic growth it can cut the OCR, and make it cheaper to borrow, so people may spend more - burning more fuel. If it wants to slow things down it can hike rates, which can encourage people to save rather than to go out and spend – and save some fuel for another day.

People need to consider their own financial wellbeing, including what’s important to them, and how comfortably they can meet their current and future financial commitments.

What does this mean for people with a home loan?

The flow on of all of these changes is increased costs for borrowers.

And when interest rates go up it means people who are on a floating rate, or about to re-fix, may find their repayments increase, so they have less discretionary income in their pocket to spend on other things.

What do I need to think about when deciding whether to fix or float?

People need to consider their own financial wellbeing, including what’s important to them, and how comfortably they can meet their current and future financial commitments.

Most borrowers with home loans can choose fixed or floating interest rates on their loan, or have a mix of both.

Choosing a fixed interest rate means you lock in an interest rate, for a set amount of time. During that time, your repayment amount stays the same. While you have certainty of repayments for a time, there may also be restrictions or fees that apply when making extra, or lump sum repayments to your loan.

Most lenders offer the flexibility to split the loan into a mix of fixed and floating interest rates, or even a mix of different fixed rate periods to suit your circumstances.

The decision on whether to fix or not often comes down to the value someone places on having flexibility, versus having certainty about their repayments.

Talk to us for financial advice about your home loan options, and see our advice statement.

The rise in rates may boost returns for people who are saving, such as retirees and people saving for a first home.

Like borrowers, savers can choose a savings account, term deposit, or other investment that meets their needs. They might consider how much they have to invest or want to save, when or how they might need to access the money, and how much they want as a return and level of risk they’re prepared to accept as a result.

Over time, however, inflation may reduce the value of savings, particularly where the inflation rate is higher than the interest earned.

So, people need to think about whether they want to put money in a savings account, a term deposit, or some other form of investment.

Talk to us for financial advice about your savings and investment options, and see our advice statement.

This material is for information only and is not intended as financial advice. We recommend seeking financial advice before acquiring any financial product. Talk to us for financial advice and see our advice statement at anz.co.nz/fapdisclosure. To the extent the law allows, ANZ Bank New Zealand Limited does not accept any responsibility or liability arising from your use of this information. Investment performance is not guaranteed and may be negative or positive.

What investors need to know in 2022

ANZ Wealth outlines the risks and opportunities for investors in 2022.

Many of us start the new year with a promise to get our finances into shape. Here are some tips on how to do it.

ANZ lifts rates on some lending and savings accounts

ANZ Bank New Zealand will increase the interest rates on some lending and savings accounts following Wednesday’s 0.25% Official Cash Rate (OCR) rise by the Reserve Bank of New Zealand. Interest rates on floating and flexible home loans will go up 0.25% to 5.04% and 5.15% respectively. Business floating and overdraft rates will also go up 0.25%. For Serious Saver, ANZ’s largest savings product, the total interest rate will increase 0.25% to 0.70%. Interest rates will also increase on a number of other savings products.