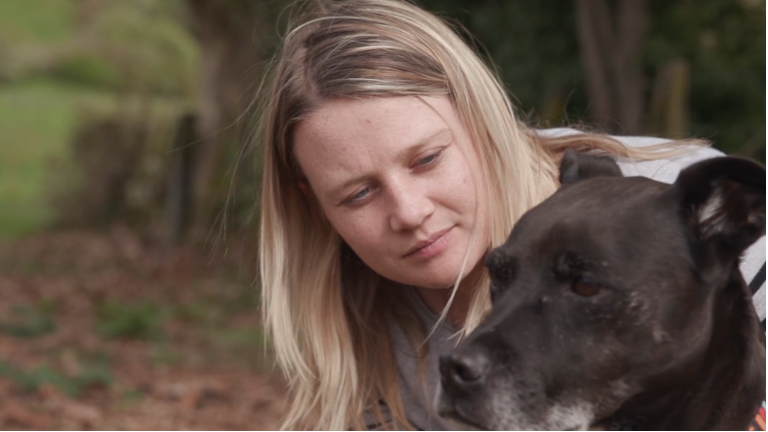 ANZ Managing Director Retail and Business Banking Antonia Watson says members of the Foundation are inspired by fellow Kiwis and the important work they do. “We started the ANZ Staff Foundation to encourage everyday Kiwi charities and support the causes New Zealanders care about,” Ms Watson says.

More than 2,000 ANZ staff members donate money from their salary each week, making the ANZ Staff Foundation a leader in payroll giving in New Zealand.

”Almost 20 years on we’re really proud of our staff members who donate to the Foundation. Together, we’ve raised a lot of money.”

Every charity that applies for funding is endorsed by a member of the ANZ Staff Foundation, meaning ANZ staff members can support causes they’re interested or involved in.

One of this year’s recipients is Sanctuary Mountain, a Waikato-based charity that built a 47-kilometre pest-proof fence, one of the largest of its kind in the world.

Sanctuary Mountain board member Robyn Nightingale says the charity’s biggest challenge is funding. “For all the passion in the world you still need to put that passion – those dreams – into some sort of action and it’s always going to cost.”

Waikato-based charity Sanctuary Mountain built a 47-kilomtre pest-proof fence, one of the largest of its kind in the world - download video here:

Ms Watson says a highlight of her involvement with the ANZ Staff Foundation was Kiwis helping their communities and making a significant difference in the lives of others. “It’s so important to support these causes as we know some won’t survive without a top-up of money.”

Helen Williams, who works for ANZ in Dunedin and has been contributing to the ANZ Staff Foundation since it started in 2000, says she likes seeing it enable grass-roots charities.

“I really like that it helps make locals’ lives better and supports practical projects such as funding babysitters for struggling parents,” Ms Williams says.

“Plus, my dollar goes twice as far with ANZ’s contribution.”

About the ANZ Staff Foundation