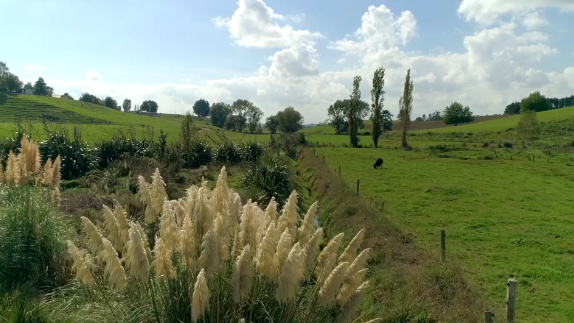 In the 2018 survey,  94% said they were aware of proposed changes to environmental compliance, and 93% had started investing in improved environmental practices, or had a detailed farm environment plan. Almost half were using technology to help them measure and monitor their environmental footprint.

“We are seeing plenty of great examples of farmers who are preserving and growing the value of their land and businesses through investment in environmental initiatives,” said Mark Hiddleston, Managing Director ANZ Commercial & Agri.

“We need to build economically sustainable, resilient farming businesses that we are confident can farm well into the future within the limits of the environment they sit in.

“The environment has to sit at the front of a business model - it can’t be growth first, environment second,” Mr Hiddleston said. “We’re encouraged to see how many of our customers not only have a detailed plan, but also have a good idea of the costs involved in implementing their plan and how they are going to manage that cost.”