Is your KiwiSaver fund too conservative? 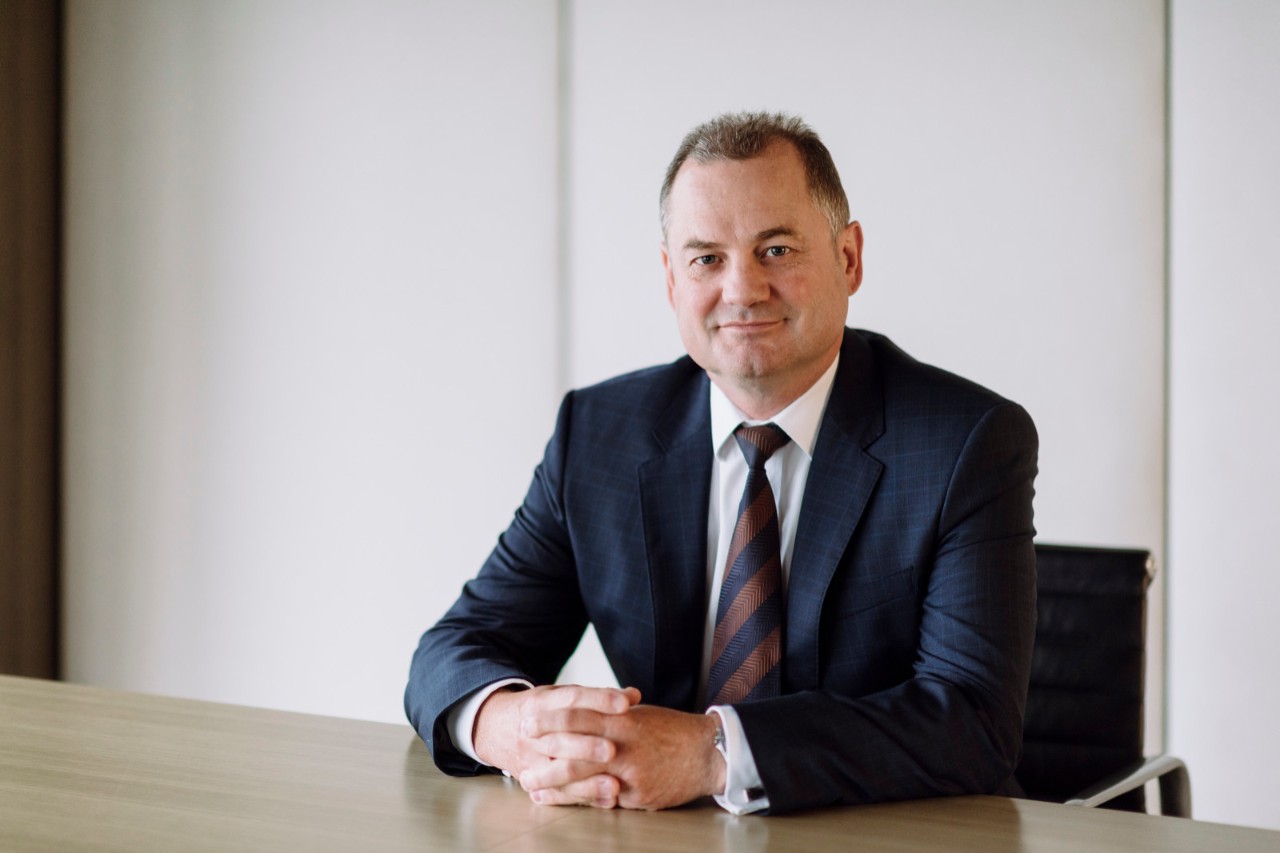 New Zealand’s largest KiwiSaver scheme provider has warned that hundreds of thousands of KiwiSaver members could be in the wrong type of fund for their age and risk profile.

“We’re concerned too many default KiwiSaver members have not made an active choice about whether they should remain in a conservative fund, or move to a potentially higher growth fund.”

Conservative funds have a higher exposure to lower-risk assets like cash. This reduces volatility in the short term, but can also lower returns in the longer term.

“This can be costly when it comes time to retire. We calculate a 21-year-old KiwiSaver member on an average salary will miss out on $80,000 over the course of their working life if they leave their money in a conservative fund and don’t move,” said Mr Mulholland.

ANZ has suggested to successive governments that members joining default schemes should be placed in a Lifetimes model, which would automatically move members’ money to a fund which is appropriate for their age - progressively moving from a Growth to a Balanced to a Conservative fund.

ANZ Investments is launching a campaign to encourage members of its ANZ Default KiwiSaver Scheme to think about whether they are in the right fund.

During the campaign, ANZ will contact more than 40,000 of its default members to encourage them to decide which fund is best for their situation and to change if necessary.

This will include emailing members to test their memory to see if they can remember what fund they are invested in. Information will be provided about the various ANZ Default KiwiSaver Scheme funds they can choose from, as well as a new online portal where members can easily change their fund.

“It’s important that people take an active interest in their KiwiSaver, and make sure they are in the right fund for their circumstances,” Mr Mulholland said. “For example, members saving for a first home or nearing retirement might decide staying in a conservative fund is best for them.

“When making a fund choice, we’re also encouraging these default members to review their tax rate, as many of them would still be on the highest rate that they’ve been defaulted into.

“It’s also a good time for members to think about contribution levels, and to check whether they are contributing enough to qualify for the annual Member Tax Credit.”

The Government will generally contribute 50c for every $1 contributed by an eligible KiwiSaver member in the 12 months to June 30 (up to a maximum Government contribution of $521.43 per member). From next month the Member Tax Credit will be renamed Government Contribution.