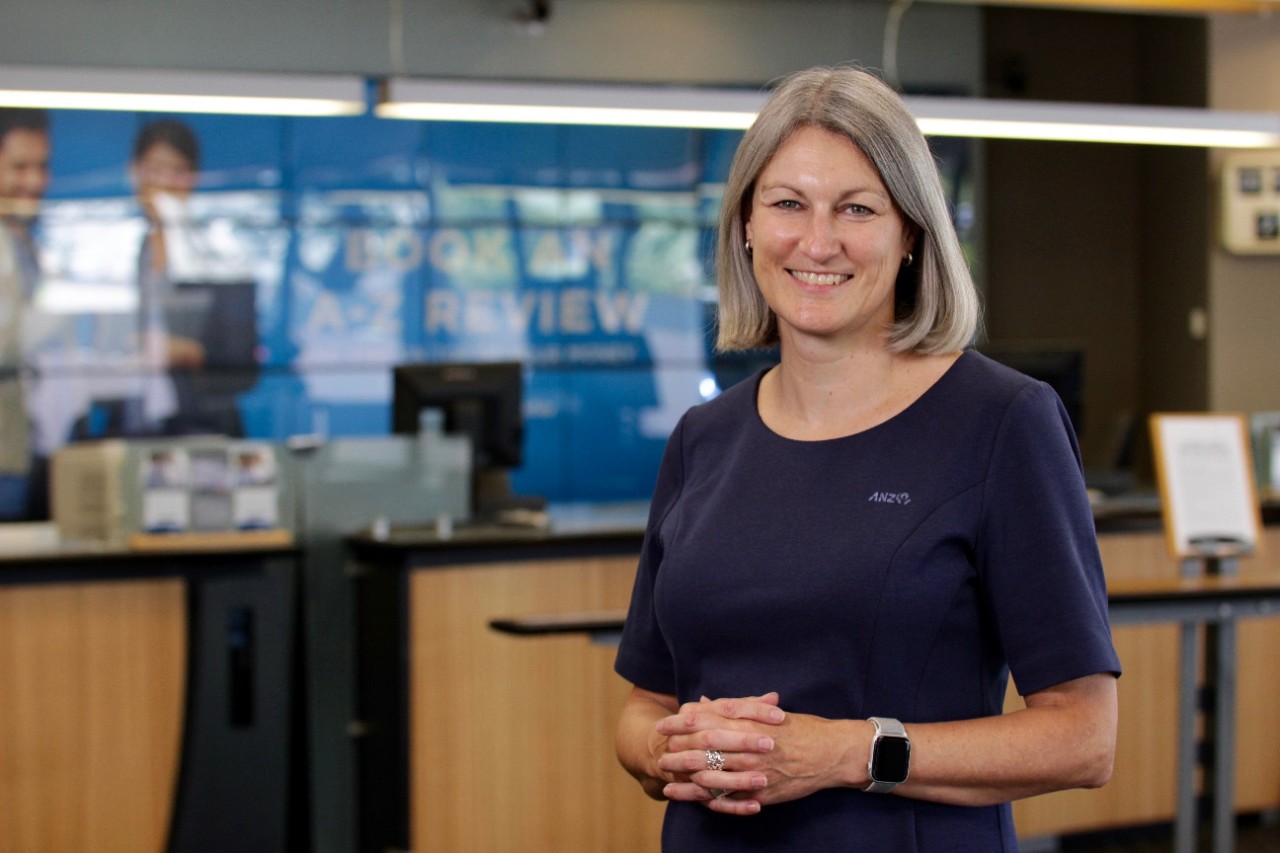 ANZ today announced it will lower the interest rates on its Floating and Flexible home loans by 0.10%, and reduce its leading fixed-term rates 0.06% to 0.14% following today’s Official Cash Rate cut.

“Since the last OCR cut in 2016, fixed home loan rates have fallen steadily independent of any cash rate change. For example, in March 2017 ANZ’s 1-year fixed-rate special was 4.39%, while the new special 1-year rate will be 3.89%.

“We’ll be reducing both Floating and Fixed rate loans so the greatest number of customers will benefit from lower loan rates. More than 80% of our home loans are fixed rate.

“The current extreme low interest rate environment not only represents an opportunity for new home buyers to enter the market, but for existing home loan customers to pay off as much of their debt as possible.”

“Lower deposit interest rates will also be a concern for the elderly who rely on interest income in retirement.”

Ms Watson said that while the OCR cut was expected, it might prove less effective in stimulating the economy than in the past.

“Capacity constraints and rising costs for businesses, and low interest rates globally might take some of the edge off the OCR’s effectiveness.”