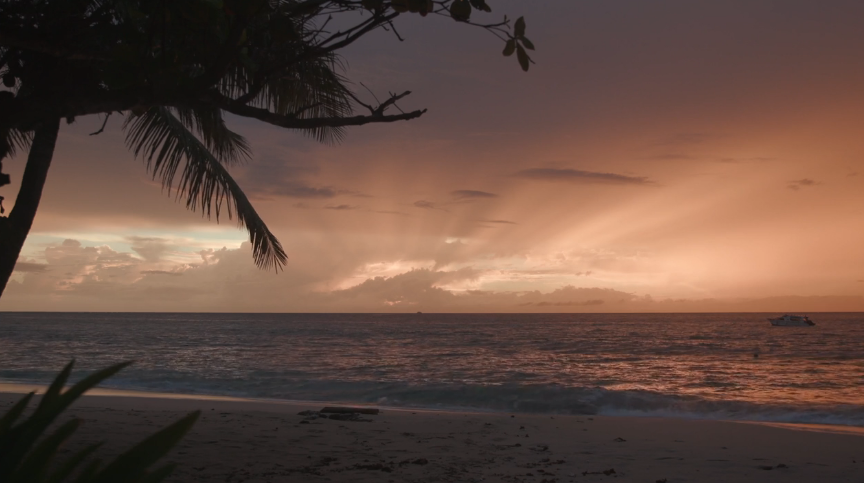 The large-scale project involves the design, construction and operation of the Southern Cross NEXT cable, SCCN’s second Pacific submarine cable project, due for completion in late 2021.

Alcatel Submarine Networks will begin construction on the new trans-Pacific cable this year. Southern Cross NEXT represents a network investment of around US$300 million by Southern Cross.

ANZ will finance construction of up to $USD75 million for the project.

The new cable will run between Sydney, Auckland and California with spurs connecting Fiji, Tokelau and Kiribati.

The SCCN is a joint venture between telcos Spark, Telstra, Optus/SingTel and Verizon which provides fast, direct and secure international bandwidth from Australia, New Zealand and Hawaii to mainland USA.

"We are delighted to have successfully achieved this key milestone, and all focus will now turn to the timely implementation of the new system, and the continued development of product enhancements to meet our customers growing and changing requirements.”

ANZ Director Loans and Specialised Finance Hannah Crosby said the bank is pleased to play a part in the landmark project.

“Fibre internet is increasingly engrained in our lives and we’re thrilled to be part of helping further and better connect New Zealand and Australia to the Pacific and the United States,” Ms Crosby said.

“Southern Cross NEXT together with the existing Southern Cross network provides the Australasian market with significant and highly resilient capacity supply.”

About the Southern Cross NEXT Cable