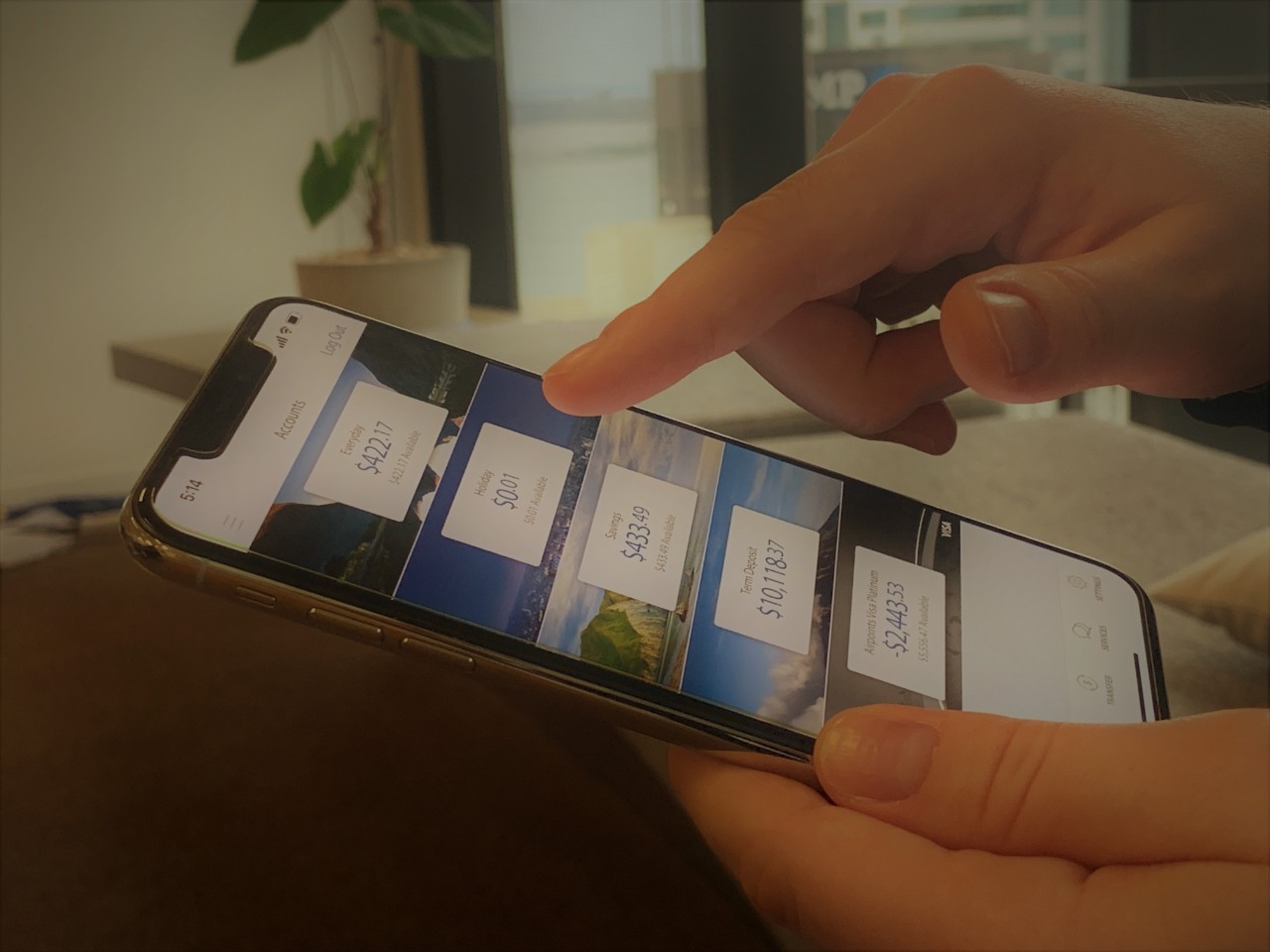 Developed in New Zealand, the app has become one of the most popular finance apps in the country. ANZ goMoney, which launched in 2011, was used to make almost 119 million individual transactions in the 12 months to September 2019 alone.

ANZ Head of Digital and Transformation Liz Maguire said the app had changed a lot since its launch, and it continues to be expanded and improved as customers become more savvy about banking on their phones.

“When we first launched a banking app, we weren’t sure how customers were going to take to it,” she said. “At the time people were used to banking at a branch or on their computer. When we reached 10,000 active users that was a big deal.

“But as mobiles have become more integrated into our lives, we’ve seen a swing away from branches and online to mobile banking.”

“Customers now expect to have more control over their finances via their phone, and we’ve continued to evolve goMoney so it provides the information, functions, security and ease of use that individual and business customers need.

“That evolution will continue. For example, we’re starting work on integrating our digital assistant, Jamie, into goMoney so she can help with simple customer queries.

“Having a platform of this size and engagement is incredibly powerful, especially as open banking becomes more established.

“It means that in the future our customers will be able to see a more complete picture of their finances in goMoney, it will be easier to manage bill payments across vendors, and it’ll be easier to share banking data safely.”

The history of ANZ mobile banking:

iBank, built for The National Bank, was released in 2008.

ANZ NZ-specific goMoney app was released in 2011, still only for iOS.