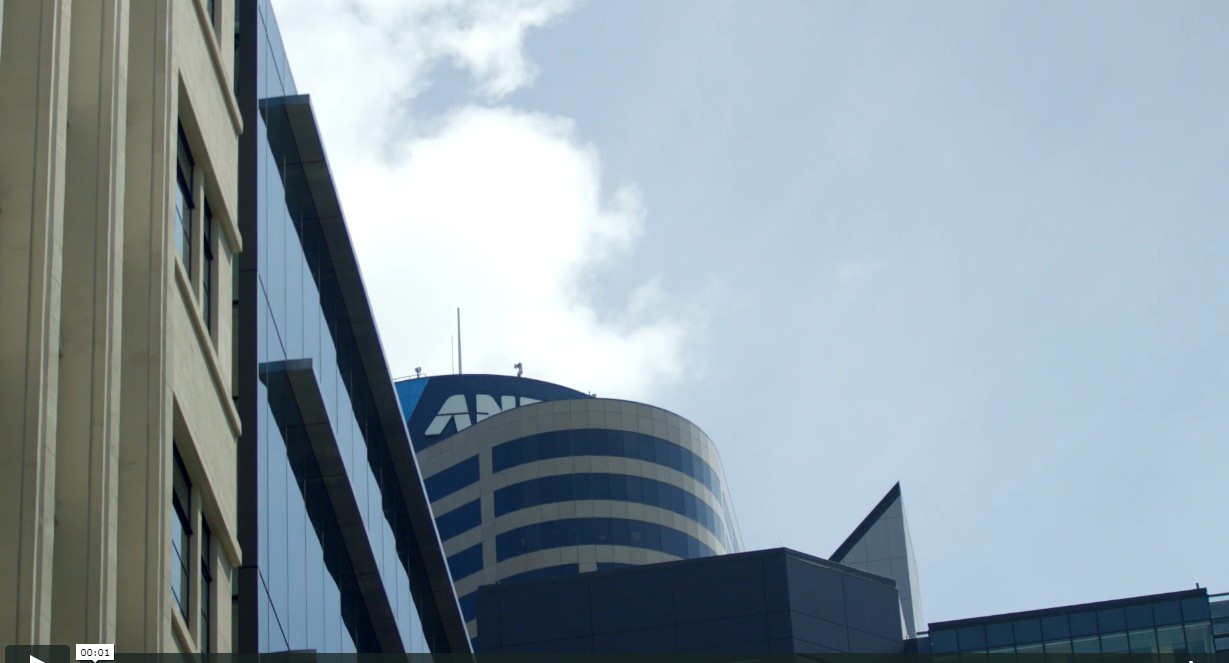 The net impact on ANZ is an increase in Common Equity Tier 1 (CET1) capital of ~A$3.0 billion by July 2027 (based on ANZ’s 30th September 2019 balance sheet), which includes a ~A$1 billion management buffer.

The impact is net of ~NZ$1.5 billion of profits that ANZ NZ has retained in 2019 in anticipation of meeting higher requirements (i.e. a total CET1 impact of ~A$4.5 billion which is lower than what was previously anticipated).

The key changes to the RBNZ final capital requirements relative to the consultation paper:

“While the increased capital requirements remain significant, the consultation was thorough and the concerns of industry were given a fair hearing. We remain aligned with the RBNZ’s objective to ensure a sound and efficient financial system in New Zealand.

“We have been planning for these changes since the original consultation. Given the extended transition period and our strong capital position, we are confident we can meet the higher requirements without the need to raise additional capital,” Mr Elliott said.

ANZ’s CET1 capital ratio as at 30 September 2019 was 11.4%, which was around A$3.5 billion above the Australian Prudential Regulation Authority’s (APRA) stated unquestionably strong level of 10.5%.

Additional information on ANZ’s capital position is available at shareholder.anz.com