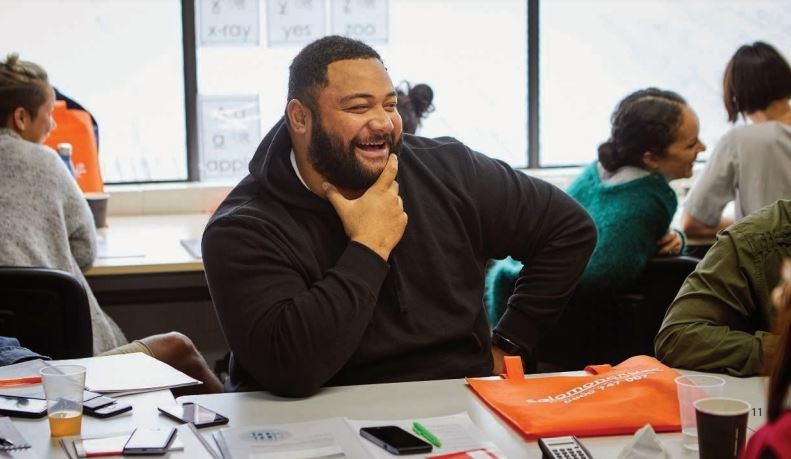 The number of students who used payday lenders halved after completing a financial education course, according to ANZ’s latest MoneyMinded impact report.

Together with the Solomon Group, ANZ has been delivering MoneyMinded, a financial literacy programme for adults, in New Zealand since 2012.

As well as teaching people how to spend and save, MoneyMinded includes education on the risks associated with taking out payday loans. Following the course, there was a significant reduction in the number of people who used payday lenders – 46% had used one in the 12 months before MoneyMinded compared to 23% six to 12 months after.

Jozica Kutin, researcher at Royal Melbourne Institute of Technology (RMIT) University’s School of Economics, Finance and Marketing in Melbourne, has been involved in the MoneyMinded research and said it confirmed earlier findings that two key behaviours were critical to feeling good about personal finances: not borrowing for everyday expenses and having savings.

“Actively saving is one of the most effective ways to build financial wellbeing. Before MoneyMinded 63% of survey respondents said they couldn’t save, after completing the programme this fell to 4%,” Ms Kutin said.

MoneyMinded Senior Tutor Singa Falanitule said most students wanted to be good with their money but didn’t always know how or where to start.

“MoneyMinded’s concept of ‘paying yourself first’ to meet financial commitments is really helpful for our students,” Ms Falanitule said.

“Creating good habits, like putting money in special money jars or accounts isn’t as hard as we think, but it’s a practical first step to meeting financial goals and reducing reliance on payday lenders.”

ANZ Acting Managing Director Retail and Business Banking Ben Kelleher said the report reinforced the power of the programme and the impact of financial education.

“A key factor in MoneyMinded’s success is partnering with organisations such as the Solomon Group who have long-term relationships with students,” Mr Kelleher said.

The 2019 MoneyMinded Report is based on findings from a survey developed by RMIT University and included an adaptation of the validated financial wellbeing scale of Kempson et al. (2017).

Data was collected from an online survey of 53 MoneyMinded students, two discussion groups with 23 students and an in-depth interview with one student.

About the ANZ MoneyMinded programme in New Zealand