Money mules on the rise 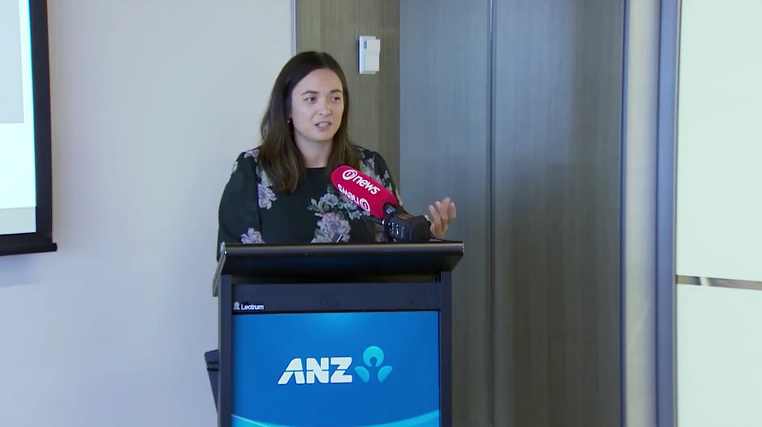 The number of money mule cases identified increased 69% to 842 cases in the year to October 2019, according to numbers from ANZ.

A money mule is someone who is involved in transferring money between bank accounts for someone else – money that is typically illegal and part of criminal activity.

In some cases the people are willing participants, but in many cases people have been tricked into aiding the illegal transfer of funds.

Fraudsters often move money between accounts to disguise their origin and make the money look like it came from legal sources.

Detective Senior Sergeant Bridget Doell from the Auckland City Police Financial Crime Unit has been involved in Operations Deadwood and Blowfish Police investigations involving money laundering, and said while it is illegal to act as a money mule in New Zealand, both complicit and non-complicit cases are becoming more common.

“While some of these mules are scam victims themselves, we know many mules are recruited to be part of the fraud in return for payment,” Ms Doell said.

“We’ve seen international students or backpackers returning to their home country and before they leave they sell their banking information to a mule recruiter, unaware they’re committing a crime.

“Unwitting mules are often victims of romance scams where they may have an online ‘partner’ who tells them they’re going to transfer some money to them because their own accounts are being audited.

“They might then ask the victim to send that money to another account, usually controlled by the fraudster. The victim – or mule - doesn’t know that money has been sent from another victim, who the same fraudster has tricked into sending to the mule.”

ANZ Head of Financial Crime Paula Milne said the financial services industry continues to see an increase in scams, and as fraud detection improves fraudsters are finding alternative ways to move and disguise the origins of illegal money.

“Through Operation Deadwood and Blowfish, NZ Police uncovered a number of locals allegedly working as money mules for offshore organised criminal groups,” Ms Milne said. “In August and September the monthly average doubled from the previous 12 months at ANZ alone.”

The value of attempted fraud payments through ANZ increased 56%, up from $4.6 million to $7.3 million, in the year to October 2019. These numbers include fraud ANZ has prevented and money that has been recovered.

ANZ continues to invest in fraud and scam detection resourcing, and while banks don’t control what customers choose to do with their money education is key to preventing Kiwis from falling victim.

Tips for keeping your money safe: