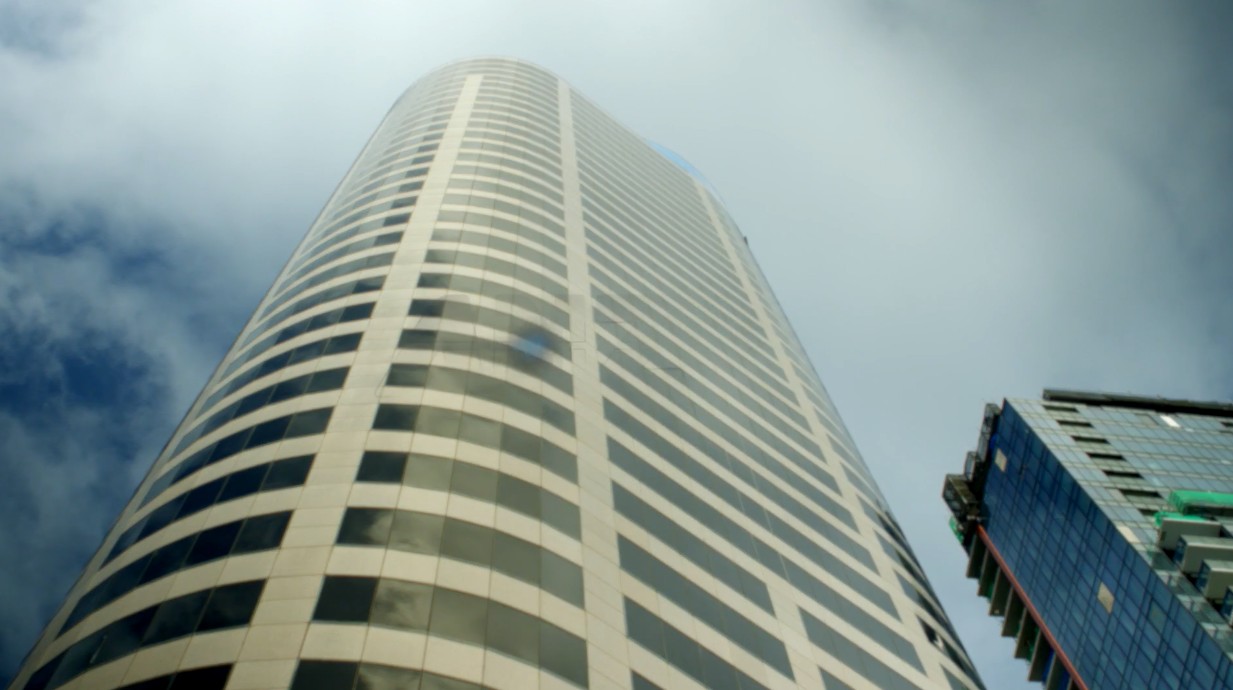 Deloitte was commissioned by ANZ NZ to undertake the review, with the appointment and terms of reference agreed to by the RBNZ.

“The report involved a thorough review of ANZ NZ’s attestation and assurance framework, including four case studies, and has developed useful recommendations for improvement,” he said.

“While we should never have been in the situation where a section 95 review was necessary, the work has given the company the opportunity to reflect on its processes and systems around its attestation framework and improve the performance of the organisation.

”We’re committed to implementing all the recommendations by the time of the next section 95 review in 2021.”

“The report noted that ANZ NZ largely has sound practices in place to support attestations 1 and 2, enabling the bank to confidently attest to its financial position and financial reporting risk, and to approach the majority of the RBNZ’s conditions of registration with confidence.

“We acknowledge the report’s comments that attestations 3 and 4 are less robust and attestation 5 has some gaps in accountability and is inconsistently applied.

“Having our attestation practices described as ‘defined and integrated’ is adequate, but a bank of our size should be aiming for a higher standard.

“We recognise the importance of effective and robust attestation processes for banking regulation to work properly in New Zealand and will work with the RBNZ to develop a framework that enhances accountability and addresses any issues, and an integrated assurance plan.

“We acknowledge the issues identified in the report leading to ANZ NZ using an unapproved method for calculating the amount of operational risk capital.

“The checks and balances in place at the time should have been of a higher standard, and steps have been taken to address those shortcomings.

“Since identification of the issue, we’ve undertaken a full review of all our models and found some issues that need attention which we have discussed with the RBNZ and disclosed in our disclosure statement.

“ANZ NZ has, because of the conservative way it calculates its capital, at all times voluntarily carried strong buffers of more capital than required.

“Regardless of the fact that there was never any impact on customers or the banking system we will improve our practices in relation to our models.”

“The review shows former CEO David Hisco’s departure was handled appropriately. The report noted that once aware of the issue, the Board responded promptly and in line with the requirements of the RBNZ.

“As mentioned at the time of his departure, even though the expenses were mischaracterised, we said we’d review our internal processes around the CEO’s expenses and since then have made improvements, as the report acknowledges.”

“The report highlights that the purchase of the house in 2010 and its sale in 2017 were conducted at arm’s length and the prices were based on independent valuations using appropriate standards.

“Importantly the sale was appropriately conducted by the previous ANZ NZ Board Chair.

“The review showed Arawata directors acted on the work appropriately undertaken by the ANZ NZ Chair.

“ANZ NZ acknowledges the Financial Markets Authority’s recent statement that the sale of the house should have been disclosed in the company’s FY17 disclosure statement.”

“ANZ NZ pro-actively told the RBNZ about the issue, consistent with the spirit of the RBNZ’s subsequently released ‘relationship charter’, and included commentary on the issue in our relevant disclosure statement.

“ANZ NZ is now using a more conservative treatment of capital for TTFs.

“The RBNZ acknowledges the treatment of these non-routine facilities for regulatory capital purposes is complex.”

“We take our responsibilities as New Zealand’s biggest financial institution very seriously and aspire to be the country’s best bank. That means we shouldn’t be afraid to constantly challenge ourselves to make ANZ NZ a better bank for our customers and the country.”