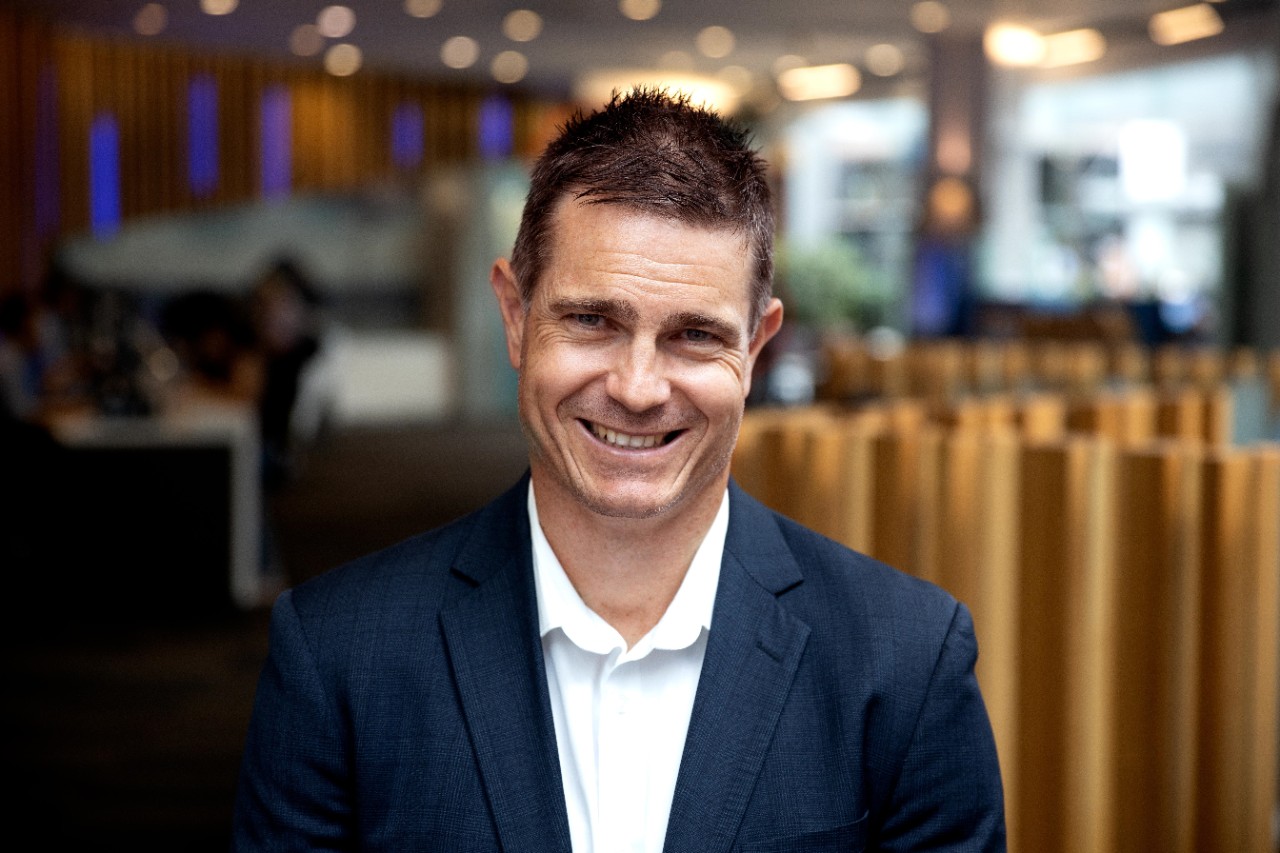 In his seven years at ANZ, he has also led the Private Bank team and Strategy team. He has held a number of strategy, analyst and project manager roles in New Zealand and abroad.

”Retail and Business Banking is at the heart of ANZ’s business in New Zealand, and I’m delighted to appoint Ben to this key role,” said Antonia Watson, ANZ NZ CEO.

“Ben brings experience, energy and ideas to Retail and Business Banking at an exciting time. Technology is transforming the industry, enabling us to make banking easier, more convenient and putting the customer in the driver’s seat of their financial future.”

Mr Kelleher has a Masters in Management, Finance and Economics with Distinction, and a First Class Honours bachelor degree, from the University of Waikato.

His permanent position is effective immediately and is based in Auckland. He will be a member of ANZ NZ’s Leadership Team and will report to ANZ NZ CEO Antonia Watson.

He replaces Watson, who became CEO in December 2019 after serving as acting CEO for six months.

His appointment has received a non-objection from the Reserve Bank of New Zealand.