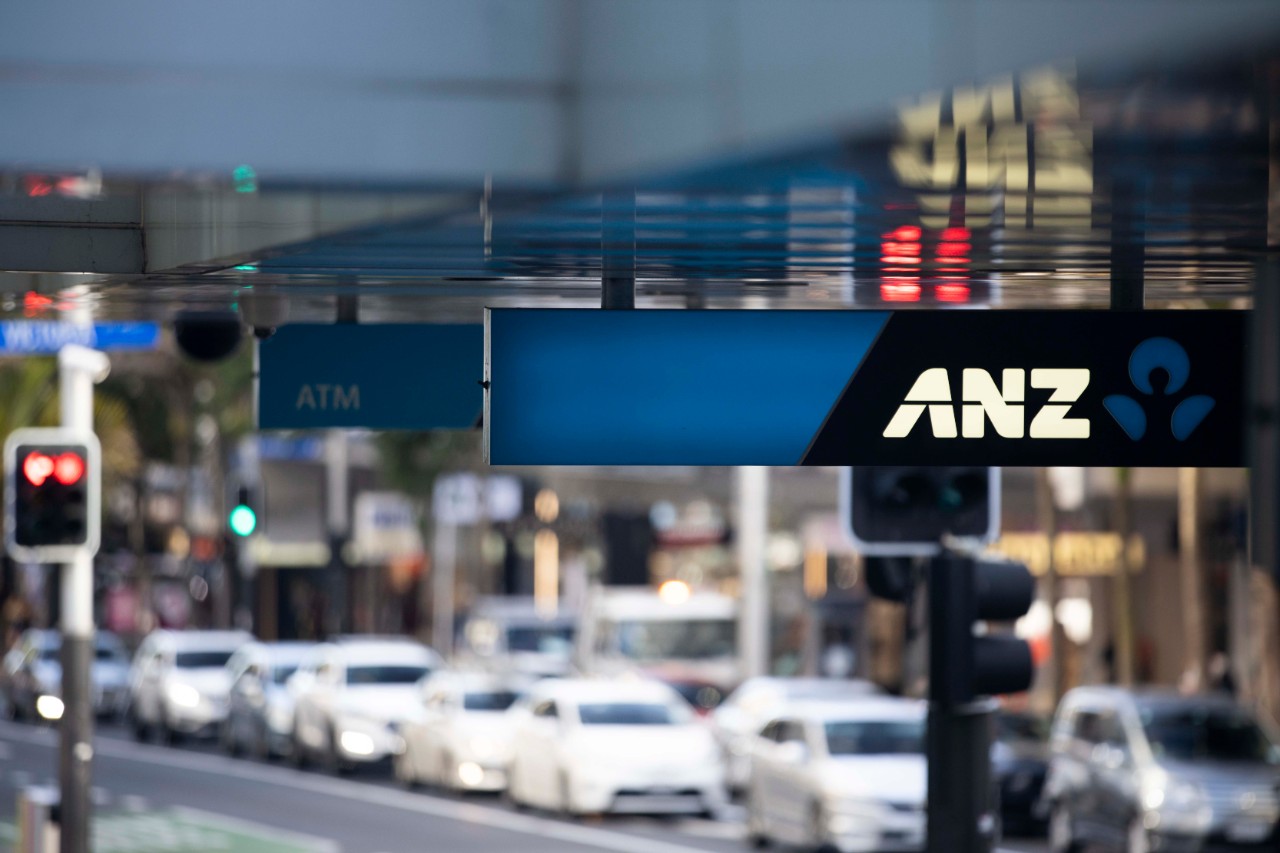 Between June 2015 and May 2016, ANZ had an issue with a loan calculator which meant some interest to be charged to customers was left out when calculating their repayments or loan term.

The Commerce Commission today announced it had agreed with ANZ that ANZ would pay some customers affected by the issue a further $29.4 million, in addition to the $6 million ANZ has paid previously.

“We’ve worked with the Commerce Commission since 2017 to help them understand what happened and how it impacted our customers,” said Ben Kelleher, Managing Director Retail and Business Banking for ANZ.

“In 2018, we wrote to impacted customers, and if customers were underpaying because of the problem, we gave them a credit, so customers paid less than they'd agreed to under their loan agreement.

“While we believe our initial payment to impacted customers was fair and better than overseas examples, after discussions with the Commission, we'll make a further payment to around 86,000 accounts to recognise that we didn't meet our lender responsibilities under section 9C(2)(a)(ii) of the Credit Contracts and Consumer Finance Act 2003.

“ANZ is sorry this issue happened. We worked quickly to fix the problem, owned up to it, and we've made sure no customers are disadvantaged. We’ll begin to make the further payments to relevant customers over coming months.”

All amounts in relation to this matter were provided for in the period to 30 September 2019.

Fraudsters may send ‘phishing’ emails to people and pretend to be from ANZ to try to obtain customers’ personal information or gain access to their bank accounts.

ANZ would like to advise that it will send only physical letters to relevant customers, not emails.