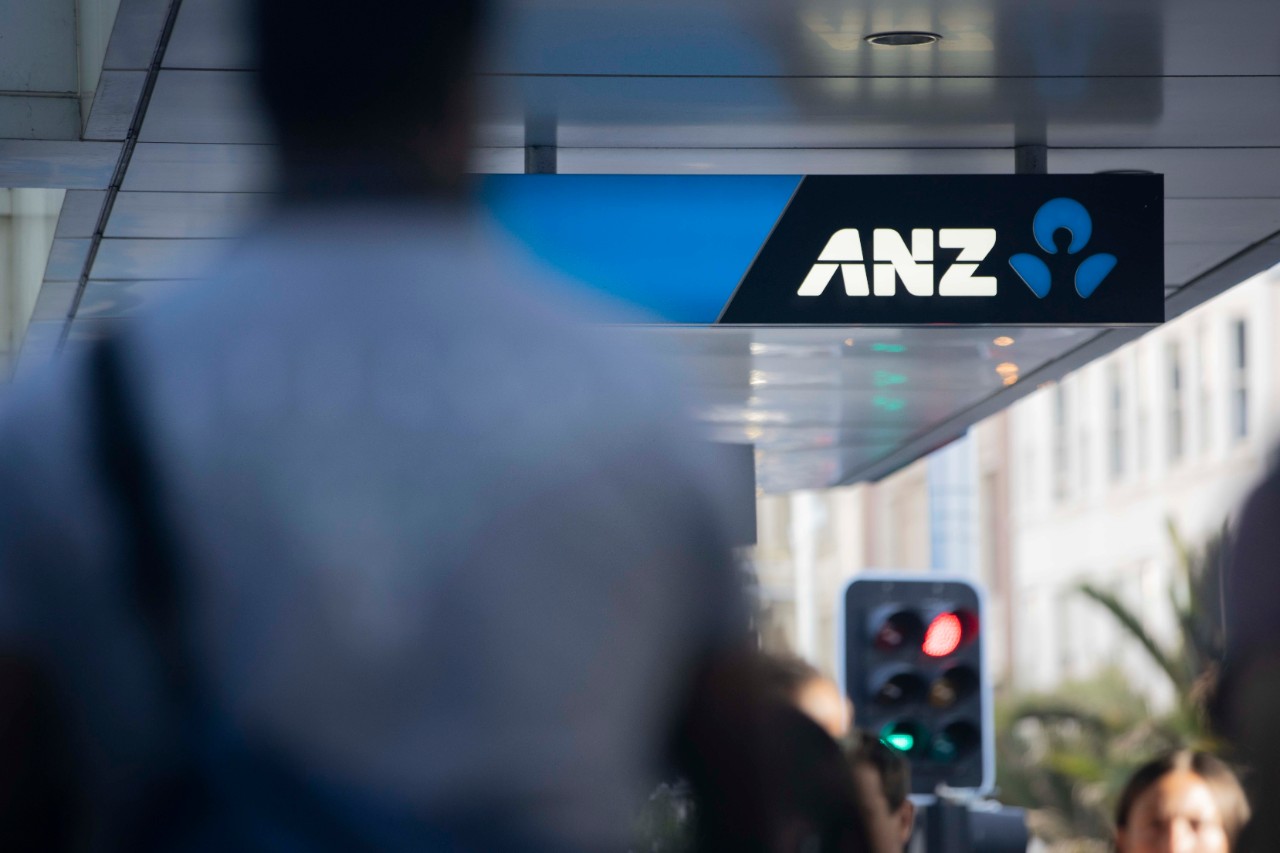 “These new rates will provide some relief and support for customers during a difficult and uncertain time,” said Ben Kelleher, Managing Director Retail and Business Banking for ANZ NZ.

The new fixed home loan rates are believed to be the lowest ever offered by a major bank in New Zealand.

“While there are a range of factors in setting these rates, including the Reserve Bank of New Zealand’s emergency Official Cash Rate drop of 0.75% this week, we’ve been mindful to balance the needs of borrowers and savers,” Mr Kelleher said.

“For borrowers, every dollar counts, and lower interest rates will leave more in their pockets to help them through the disruption caused by COVID-19.

“At the same time, it’s important that bank deposits remain a viable option for savers who are looking for a low-risk investment with a reasonable rate of return.”