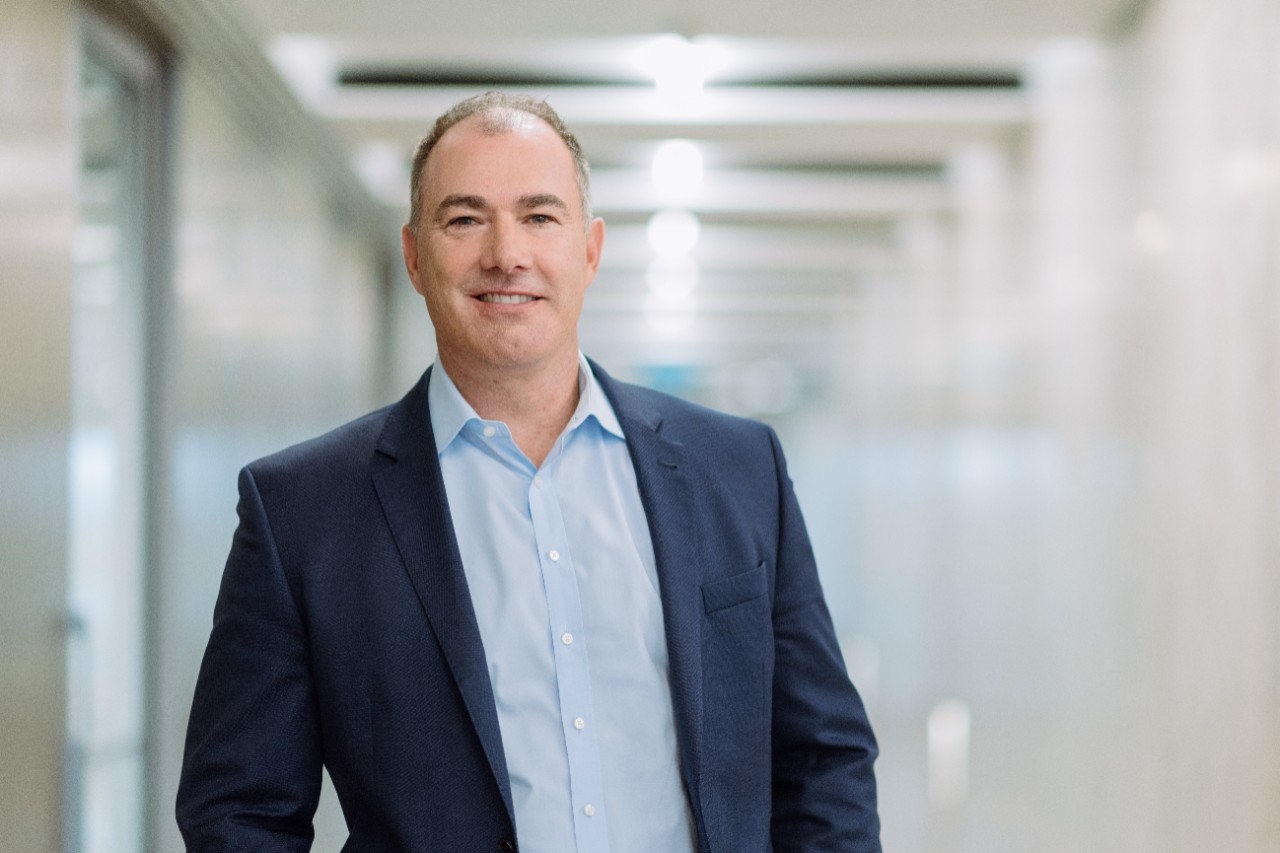 Mr McKinnon has been acting in the role since mid-March, replacing Paul Goodwin who was appointed in the role of United States Country Head for ANZ.

Mr McKinnon has held numerous senior relationship roles in his 23 years at ANZ NZ. Most recently, he was Head of Institutional Relationships and Head of Loans and Specialised Finance.

“Stuart has invaluable experience across all areas of institutional banking, and is known for his expertise in relationship banking and building strong, engaged teams,” said Antonia Watson, ANZ NZ CEO.

“I’m delighted that he’ll be leading our Institutional team at this challenging time. Our customers – like us – are facing volatile financial markets, changing regulations, new policies and ways of doing business.

“Under Stuart’s leadership, ANZ Institutional will be well-placed to help customers position themselves for the future, and to play a key role in rebuilding the New Zealand economy.”

Mr McKinnon has a Bachelor of Business Studies (Economics) from Massey University, and has completed Executive Leadership Programmes at MIT and Stanford University.

Mr McKinnon’s appointment has received a non-objection from the Reserve Bank of New Zealand.