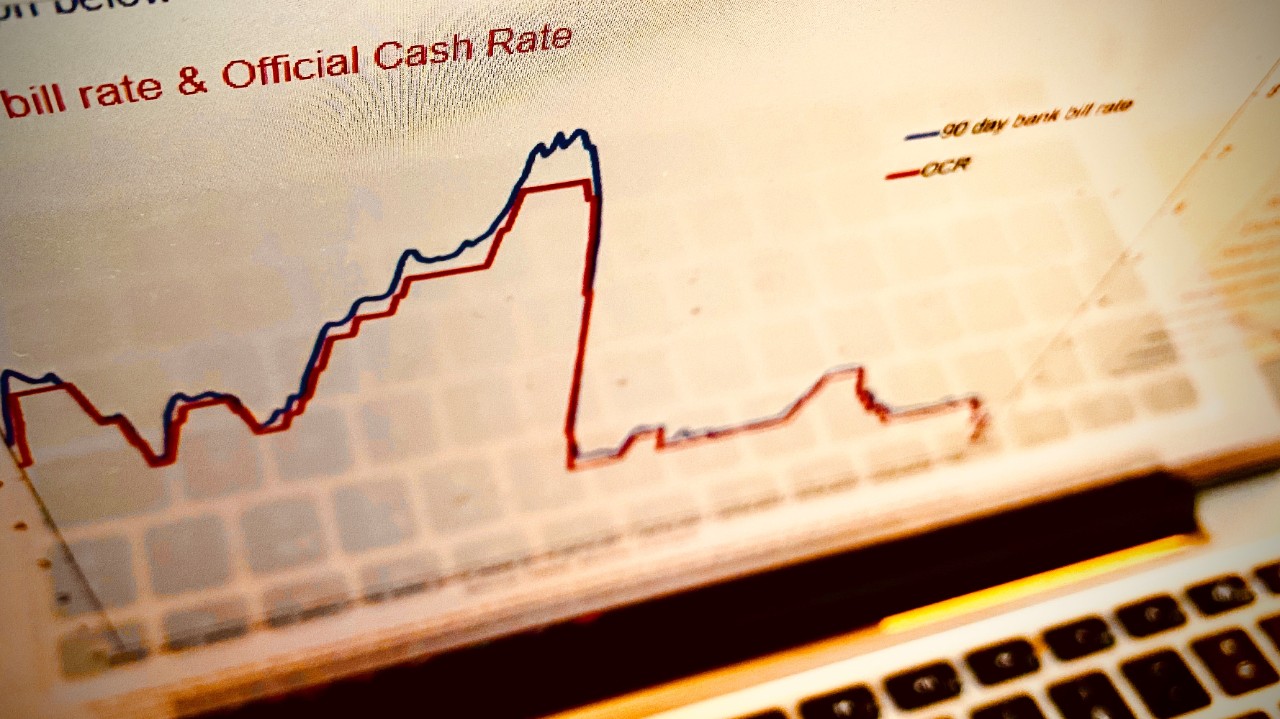 Imagine being paid to borrow money. Or having to pay to keep your money in the bank? What once seemed impossible is now a very real possibility in New Zealand.

The Reserve Bank (RBNZ) has signalled that the Official Cash Rate (OCR) could be cut to below 0% next year in an effort to boost the economy and encourage people to spend and invest.

But even if the OCR is cut to below zero that does not mean mortgage or deposit rates would turn negative. We asked ANZ’s Chief Financial Officer Stewart Taylor how negative interest rates might work.

What is a negative interest rate?

ANZ and the other commercial banks are paid interest when we deposit funds with the Reserve Bank, the banks’ bank.

It works just the same way as when we pay our customers interest for the money they invest in term deposits and savings accounts.

The rate of interest the Reserve Bank pays us when we deposit funds overnight is known as the Official Cash Rate (OCR).

But a negative OCR would mean that we would have to start paying to deposit funds with the Reserve Bank. That would mean banks have an incentive to hold as little spare cash as possible – the idea of this being to encourage banks to lend money out, while also driving deposit rates for bank customers as low as possible, because this enables lower lending rates.

So in the future, some of our wholesale customers may get a negative interest rate on the funds they hold with us and would therefore need to pay us for depositing those funds.

"Negative retail deposit rates are very unlikely. But they are not impossible.  We are in unprecedented times and the implementation of negative interest rates will depend on how the New Zealand economy performs through the rest of 2020."

Would retail customers be charged to deposit their money with ANZ?

We rely, in part, on retail deposits to fund the loans we provide.

If we start to charge retail depositors a negative interest rate that part of our funding could dry up and we wouldn’t be able to provide the same number or value of loans.

But if the OCR were to fall far enough below zero it is possible some banks might pass on the negative rates to their retail customers. Even then it might not apply to all customers.

So will you pay me to take a big home loan?

It is not likely, and has been extremely rare in countries that have experienced negative interest rates.

When we set interest rates, and especially when there are large market movements, we need to balance the needs of borrowers and savers.

For a bank to provide a customer with a home loan at a negative interest rate and still generate revenue, it would need to charge retail savers, as well as wholesale customers, for depositing their funds with the bank.

If we charge depositors, they might choose to take their money somewhere else, and that would limit how much money we are able to lend to our customers. 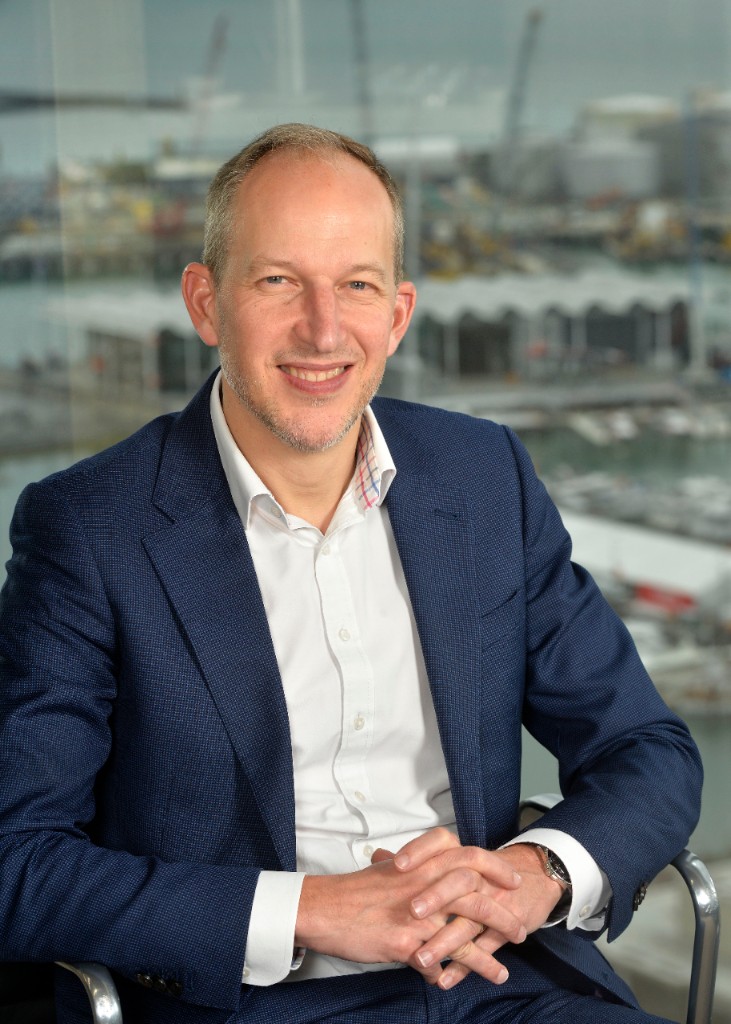 Why would the Reserve Bank introduce negative interest rates?

Negative rates are best thought of as just an extremely low interest rate. They are intended to help boost the economy, by reducing the cost of borrowing.

What’s happened when other countries have introduced negative interest rates?

Large parts of Europe have had negative interest rates for several years. But so far only very large deposits, typically from businesses and wealthy customers, have been subject to negative retail interest rates.

Would a negative OCR boost the economy?

Economists and financial experts are divided on the effectiveness of negative rates.

If deposit rates were to turn negative then many depositors would be likely to look elsewhere for better returns; investing in assets like stocks, bonds, property, art or digital currencies, or just generally saving less.

Most of these activities would boost the economy – though not all. And there is also some evidence that people save more when interest rates are exceptionally low, since there is no accumulating interest to help them reach their savings goals.

Safety deposit boxes might also prove popular, which do not stimulate the economy.

Firms may be more likely to invest if they can borrow at a lower interest rate, but if banks’ profit margins are squeezed, banks may be less enthusiastic to lend.

In the long run, the likely outcome of encouraging borrowing and discouraging saving is higher debt levels and inflated asset prices.

That could cause problems down the track, but these critiques apply to very low interest rates generally, not just negative interest rates.

How soon could we have negative rates in New Zealand?

The Reserve Bank cut the Official Cash Rate to a record low of 0.25% in March; and said it would keep it there for 12 months.

But the RBNZ has signalled that negative interest rates could be an option in the future.

What is ANZ doing to prepare for negative rates in New Zealand?

New Zealand’s banks have been asked to make sure our computer systems and processes are ready to cope with zero or negative interest rates by the end of 2020.

What is the outlook for interest rates in New Zealand?

Negative retail deposit rates are very unlikely. But they are not impossible.  We are in unprecedented times and the implementation of negative interest rates will depend on how the New Zealand economy performs through the rest of 2020.

Even if interest rates do not turn negative they are likely to remain very low for a long time.

COVID-19 - Looking Beyond the Subsidies

Exploring key market developments and modeling potential earnings implications for some of New Zealand’s key sectors as we move beyond the period of government wage subsidy and business loan support.

Rising to the Covid Challenge

These extraordinary times have shown us that – whether you are in the bread or wine business – those that can think on their feet, remain focused on the shifting needs of their customers and also have a plan are the ones most likely to succeed.