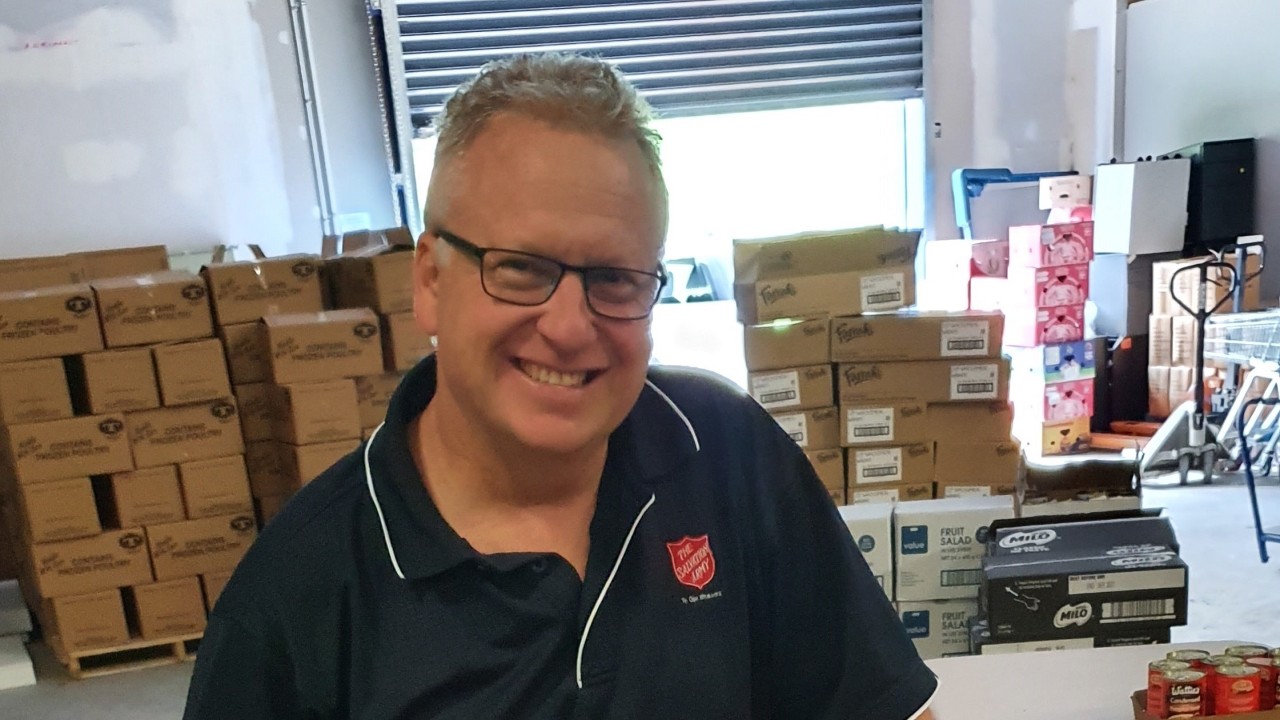 It’s been a difficult few months for many Kiwis, with thousands of people unable to work or having their income cut during lockdown.  For many of those affected it’s been the first time they’ve experienced financial hardship.

The Salvation Army, one of New Zealand’s largest frontline charities for food and essential items, was at the heart of relief efforts for New Zealanders during this tough time.

Now, with the lockdown over, Tim Hamilton the charity’s Territorial Public Relations Manager tells us how their activities changed during the height of the pandemic and how ANZ NZ’s $500,000 donation helped them meet an unprecedented demand for food. 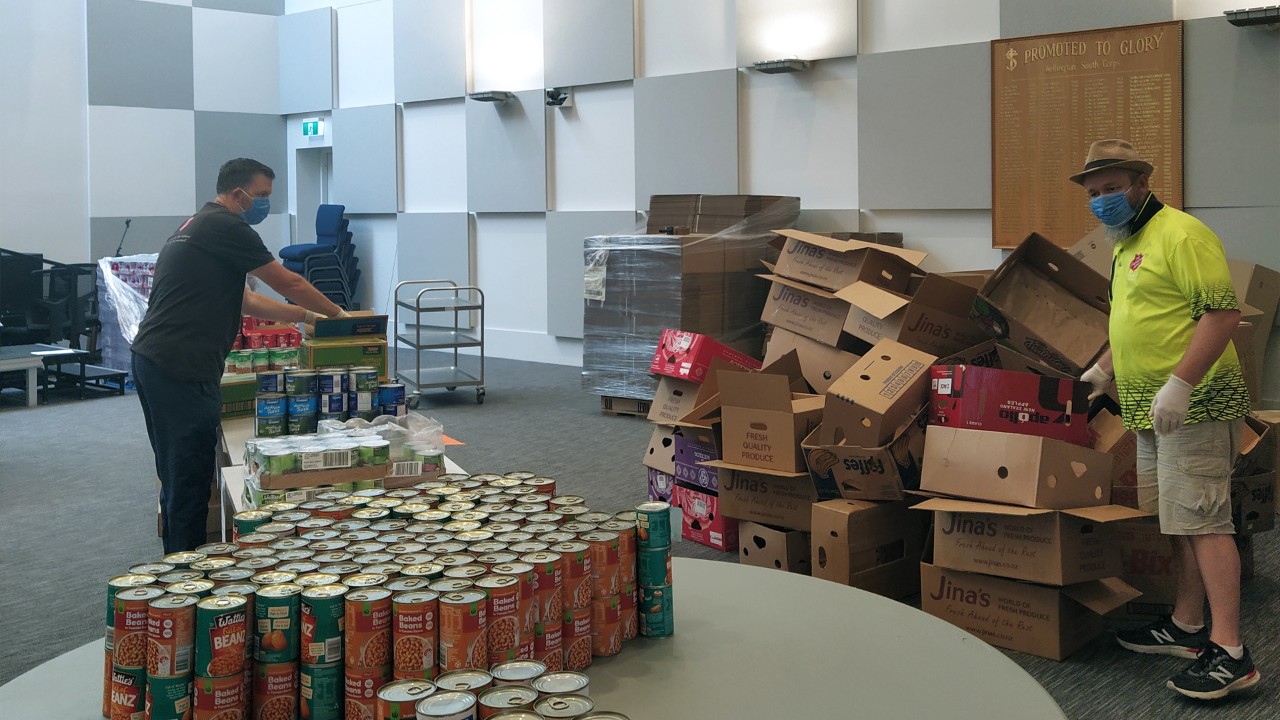 How many people needed your support during lockdown?

We saw demand for food parcels skyrocket, increasing by 346 percent. At its peak, we were giving out about 5,500 parcels per week. In total we donated over 30,000 food parcels to more than 21,000 households across New Zealand during lockdown.

Did you notice anything about those seeking help?

Many of them had never needed our help before. Some didn’t know where to go because they had never been in that situation.

It was heart-warming to see The Salvation Army family work together to do whatever was needed to support Kiwis.

Are there any specific stories that stand out?

We saw one Mum visit us after both her and her partner were unable to work and found that they were not eligible for the wage subsidy.

A friend of theirs mentioned The Salvation Army had a text line for people needing food support and within 24 hours we were able to get a food parcel with everything she needed to her door.

Another example is a single Dad who received a food parcel who was almost in tears because it meant he could continue to provide for his kids.

The elderly were also another major group of new people needing our support. Children were worried about their parents in remote locations so we got local community members to check in and do their groceries for them.

Was there anything The Salvation Army needed to do differently?

Each region found creative ways to meet people’s needs. In Porirua, bread and vegetables were put outside the Salvation Army office every morning for about 80 families to drop by and collect.

People were grateful for these types of initiatives because the emotional pressure of asking for food makes it difficult for many people. 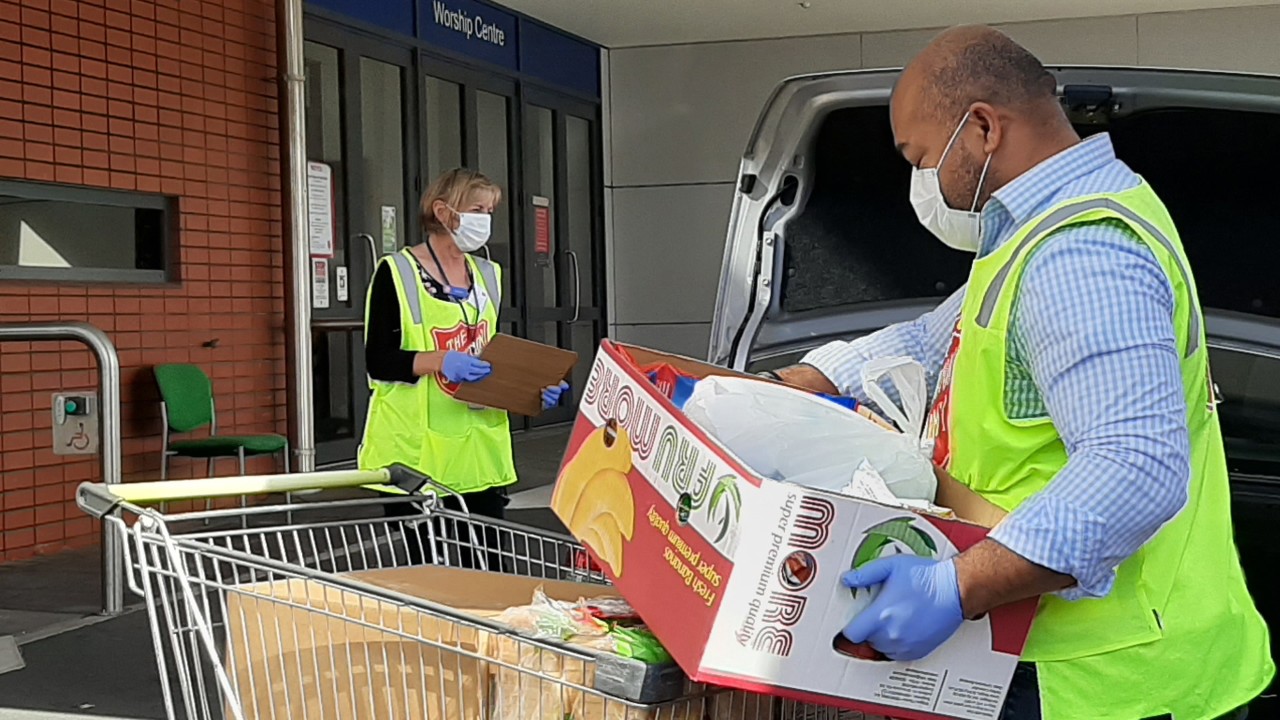 How many people volunteered during lockdown?

We had over 1000 amazing volunteers jump into action to help out at foodbanks around the country.

How did ANZ NZ’s donation support The Salvation Army during lockdown?

One of our greatest challenges was maintaining the supply of food so we could meet the increased demand. At times, our food supply was extremely low and a donation like ANZ’s helped hugely to ensure we didn’t run out of food.

The $500,000 donation made by ANZ covers the cost of about 250,000 meals or 5,556 food parcels. Each food parcel provides enough food and essentials items for a household for up to 5 days.

ANZ’s donation has made a huge difference to many people’s lives. It’s this kind of generosity that makes it possible for us to operate and continue to support so many people across the country. Thanks for teaming up with us! 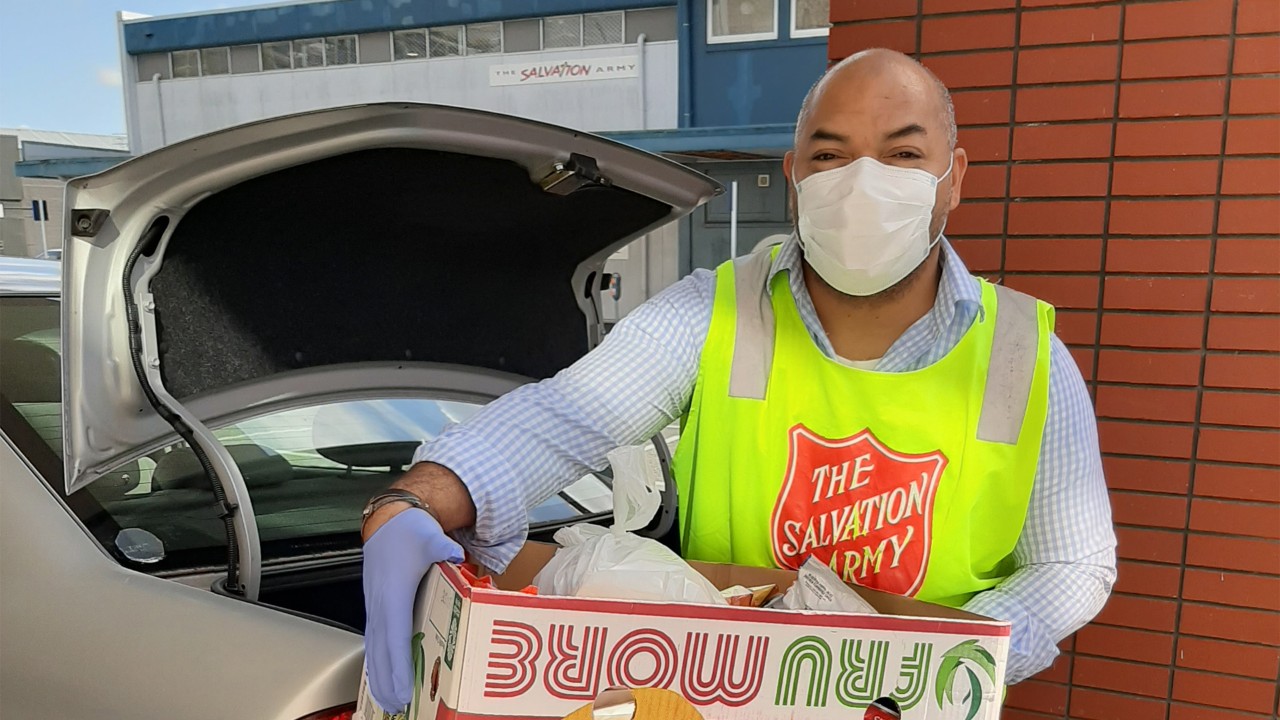 What’s next for The Salvation Army?

During lockdown, the collaboration between the community, other charities, our food supply chain and The Salvation Army was extraordinary. These new ways of working could result in a more collaborative future.

There is no sign that life after alert levels will slow down for us. We’ve estimated that we will need $10 million worth of food over the coming year to continue meeting current demand.

The Salvation Army’s support extends beyond immediate welfare needs to financial mentoring and budgeting services, social work and housing. As unemployment rates climb to a predicted peak of 10 percent by the end of the year, our centres will be under increased pressure. The support of New Zealanders is vital in allowing us to ensure our most vulnerable get the psycho-social support they require.

We’ll need to keep adapting and continue to link arms with the community.

How can people help and support The Salvation Army ?

There are three ways to donate; The Foodbank Project: www.foodbank.org.nz, the purple bins at the front of Countdown stores or via our website: www.salvationarmy.org.nz