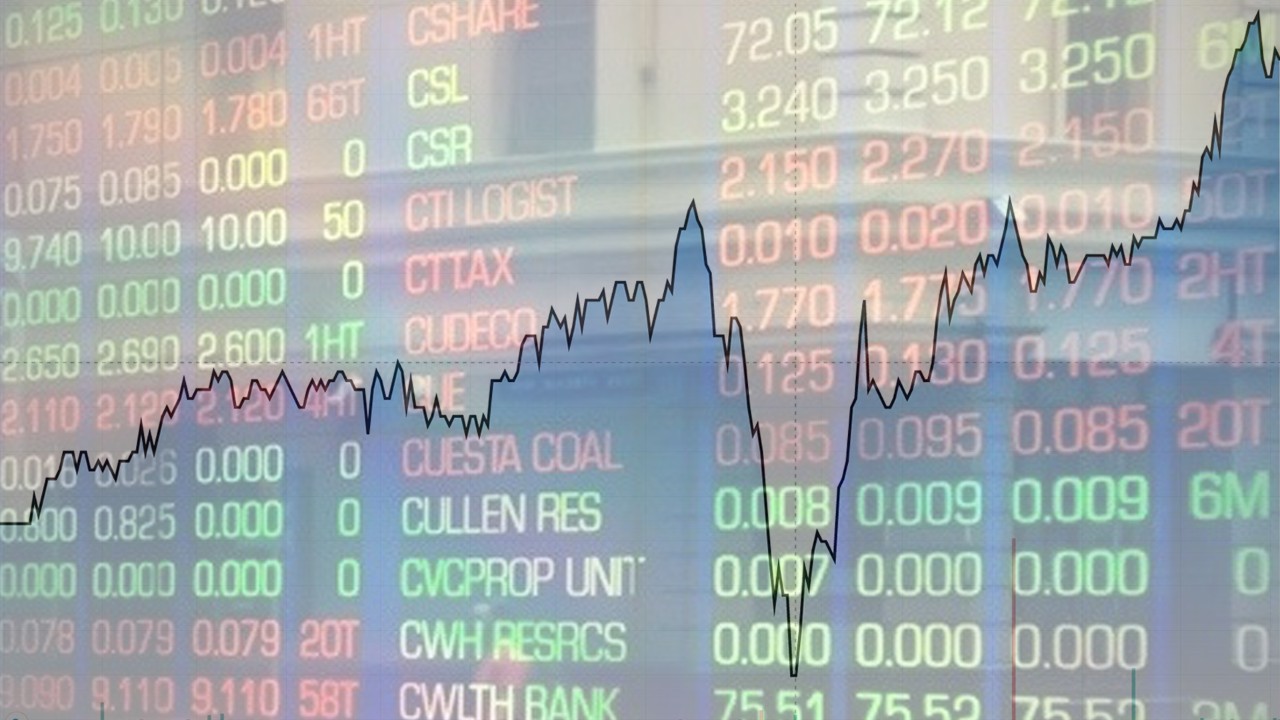 If you have checked your KiwiSaver balance lately, you are likely to have had a pleasant surprise. Balances have bounced back since the global markets fell sharply in value in March.

The New Zealand and US sharemarkets hit record highs in August, despite the rising human and economic costs of COVID-19.

The recovery has been a particular help to growth oriented KiwiSaver funds.

These are largely invested in shares in companies and were the hardest hit during March. But those funds have also staged the biggest recovery.

However it is likely there will be more volatility ahead. There is growing concern about a resurgence of COVID-19 cases globally, what is being called a ‘second wave’ of cases, and this has prompted new questions about whether the markets have seen the full extent of the economic impact.

That is why when it comes to picking the right KiwiSaver fund, ANZ believes it is important to focus on your long-term savings goals and ignore the day-to-day noise.

“KiwiSaver schemes aren’t like term deposits or savings accounts where you get a set rate of interest on your money. Instead, your money is invested in a range of investments including shares, bonds and listed property. The return you get depends on how those investments perform” says ANZ General Manager of Funds, Mark Davies.

Growth oriented funds have a larger exposure to shares, which can deliver good long-term returns, but can be more volatile over shorter periods. The growth funds were the hardest hit during March. But those funds have also since staged the biggest recovery.

“As we have seen lately, balances can go up and down. Sometimes the moves can be quite dramatic” says Mr Davies.

"Changing fund is not a decision we would recommend making in haste, or when you might be frightened by news headlines talking about a market crash."

She says that volatile periods are generally not the time to make sudden decisions about changing from one fund to another.

“You definitely want to make sure you are in the right fund for your age and goals. But changing fund is not a decision we would recommend making in haste, or when you might be frightened by news headlines talking about a market crash,” she says.

“Investment decisions should be made in calmer times if possible” she adds.

“What is likely to prove more correct over time? – a decision made under pressure or one made rationally?”

She says it is understandable people might have been worried after checking their KiwiSaver balance. However, it’s important to remember that for most people KiwiSaver is a long-term investment.

Movements in the market are part of investing and investment markets go up and down. But history shows that the overall long-term trend is up.

At ANZ around 3% of our members switched funds in March. Most of these members moved their money into more conservative funds. Although there were a very small number of people who asked to move to a more growth-oriented fund, and a few who wanted to open a new investment account.

Many of those who decided to switch to a more conservative funds might now be regretting their decision.

By moving from a growth fund to a cash or conservative fund investors risked locking in their losses and missing out on some potential returns as markets recovered.

Trisha Edmonds says advisers received many calls from worried clients. In most cases those clients discussed their concerns and then decided to leave things as they were.

“What many people wanted was some information or reassurance,” she says.

“Everybody’s circumstances are different. What works for one person doesn’t necessarily work for someone else.”

It is important people consider their own investment time frame and appetite for risk. A person nearing retirement or planning to buy their first home might have a different tolerance to risk than someone who is decades from retirement.

If you’d like help with making this kind of decision you can try out ANZ’s online risk profile tool.

Six things you need to know about Kiwisaver