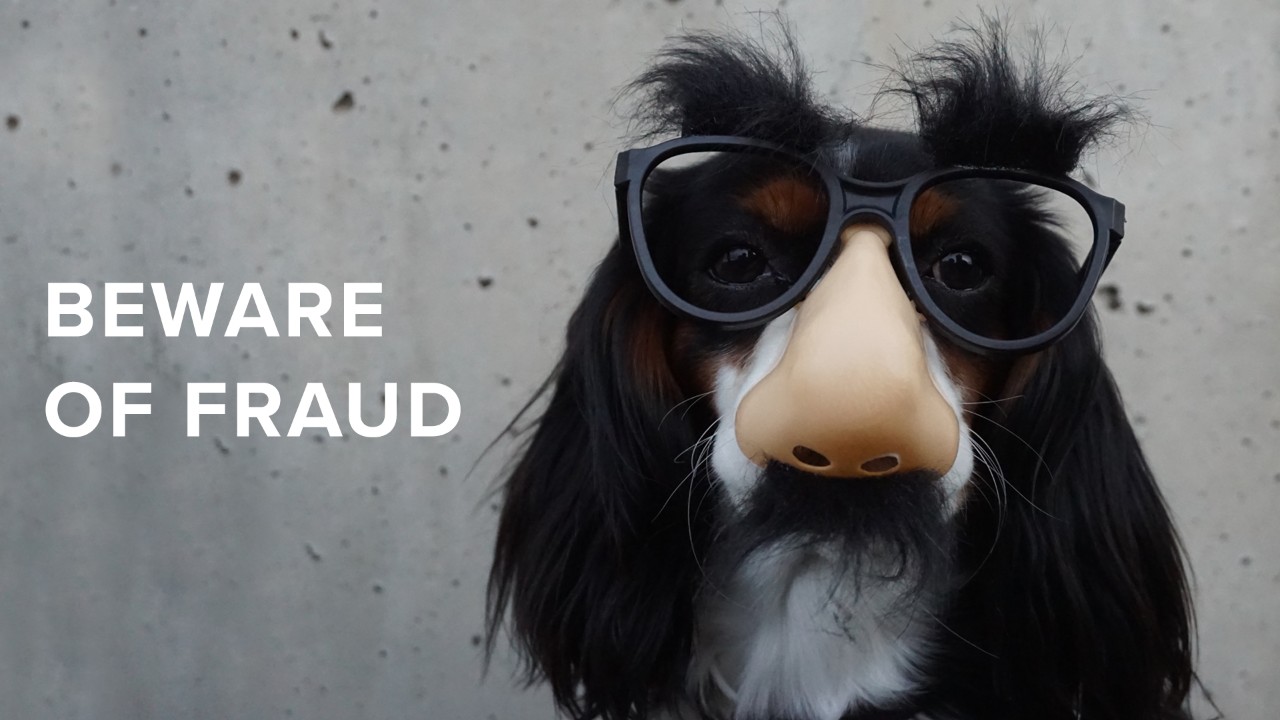 ANZ NZ is out to warn customers after recording a 55% increase in reported scams this year, with many of the fraudsters tricking users into granting them access to their accounts.

In this article ANZ NZ Branch Manager Jenny Hooper tells the story of Elizabeth [not her real name] and her terrible, but all too common, ordeal with scammers.

It’s a normal workday in the ANZ branch on Ruahine Street in Palmerston North.

An elderly woman enters the branch and makes her way to the counter.

It’s an odd request and Amy asks the woman what she plans to do with the money.

“It’s for fishing gear,” she says.

Amy immediately realizes there’s something peculiar going on. Why is this elderly woman buying $15,000 dollars’ worth of fishing gear?

“Do you know the people you are sending the money to?” Amy asks.

That’s when Elizabeth bursts into tears.

Amy comforts her, then takes a look at her recent banking activity, discovering a large transaction that almost emptied Elizabeth’s account. This requires immediate action, so Amy comes straight into my office.

“I’m going to need your help,” she says. “I’ve got an elderly customer here and it looks to me like she’s the victim of a major scam.”

We swing into action, knowing the faster we move, the better our chances of recovering her money. I bring Elizabeth into my office.

“Tell me what happened and then we can figure out how we can help,” I advise her.

“I’ve already sent them three,” Elizabeth tells me. She was so upset, it took a few questions before Elizabeth confirms it was actually $300,000, almost all the money she had in her savings account and which she relied on in her retirement.

“I’m so sorry this has happened to you. I don’t know if we can get your money back, but it’s good we’ve picked it up today and we’ll do everything we can,” I promise her.

It’s heart-breaking to see her this way, and in many ways she reminds me of my own grandmother: sweet, honest, and just so trusting. 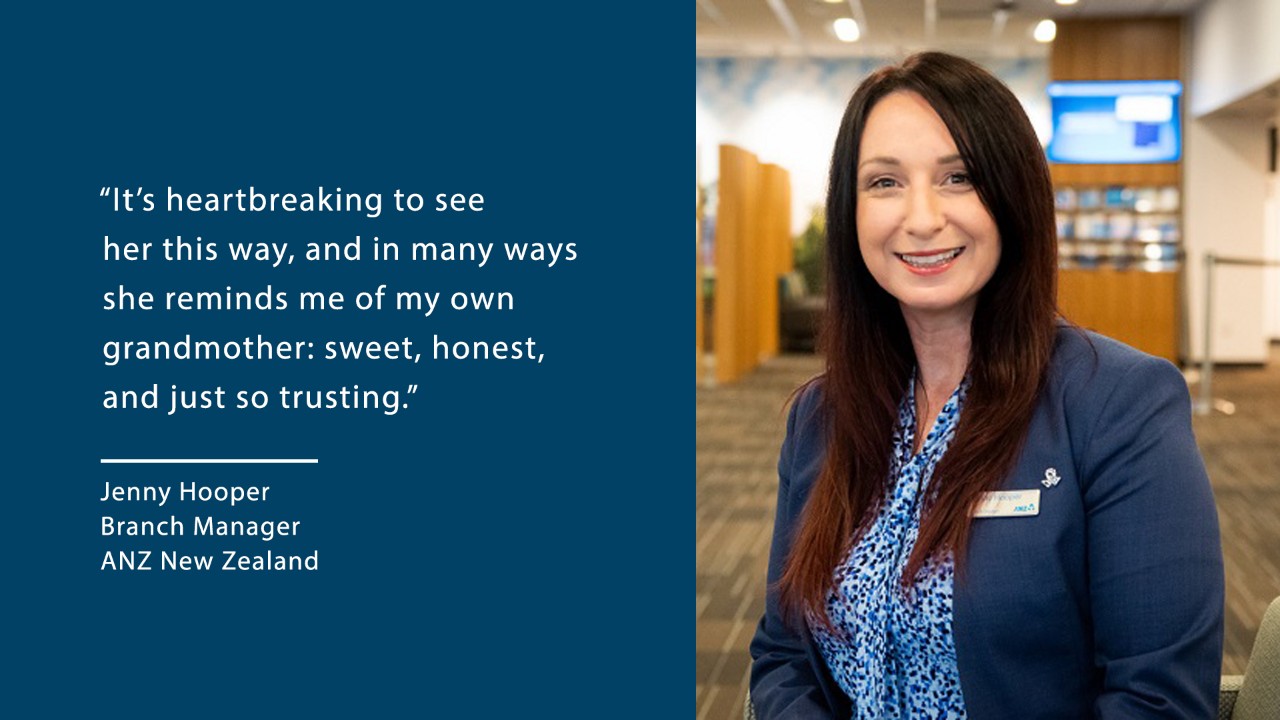 While Elizabeth calls her daughter-in-law, I put a call into the ANZ NZ Fraud Team.

Elizabeth lets me drive her home and as we walk into her house I notice her laptop is open and switched on, with her webcam operating.

“How long have you had this on?” I ask. “Two days,” Elizabeth tells me.

“They turned it on and made me keep it on. They said it would help with the investigation.”

I shut down the laptop and suggest she keeps it switched off.

“They said they were working for the New Zealand Government and that by helping them I would be doing my part to stop online fraud,” she tells me.

It had started with a phone call, but after Elizabeth gave them access to her computer they switched on her webcam and then watched as she logged into her internet banking.

The webcam had remained on for the next two days, as they followed her every move.

“Whatever you do,” they told her “do not speak to anyone about what you are doing. Otherwise you’ll compromise the investigation and put others in danger.”

In cases like this it is often difficult - frequently impossible - to get the money back, because scammers transfer money between multiple accounts to move and hide the money until it’s hard to trace.

It is always extremely stressful for those who are victims.

Usually found in her garden or spending time with her grandchildren, Elizabeth retreated into her home, as she tried to process what had happened.

“It was a really tough time for the whole family,” her daughter-in-law told me.

A week after Elizabeth came into the branch we were able to give her good news about her money.

Together we had done it. On this rare occasion, we were fortunate enough to be able to recover every cent! Each case we see is different, and is always investigated on a case-by-case basis but when we get a result like this, it is a wonderful outcome.

“Getting that money back was one of the luckiest days of my life,” she told me.

Elizabeth has now bounced back from the horrible experience and is much more aware of the danger of fraud.

“Everyone at ANZ was amazing and without their help I have no doubt I would have lost it all.”

Jenny and Amy’s tips for Protecting Yourself from Fraud

Seventeen of New Zealand’s top business and government leaders and chefs have come together to raise over $225,000 for the Auckland City Mission.