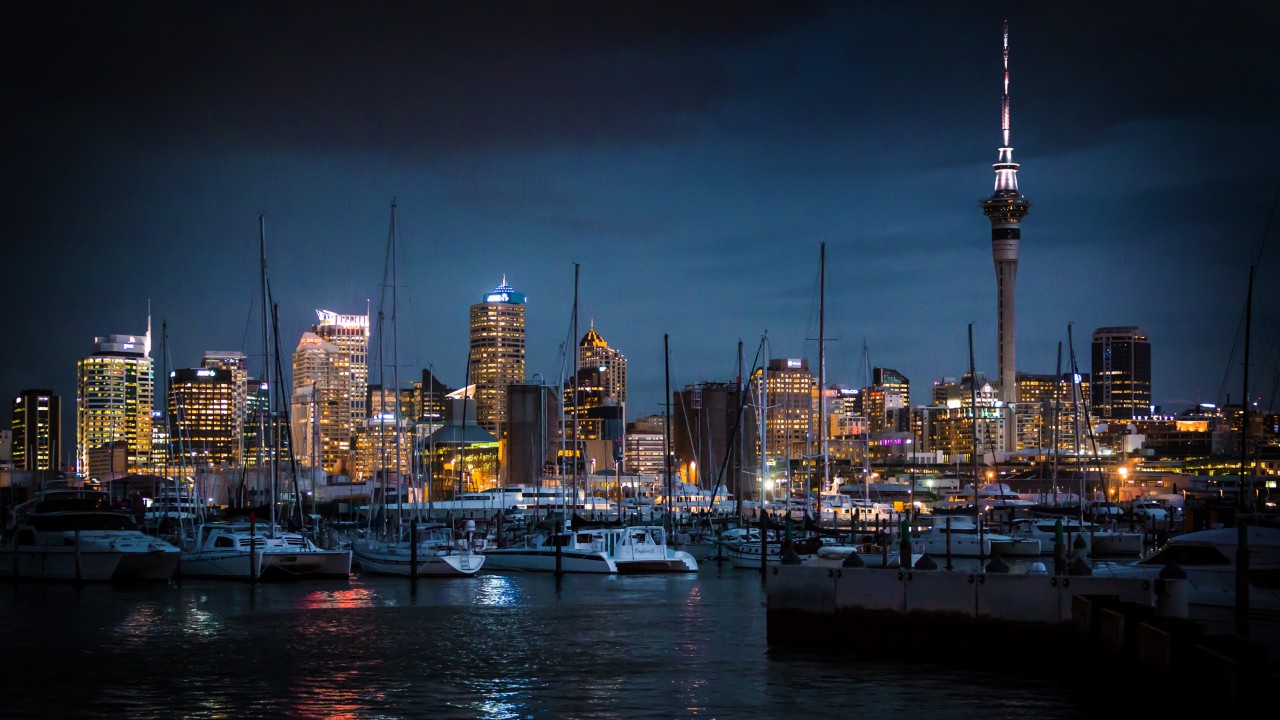 It’s Earth Hour this Saturday, and as well as dimming the lights at ANZ sites across the country, the bank has also been exploring more sustainable ways of dressing its employees.

Earth Hour is organized by the World Wildlife Fund (WWF), and began as a one-off event in Sydney in 2007 – now more than 7000 cities and towns across 187 countries participate.

ANZ New Zealand will be taking part again this year and will heavily reduce internal lighting, as well as turning off external signage across its major corporate sites – like the ANZ sign atop its headquarters in Auckland – between 8.30pm-9.30pm.

As well as this symbolic effort, ANZ has been working on stepping up its sustainability efforts in real terms.

ANZ has more than 10,000 uniformed employees globally, and each of those uniforms may be made up of 18 different items – and they’re refreshed each year.

ANZ’s Global Wardrobe Team has been working to reduce the environmental footprint of its uniforms by reducing waste and looking at ways to re-use those uniforms.

"Some people were concerned with the amount of plastic packaging that was used to distribute the wardrobe items - so we've been working really hard with our global supplier to implement some changes for the 2021 refresh, and there's more in the pipeline for later in the year."

Among the biggest wins for the programme so far was the global recall of previous uniforms – 54 tonnes of garments were diverted from landfill.

About 4800 of those garments were de-branded and donated to ANZ Social Partners to be reused by those who needed them.

The programme has also focused on reducing plastic waste from uniform distribution.

Plastic hangers have been removed from about 2300 garments per year, and about 10,000 fewer pieces of plastic will be sent out along with business shirts.

Also on the plastic front, all suits and shirts are now being distributed in oxo-biodegradable outer plastic covers.

Internal labels for the garments are now being made using recycled thread and swing tags are printed on recycled card approved by the Forest Stewardship Council (FSC) – and printed using soy ink.

A Vanuatu energy company is working on a biofuel project that is uniquely Pacific in its approach.

Insight: Climate Change and the Path Ahead

The pressure to act to mitigate climate change is building and New Zealand has a role to play, especially if we want to leverage our “clean, green” image in international markets.

Towards Healthy Waterways – Playing our Part

Volunteers have planted more than 25,000 trees along New Zealand waterways this year as part of Sustainable Coastlines and ANZ’s Love Your Water Tour.