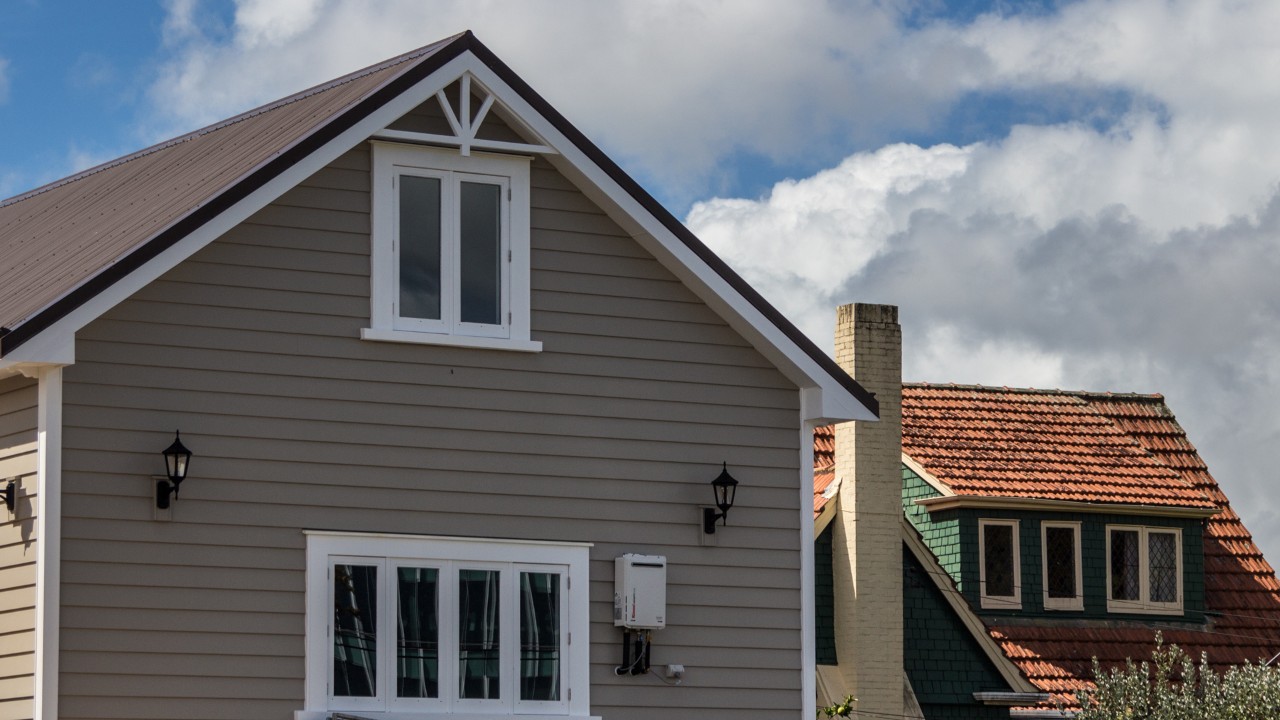 ANZ’s latest Property Focus report suggests that while the New Zealand housing market remained hot in March, there are tentative signs of cooling.

“Recent policy announcements represent new downside risks to the housing outlook, but at this early stage it’s difficult to tell if the anecdotes we’re hearing about investors throwing in the towel are representative or not,” the report reads.

“Affordability and credit constraints mean the recent pace of house price inflation was never going to be sustainable, but now, with the policy headwind about to start biting harder, we think the slowdown is looming.”

The government recently announced a number of policy measures designed to address New Zealand’s housing unaffordability crisis, and while ANZ’s economic team expects those policies to “take the heat out of the house market a little faster than otherwise”, it will also be difficult to tell how much of that slowdown is due to the policies, and how much was going to happen anyway.

Those measures included removing interest deductibility from new residential investment properties from March 27 onwards, with a phase-out of deductibility on existing properties over the next four years, as well as lengthening the bright-line test from five years to ten years.

The report warns that, for property investors, the game has changed significantly.

“If you’re a residential property investor, or thinking about becoming one, the game has changed a lot in a short space of time - and there’s an additional layer of potentially quite off-putting uncertainty about what might yet be in store.”

The report suggested that the interest deductibility policy is likely the most significant factor taking the wind out of the housing market’s sails, and made some predictions around its potential effects.

“Broadly speaking, we see this playing out as follows – existing investors realise they’re in for a higher tax bill, so will look for ways to recoup the loss where possible (via higher rents).

“Some will likely push pause on their plans to buy or develop for a while as they work through the implications and assess the housing pulse, and some would-be investors could be deterred permanently.

“Highly leveraged property investors may decide it’s time to downsize the portfolio, and accountants are likely to benefit as investors try to find ways of restructuring their portfolios to avoid or limit the tax increase.”

However, ANZ’s economists are not expecting a “fire-sale” of investment properties any time soon.

“The phase-in of the change is important in this regard, as is the very valid question of what else they would do with their money currently,” the report reads.

“The impacts of the removal of interest deductibility on investors will vary enormously, depending on a number of factors such as loan size and the path of mortgage rates.” 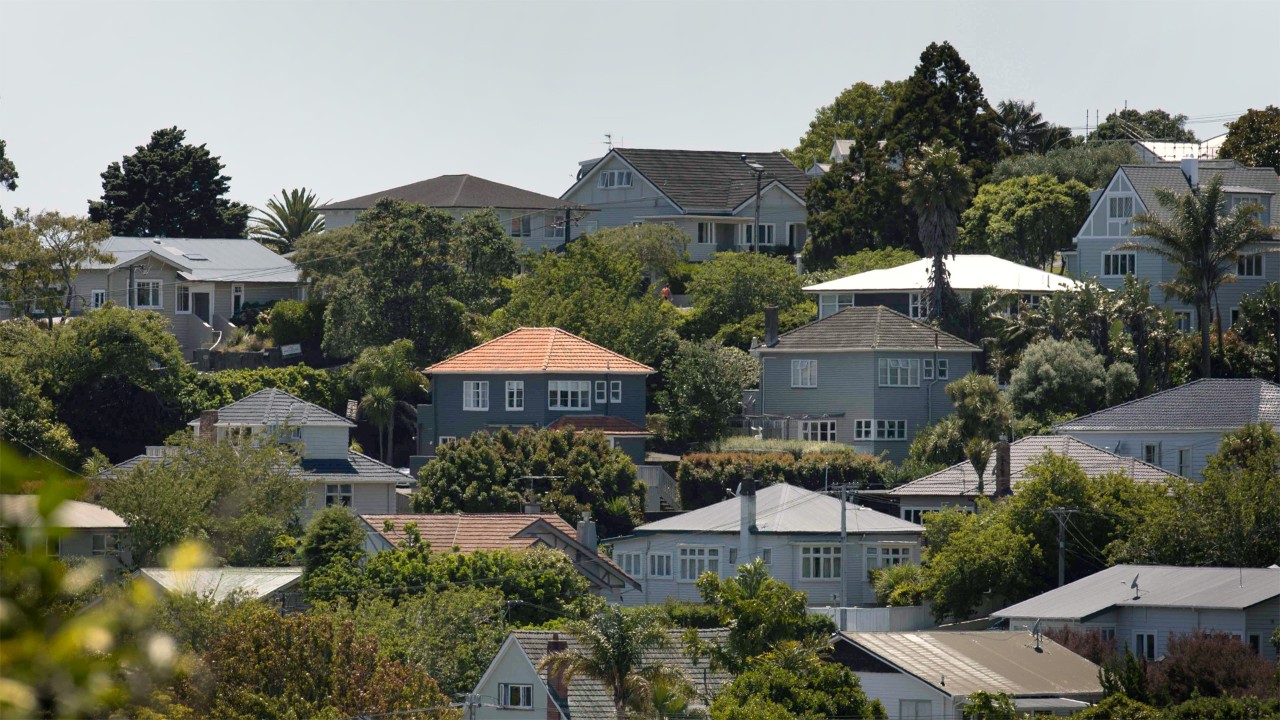 So what does that mean for New Zealand’s already-high house prices?

“We aren’t forecasting house prices to fall, but from these lofty heights we certainly would not rule it out.

“There are a lot of highly indebted households out there who would be very vulnerable if interest rates were to increase, or incomes were to deteriorate.

“We’re expecting this policy change to have a relatively muted impact in the near term, but it makes mortgage rate increases even scarier for the housing market.”

Mortgage payments back on track

The number of ANZ mortgage customers making principal and interest repayments is almost back to where it was before the COVID-19 pandemic.

Bubbling with excitement - Making Sense of the Trans-Tasman Bubble

The tourism sector welcomed the news this week that travel between Australia and New Zealand will be quarantine-free from 19 April.