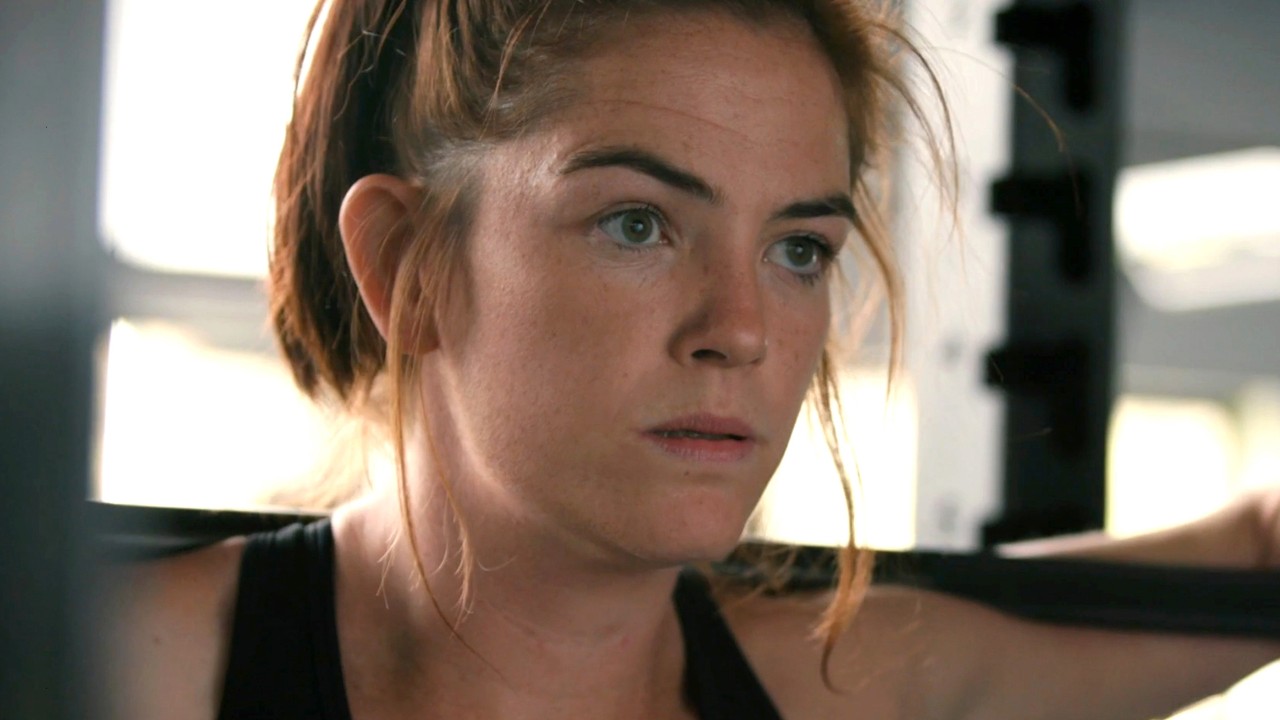 Paralympian and javelin specialist Holly Robinson, 26, is the picture of confidence, strength and determination - but she’s also open about her long journey developing that mental toughness.

"There was a point about a year or two ago that things weren't going that great for me - I was just constantly on the grind and constantly getting nowhere," she says.

"My competitions were terrible and I couldn't put it together - it was a time where I was doubting myself, doubting my ability, and doubting whether I should actually be there."

But Holly’s never been one to quit.

She realised she needed to work through the slump, to keep getting up and going to training, and to reach out for help - from people like Para Athletics Lead Coach Raylene Bates, of Athletics New Zealand.

Her incredible 45.73m throw is the current world record for her class.

"Those highs and lows are part of sport, and they're part of what makes you the best athlete," she says.

"Coming out the other end and coming out firing was a really important point for me to realise that, actually, things don't always go well - things can be challenging … but you've got to stick in there and you'll get there at the end."

Holly says she has learned, over the years, to take setbacks like poor competition results, and use them as catalysts to develop resilience.

“Those competitions are things you can take very valuable things away from - but as a young athlete, I didn’t see it that way,” she says.

“I just saw them as a failure - I didn’t realise those are things I can really learn from - things that can make me a better athlete.”

Holly has faced not only her own internal doubts, but also the judgments of others.

“Growing up, I did have a lot of people that doubted me, and doubted my ability,” she says.

“The Paralympics is a place I can show people that I’m capable of whatever I want - and if I want to, I’m going to go out there and achieve it.” 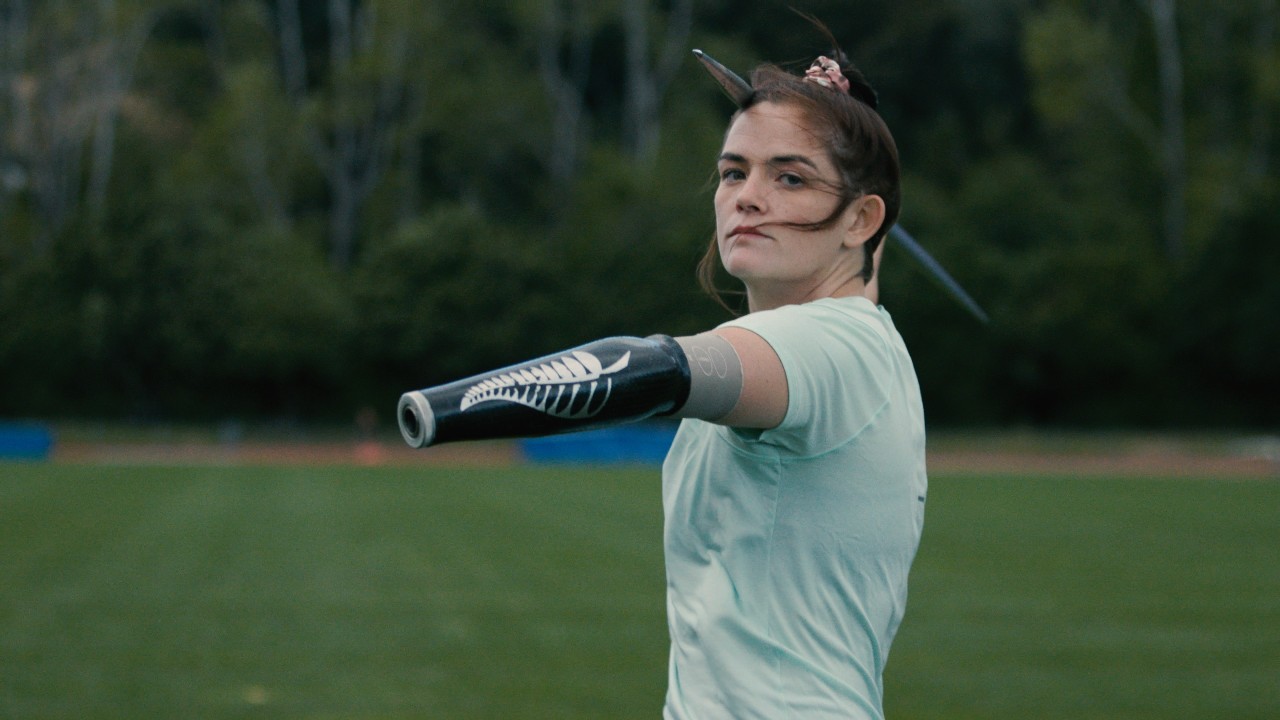 And she’s already achieved plenty - Holly won Silver in the F46 division at the Rio Olympics, Silver at the 2018 Gold Coast Commonwealth Games, and also claimed medals at the 2013, 2015 and 2017 World Championships.

Now she’s going for gold, and while the postponement of the 2020 Paralympics left her feeling "pretty gutted", she's also taken advantage of it.

“It had been my focus for so long - I always knew Tokyo was going to be the year where the gold medal was in my sights,” she says.

That improvement comes slowly - one day at a time - including during the depths of a frigid Dunedin winter.

Every day, you’ll find Holly working out at the High Performance Sport NZ gym, or throwing at The Caledonian Ground under Raylene’s watchful eye.

“That’s the reality of it,” Holly says.

“I want to be the best - I want to be number one - so to do that, I’ve got to get out of bed every morning and go to training.

“Every single day, I push myself to be the best I can be in everything I do.”

The Tokyo Paralympics open on August 24.

‘There were tears’ – ANZ staffer faces her fears during adventure race

ANZ NZ Payroll Officer Genevieve Simpson knew entering this year’s Spirited Women Marlborough adventure race would be a challenge – but she couldn’t say no when a friend asked her.