An Australian woman has spoken about her recovery after an ill-fated jump off of Wellington’s wharf led to her becoming quadriplegic.

Jane Yuile of Adelaide, who works for ANZ as a Senior Advisor, Institutional, was visiting Wellington with her husband about three years ago for a wedding.

As the pair were sitting on the waterfront with friends, they watched a group of children jumping off the wharf.

“I’m a jetty jumper from years back, so it looked like a lot of fun,” Jane said.

“I distinctly remember watching one little boy - it would get to his turn and he would stand on the edge, but he’d get scared and back away - he did this about five or six times.

Jane jumped in herself, but after she hit the water she felt a “terrible pain”.

She managed to swim to the steps and get up to the wharf, but realized something was seriously wrong when she noticed the top of her thumb was numb.

She insisted on going to hospital, and doesn’t remember much from that point.

Doctors were then forced to perform a laminectomy – a relatively common operation where part or all of a vertebra is removed to ease pressure on the spinal cord, or nerve roots.

Unfortunately, following the laminectomy, Jane became a quadriplegic and is now unable to move all four of her limbs. 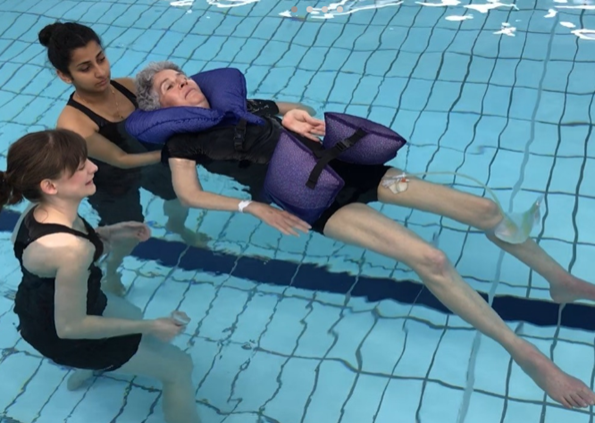 She spent six months in hospital, 18 months in rehab, and she continues to need 24-hour care.

In many jobs, it would have been a career-ending injury - but Jane speaks highly of ANZ’s commitment to sticking with her through the ordeal.

“Throughout my recovery and the transition back to work, ANZ patiently stood by me - I feel incredibly fortunate to work for an organisation that places so much importance on supporting its people,” she said.

“My role stayed open and there was regular contact - but not too much - there was no pressure to return, but when I did feel ready to go back, they worked hard to make sure I had the right environment – a desk that went up and down, a computer with voice activated software and a special earpiece.

“ANZ helped me return to work and continue with my board commitments – I’m a director of Adelaide Airport, the Art Gallery of South Australia and Adelaide’s major hospitals.”

Jane said her naturally optimistic disposition had “helped a great deal in adapting to the magnitude of what had happened,” but that there were some dark times.

“I don’t remember being upset in the early days - I just got on with things and focused on recovering and keeping positive for my husband and kids,” she said.

“What’s interesting though, is that more recently – now that I’m better – the reality of what I can't do sometimes hits me in waves.

“When this happens, I allow myself to grieve and wallow – but only for a short time.

“Then I remind myself how lucky I am – to be here, to have such amazing family and friends, and to have my work.” 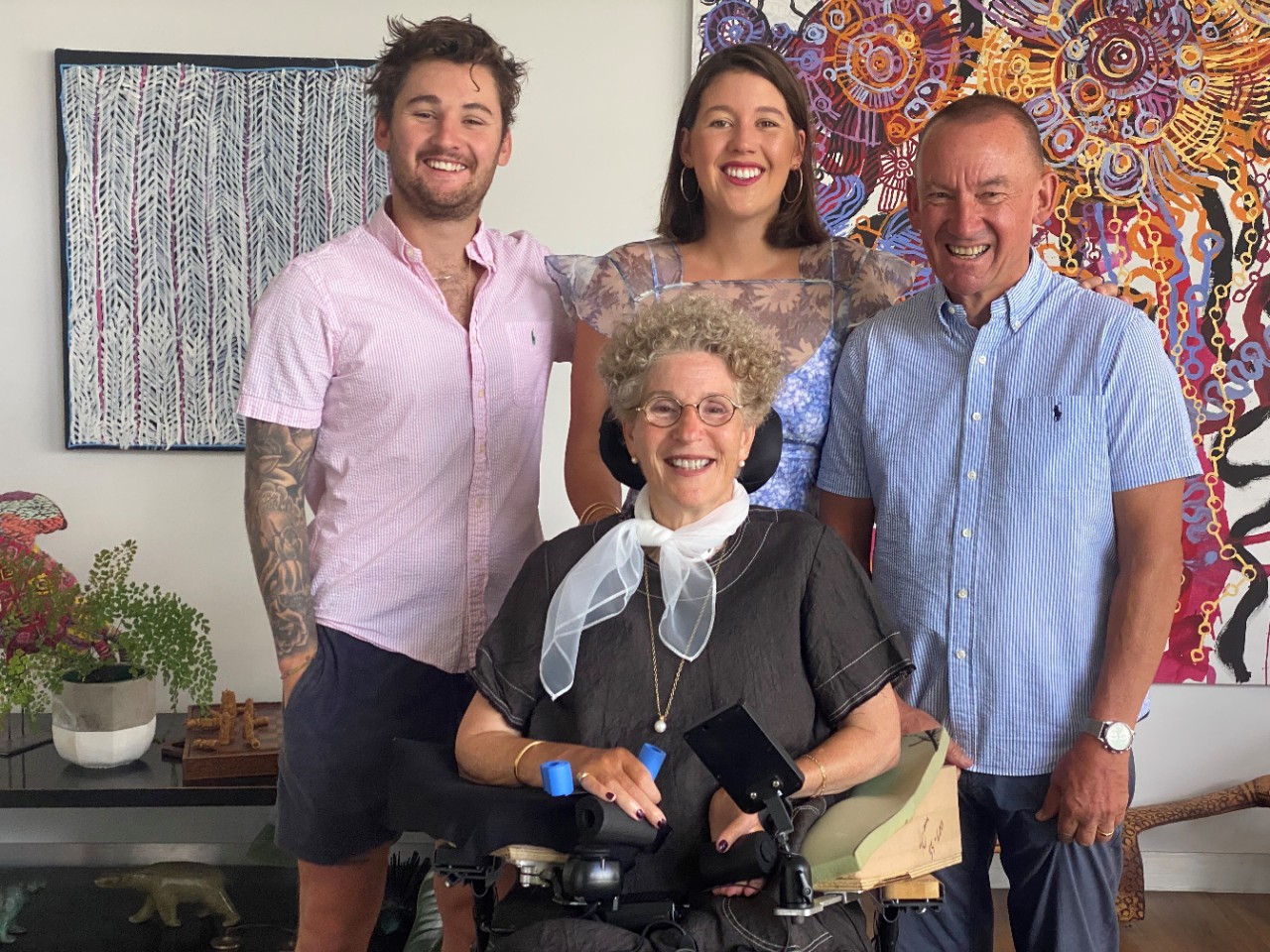 How Covid-19 Made Women’s Refuge Stronger

ANZ consultant Sukhdeep Singh is to be awarded a Hastings District Council Civic Honours Award for his charity efforts, the first Punjabi Indian to do so.