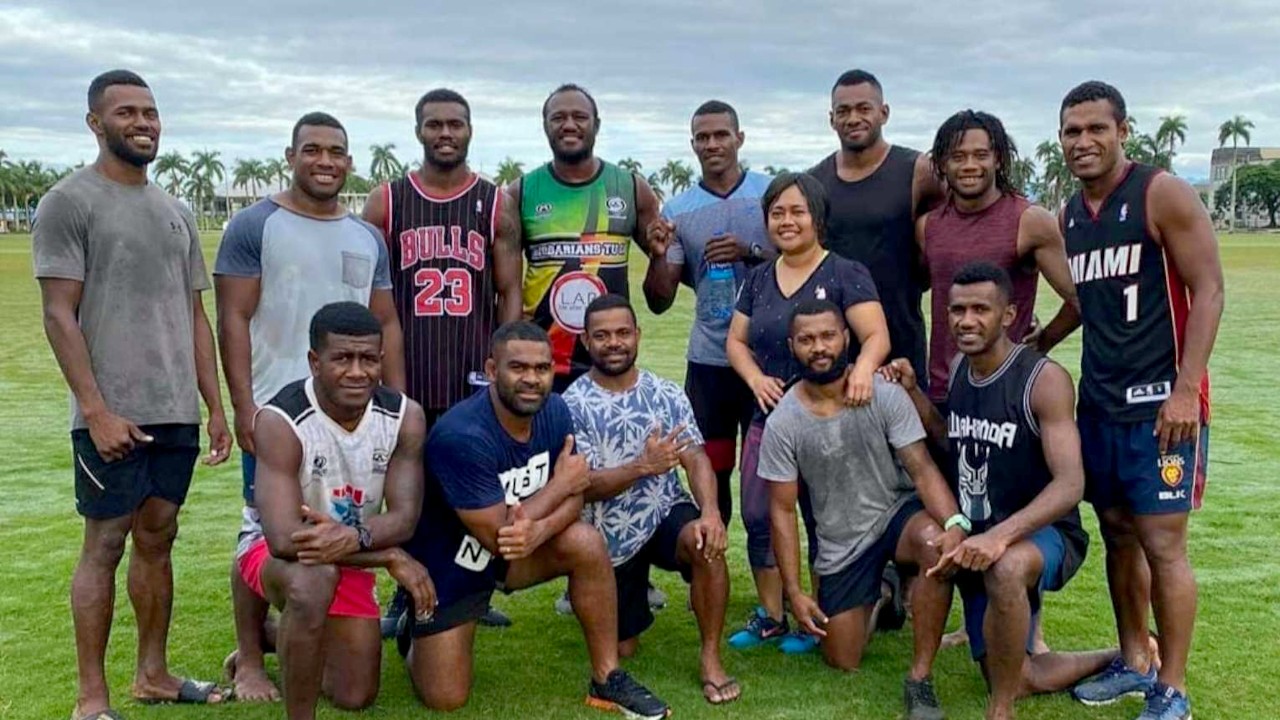 As Fiji battles to overcome a major Covid-19 outbreak, its Olympic Sevens team last week brought hope to the island nation by winning gold in Tokyo.

After months of training camps and living in quarantine bubbles, away from their families, amid an escalating Covid-19 situation at home, the team defended their Olympic title beating New Zealand 27-12.

One particularly proud fan watching as the team sang 'Eda Sa Qaqa' (We Have Overcome), with medals around their necks and tears in their eyes – was ANZ’s Nomai Rasavuka, who manages the Life After Rugby (LAR) Barbarians rugby team.

“Rugby is a language that everyone in Fiji speaks - it can bring the whole nation to a stop and unite everyone under the flag,” Nomai said.

“These boys carry dreams,” Nomai said. “Not just their own – but also those of their family, their tribe and all of Fiji - and they did us proud with their performance.”

In rugby, everyone has a story to tell – and one of the boys in particular made an incredible comeback to get to this year’s Olympics.

“A year ago, Isireli Maqala was bedridden, slowly learning to walk again after suffering an injury during a game,” Nomai said.

“It was an awful phase for Izzy - he thought his rugby career was gone.

“But I have never seen someone with a level of faith, perseverance and positivity like him – he rucked his way into the team for the Olympics.”

Nomai was approached by LAR Barbarians owner Osea Kolinisau to manage the team, and after thinking it over for a while, she agreed to the challenge.

“The support from the boys has been tremendous,” she said. “It has allowed me to understand the Sevens rugby code better, and learn how the game is played.”

As manager of the Barbarians, Nomai looks after every aspect of the team off the field – from their mental and physical health, to planning their competitions and arranging sponsorships, logistics, team registrations, accommodation and more. 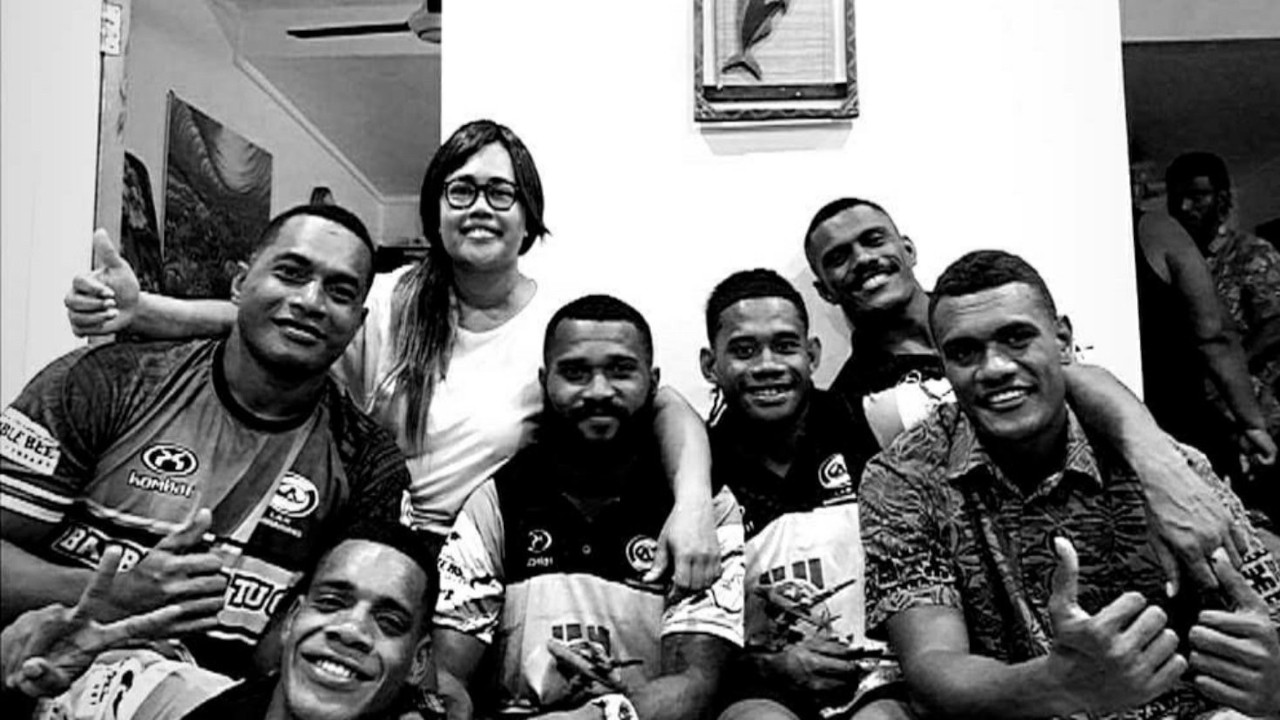 Aside from managing the team, Nomai also works for ANZ as an Executive Assistant, and has helped to deliver the financial literacy programmes MoneyMinded to rugby players - so they are better prepared for life after their sporting careers.

And she likes to think that some of her lessons are sinking in, too.

Back in 2016, Nomai visited with the Fiji Olympic Sevens team when they were preparing for Rio, speaking about the importance of saving money and investing wisely.

She says this year she had caught up with one of the boys from that squad, who had since invested in several properties around Fiji.

Being a manager in a male-dominated sport can be challenging, and Nomai sometimes has to remind people that rugby club managers can be women, too – like when event organisers forget to unlock the women’s bathrooms, or mistake her for medical staff.

“Managing the boys has been a learning curve for me,” she said. “Staying as a team, running as a team - whether we win or lose - we are a team.”

Nomai hopes to continue guiding players towards success, both on the field and in their life after rugby – but for now, she’s savouring the Olympic victory, along with the rest of Fiji.

“It comes with tears, sweat and silent heartaches for these boys - it’s more than just a game - it changes lives.”

From Rarotonga to the world

As Covid-19 continues to pose a challenge to Pacific economies, many businesses in the region have looked to embrace alternative business models and methods. We hear from two Cook Islands businesses that have adapted to a lack of tourists and are using ANZ’s eGate technology.

ANZ staff get behind our athletes in ‘Olym-Pic’ photo booth

Over the last week, hundreds of ANZ staff and their families have taken up the opportunity to have a selfie taken with New Zealand’s Olympians – despite being thousands of kilometres from Tokyo.

Paralympian and javelin specialist Holly Robinson is the picture of confidence, strength and determination - but she’s also open about her long journey developing that mental toughness.