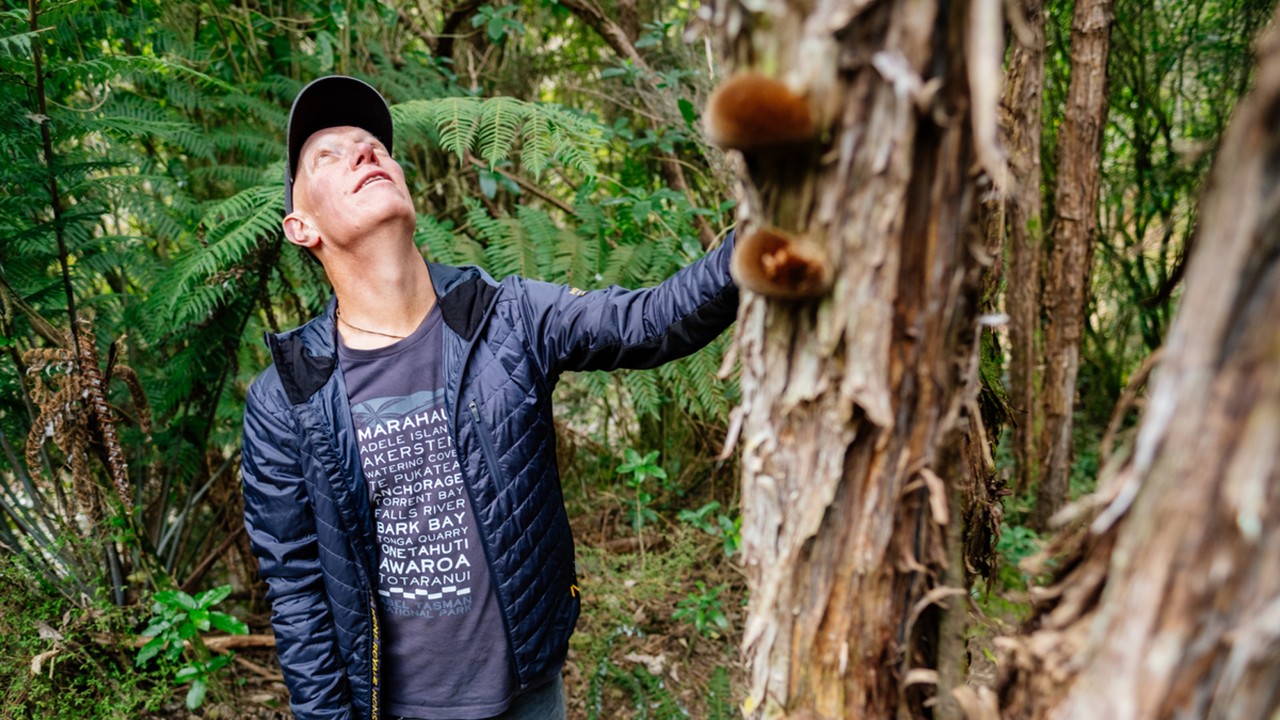 Brendan Alborn talks about his company's involvement with Ekos.

The Covid-19 pandemic has hit the industry hard.

But now - with international travel looking like a possibility for 2022 - he’s eager to welcome visitors back and is hoping New Zealand’s first zero-carbon holiday offering will give them a good reason to come.

The zero-carbon itinerary – which includes goods and services from a number of local zero-carbon certified companies - gives travelers a guilt-free option when visiting the region.

This means visitors can rest easy knowing they are doing their part to protect the environment at the same time they are enjoying it.

The four-day, three-night excursion was launched by the Nelson Regional Development Trust earlier this year, with backing from not-for-profit carbon certifier Ekos, and includes zero-carbon accommodation, hospitality, and adventure travel experiences including skydives, kayaking, and sailing.

The innovative, collaborative offering is one of the first of its kind in the world – but it all begins with zero carbon certification. 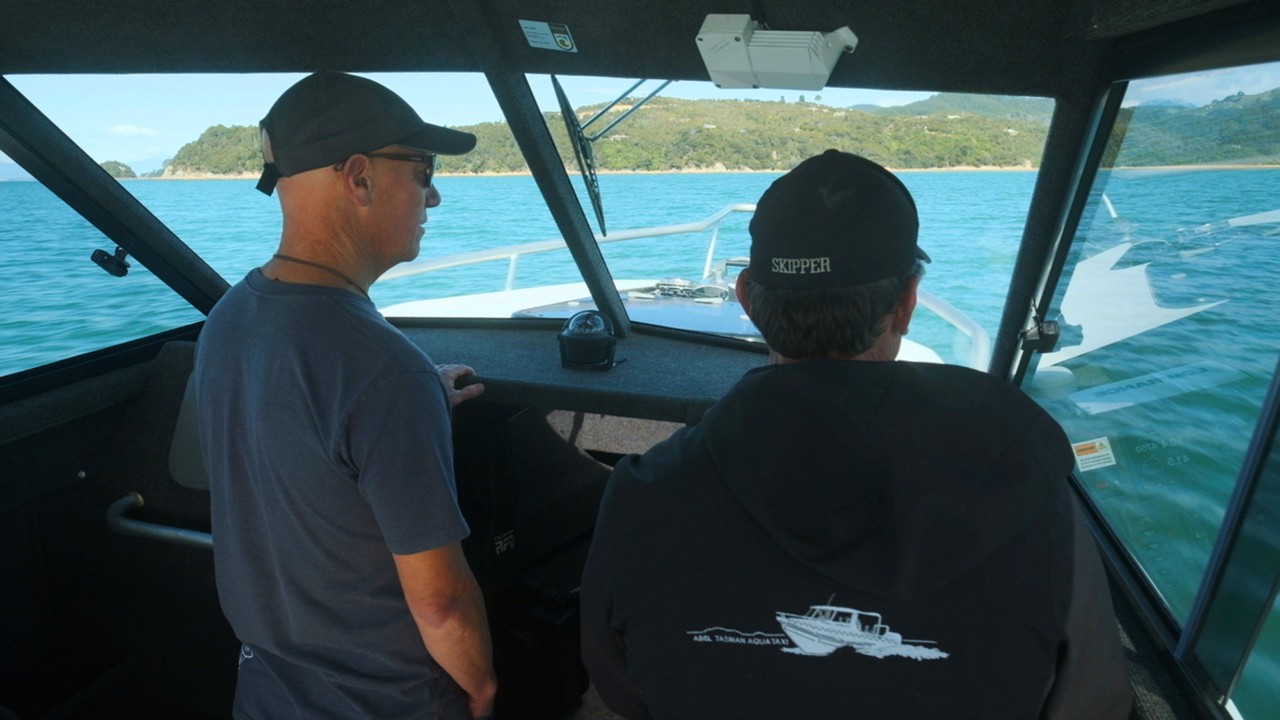 THE ROAD TO ZERO

When Brendan began at the family business in 2012, after several roles in climate consulting and technology overseas, he knew the company would need to change its environmental mindset, and sooner rather than later.

“And if you do it properly, it’s not a cost to the business, it’s a benefit.”

Brendan knew from past experience that the first step was getting good data on the company’s emissions.

While starting to collect that data he also looked for areas where the company could reduce its impact.

Around 2017, he decided to formalise the work the company was doing and become zero carbon certified.

Initially, he saw it as a potential commercial advantage - a point of difference the company could use to promote its goods and services - but that view changed over time, and he now simply sees it as ‘the right thing to do’.

Brendan now freely offers advice and support to other businesses looking to follow the same path. 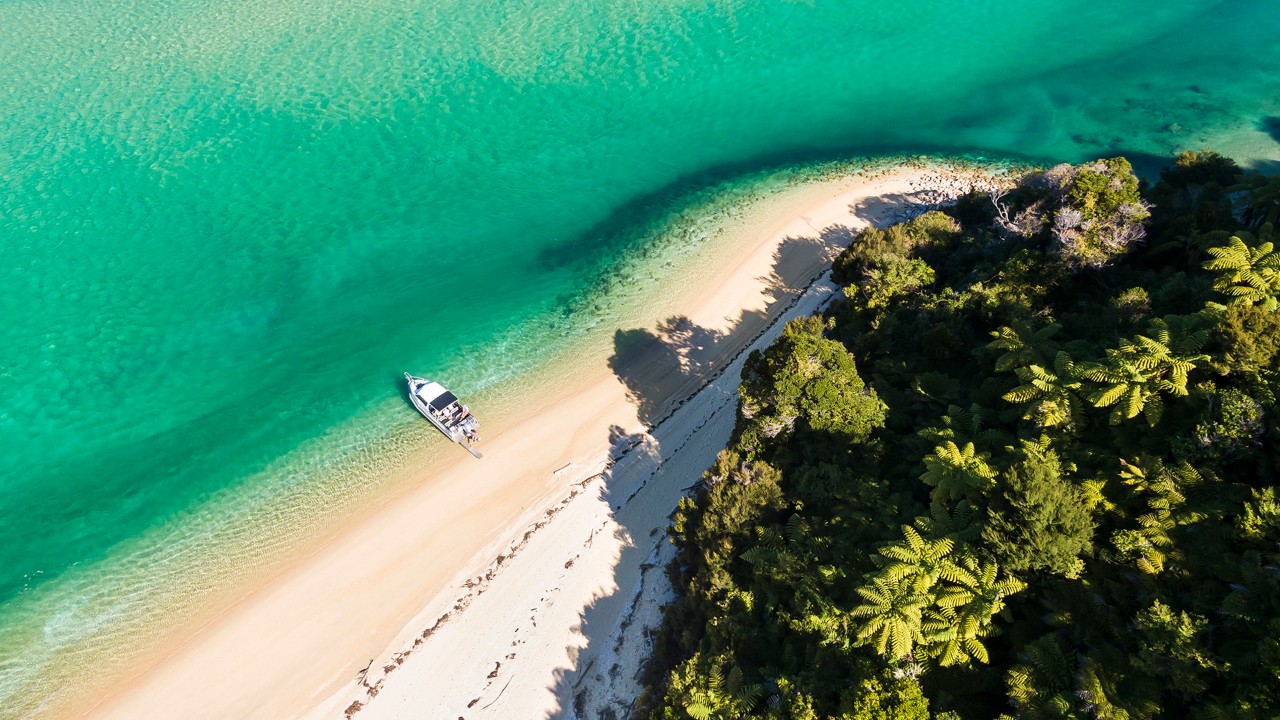 Having taken the decision to become zero carbon certified, Brendan knew the data he had already been collecting about the company’s carbon footprint would not be enough.

More data, and a wider range of data, would be required.

“Our initial focus, in terms of measuring our emissions, was on the water taxi business, with fuel being the main source,” Brendan says.

“This was a straightforward exercise for us, as our fuel supplier provides on-site delivery for the water taxis, and we simply got the invoices for these deliveries, which included the delivery price, litres and fuel type.

“We use fuel cards for our company cars, so this was again a case of asking our supplier for the transactions on those cards.”

Electricity usage was also easy to determine, with their supplier able to provide bills and consumption figures for the reporting period.

But not all the data needed was quite so easy to collect.

“We initially overlooked the refrigeration data, so we needed to source the amount of gas we were using via leakage to the atmosphere,” Brendan says.

“I ended up getting on the roof to check the condensing units for the gas type we used, then it was a case of asking the refrigerant gas supplier what our top-up rate in kilograms was for the year.”

Brendan also looked at freight emissions for goods used and sold by the company’s shop, and while it only ended up being 0.5% of their total emissions, data on the weight of the goods and the distance from suppliers was required for certification.

At the same time, Brendan and his team also worked to minimise their emissions wherever possible - by investing in digital fuel gauges and high-efficiency motors for their water taxis, setting up a recycling scheme, installing LED lighting and establishing an in-house maintenance workshop.

With this data at his fingertips, Brendan started to see a change taking place, and in the 2017-18 financial year the company’s emissions dropped by 10.7%, while their business continued to grow.

Once they had all the data they needed, they sent it off to Ekos to be converted into an emissions footprint.

With this information, Alborn could see what it needed to do to offset its emissions, choosing to buy certified carbon credits from Ekos, which are sourced from the Uruwhenua native forestry project in Golden Bay.

Alborn also supports projects in the region working to improve biodiversity and the environment, including the Abel Tasman Birdsong Trust, and Project Janszoon.

Certification as carbon zero - which Alborn achieved in 2018 - not only made sound business sense, with consumers increasingly expecting companies to be mindful of the environment, but it also received the backing of ANZ, the company’s bank.

“We’re proud to have Alborn as a customer, and we see their work in achieving carbon neutrality as a green flag for a bright future,” she said.

“ANZ is increasingly looking to back businesses that are able to show this level of foresight, as the desire from consumers for sustainable options will only grow, as will the level of regulation on these issues.” 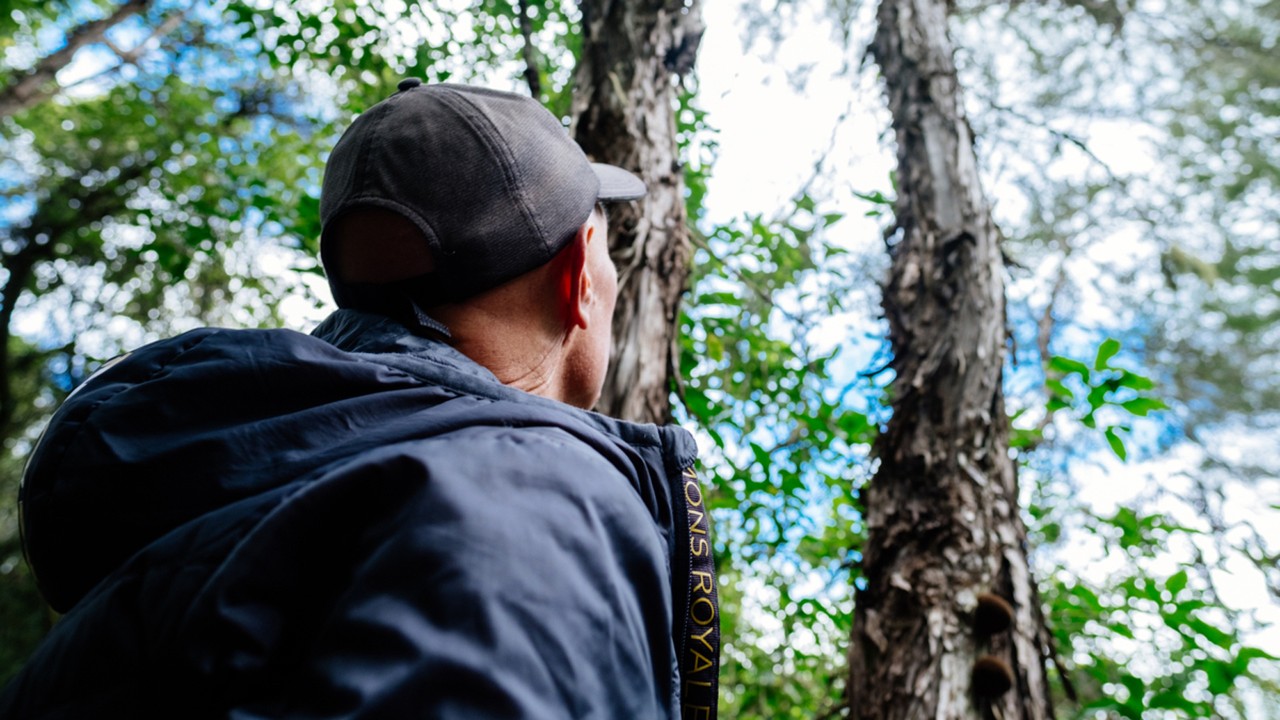 Brendan says the zero carbon travel offering he helped create could be an example to the rest of New Zealand’s tourism sector, and that he’d like to see the idea expanded in coming years.

“We think the industry can create an entire zero carbon tourism opportunity for the top of the South Island,” Brendan says.

“The momentum is already there, it’s just going to take collaboration and community to bring it all together.”

Auckland food manufacturer Loft started out wanting to reduce waste, but that goal quickly evolved into a widespread focus on sustainability – now they’re carbon neutral, and have some key tips for other businesses just getting started.

ANZ Graduate being the change she wants to see

Poppy Brinsley is putting her dreams into action in her role as an Analyst with ANZ’s Sustainable Finance unit.

Sustainable Finance - Moving Into The Mainstream

As sustainable finance moves into the mainstream it is fostering innovation and encouraging demand for high quality reporting and more uniform standards.