Much more than just a ‘farmer’s wife’ 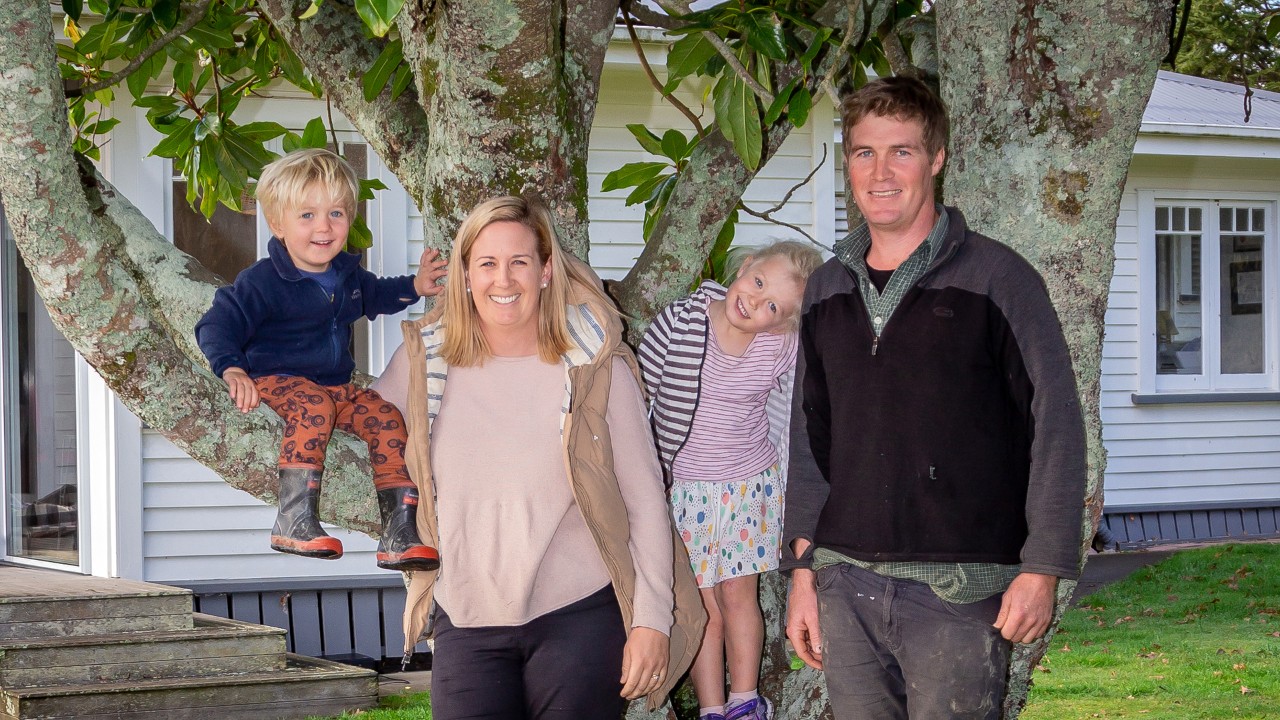 With the critical role women play in food systems around the world being recognised by this year’s International Day of Rural Women on October 15th, Hawkes Bay farmer Maddy McLean reflects on how the traditional role of women in agriculture has evolved, and how she gained the skills, knowledge and confidence to contribute to both the day-to-day, and business sides of her farm.

The rural woman of the past was often perceived as the strong backbone of the homestead - cooking, cleaning and caring for the kids – but for many, like Maddy McLean of Wallingford, that’s an outdated stereotype, and there is a strong contribution made by them to the business side of the farm, too.

Maddy and her husband Andrew farm 1036 hectares (885 effective) of hill country about half an hour south of Waipukurau, trading lambs and bulls, as well as breeding ewes.

She’s quick to pay homage to the pioneering rural women of the past, who got involved in every aspect of the farm business, and says more women now work in the agri sector than ever before, in roles that might have been traditionally male-dominated.

“It’s really evolved, I think, from what the traditional role was for women, back in the day - I think it’s recognised that women are now a lot more involved in the business side of farming,” Maddy says.

“There’s also much more to it now – with the environmental regulation, health and safety, grants to apply for and nutrient budgets to organise, so there are plenty areas where I can contribute.”

The McLeans are among the best in the country at what they do, winning the Silver Fern Farms Hawke's Bay Farmer of the Year award at this year’s Hawke’s Bay Primary Sector Awards, largely based on their stellar financial performance, but also on their efforts to create a sustainable, environmentally-friendly farm. 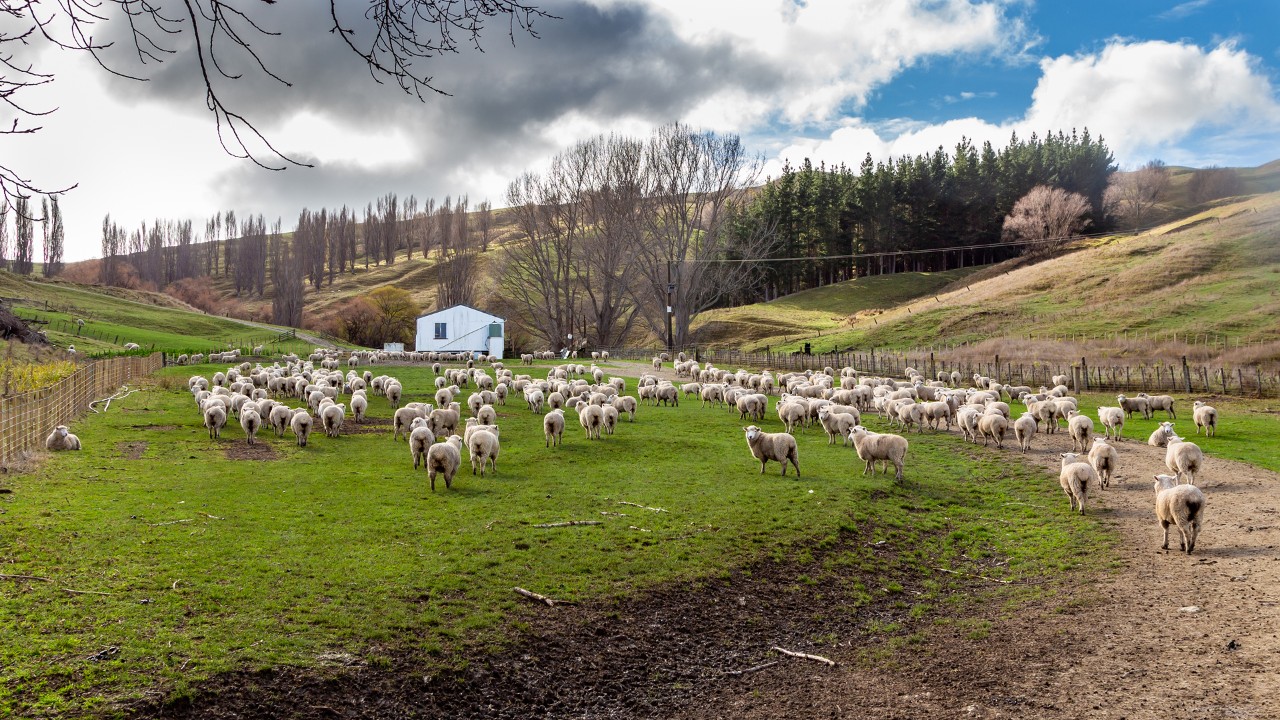 After university, and a bit of overseas travel, Maddy got a job at a Hastings nursery, before eventually taking a role with Hawke’s Bay Regional Council, where she implemented a Resource Management Plan change for the Tukituki catchment.

It was in this role that she developed a wide range of skills and knowledge around land, soil and nutrient management.

But when the couple’s children Olivia and Oscar came along, Maddy decided to leave her job to be on the farm full time, not only to help care for them, but also to help Andrew, who was “flat tack” out on the land, as well as doing the farm’s books.

"Andrew and I have different strengths in the business, and we work really well as a team - we try to strike a balance between doing the on-farm work, caring for the kids, and taking care of the jobs around the house."
- Maddy McLean

“It made me realise just how involved you can be in the business, and how important you are to the business,” she says.

One of the biggest lessons she took from the course was the importance of having a solid budget –an approach that Andrew wholeheartedly endorses.

“If you’re out on the farm and you’re getting a bit worried, you can come back and check your plan and remember why you’re doing it – it gives you that reassurance that you’re on track,” he says.

Andrew also says that checking in with other farmers regularly, through avenues like discussion groups, or bouncing ideas off people with experience, like his parents, has helped the couple make decisions. 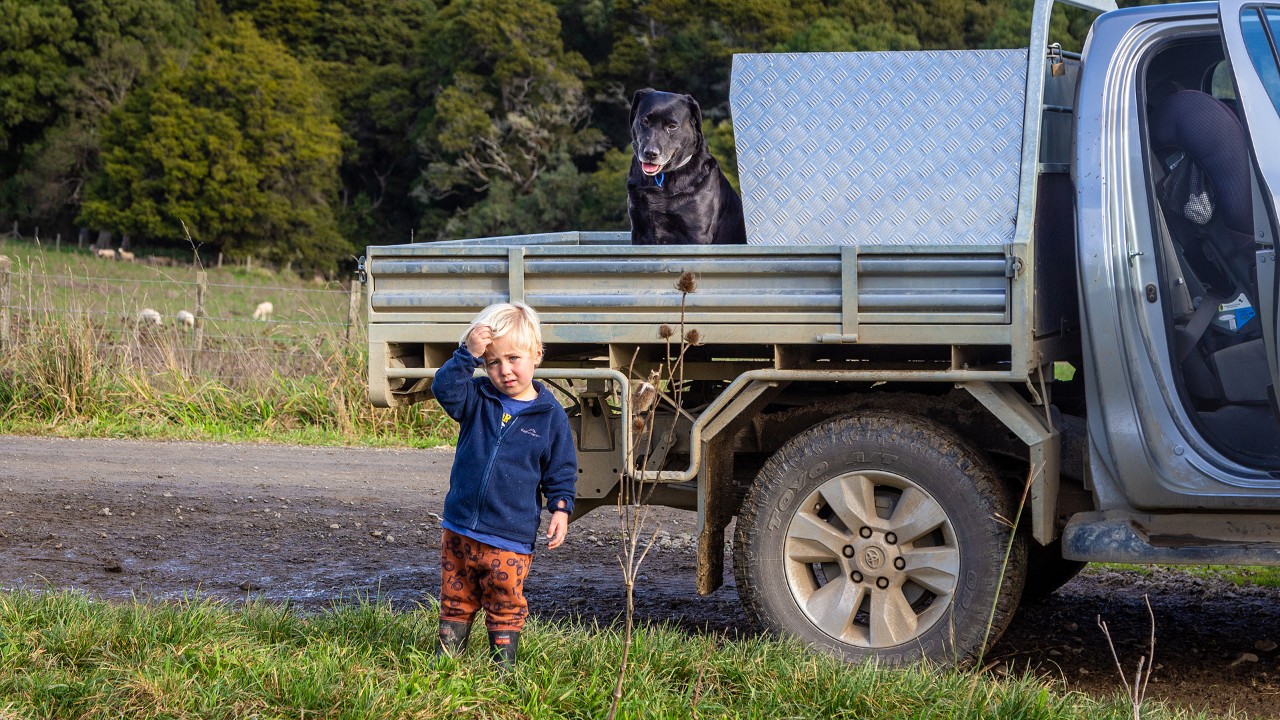 Maddy has also noticed a change in expectations from the past when she says agricultural suppliers would call and usually ask to speak to her husband.

“Now when the bank manager calls, the conversation we have is equally as valuable as the one they have with Andrew, as I’m more confident in my understanding of the financial side of the business.”

ANZ Managing Director of Business Lorraine Mapu grew up on a dairy farm herself, and says she’s proud the bank has customers like the McLeans.

“I grew up surrounded by strong women, I know the vital contribution they make to our agri sector, and Maddy is a great example,” Lorraine says.

“It’s great to see many more women taking leadership positions in our rural communities and getting recognised for the valuable contribution they make.”

The McLean’s combined business nous also makes the bank comfortable with helping them out wherever they need it, and ANZ Hastings Relationship Manager Henry Tietjen says the couple are role models for the agri sector. 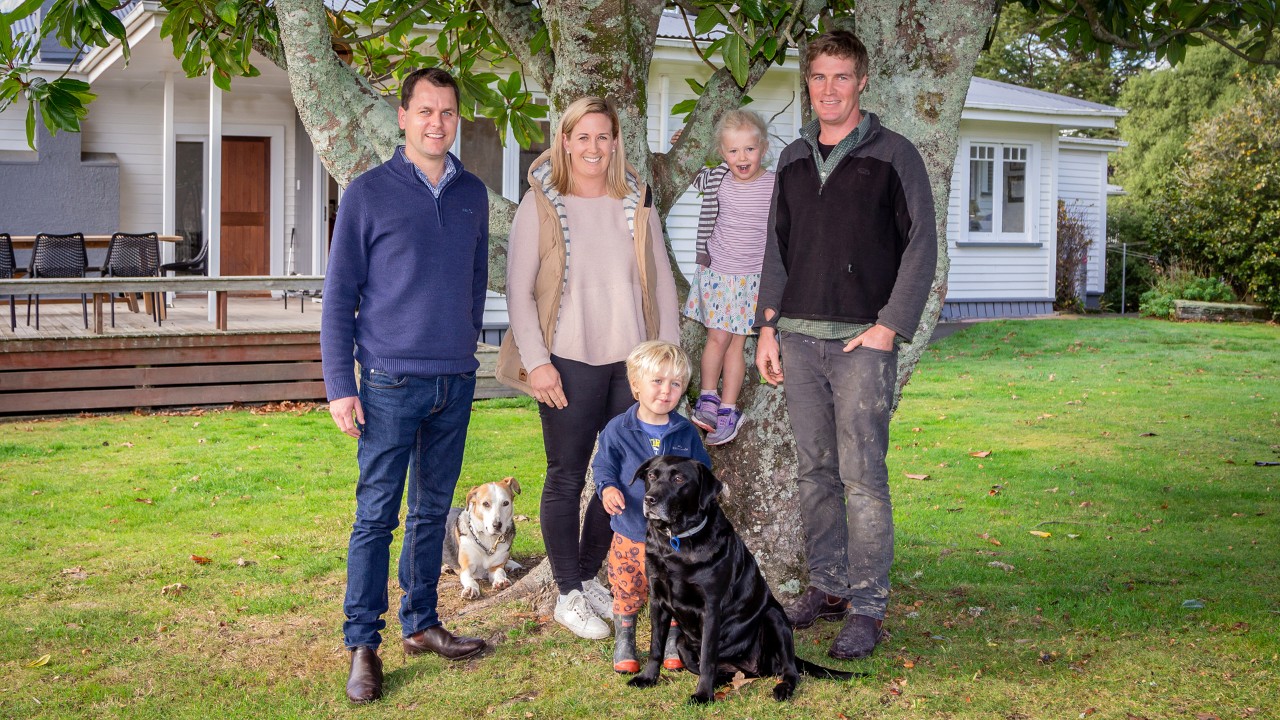 “Andrew and Maddy are model customers really – they started off leasing Andrew’s parents’ farm and were soon in a position to buy it, and their proven track record of outstanding results made providing the lending for them an easy decision,” Henry says.

“Two heads are better than one, and Maddy contributes incredibly to their business, providing another layer of stability to an already smart operation.”

In recent months, Maddy has just taken up a part-time role with the Pōrangahau Catchment Group, administering a fund for projects to improve water quality, drawing on her experience working for the council.

Her advice for other rural women, who might be keen to step up the part they play on the farm, is simple.

“Don’t be afraid to try something new, even if it’s not exactly what you were looking at, in life.

“You can actually play a massive role if you’re willing to give it a crack.”

ANZ is a Strategic Partner of the Agri-Women’s Development Trust, which aims to unlock the talent of rural women by developing their skills in business – you can learn more about it here.

Challenge to Kiwi farmers to think 100 years ahead

The couple behind one of New Zealand’s most sustainable farms are challenging all Kiwi farmers to think three or four generations into the future when making decisions.

Jake Jarman, an ANZ Relationship Manager, has won the top spot in the DMG Young Farmer of the Year competition.