New frontier for farmers as low-interest environment starts to turn

The wider economic impacts of the pandemic in New Zealand haven’t been nearly as great as first feared.

As the economy strengthens, the Reserve Bank of New Zealand (RBNZ) has started to remove monetary stimulus.

At the beginning of the first lockdown last year, the RBNZ slashed the Official Cash Rate (OCR) by 75 basis points. It pumped more than $88 billion into the economy through quantitative easing, and the Government also introduced wage subsidies and other assistance for businesses.

The RBNZ has become one of the first central banks to start tightening monetary policy since the pandemic started and are forecasting interest rates will continue to rise as it attempts to rein in inflation.

Our economy is also standing out in relation to the RBNZ’s other mandate: inflation.

ANZ economists now expect inflation to reach 5.8 per cent by March next year, before gradually easing back to 2 per cent by mid-2023.

Inflation pressure is evident right across the economy and in nearly all major cost categories. Farm operation costs are expected to continue to rise, particularly as farmers adapt to shifting customer and consumer preferences and public expectations, especially around sustainability, traceability and their environmental footprint. 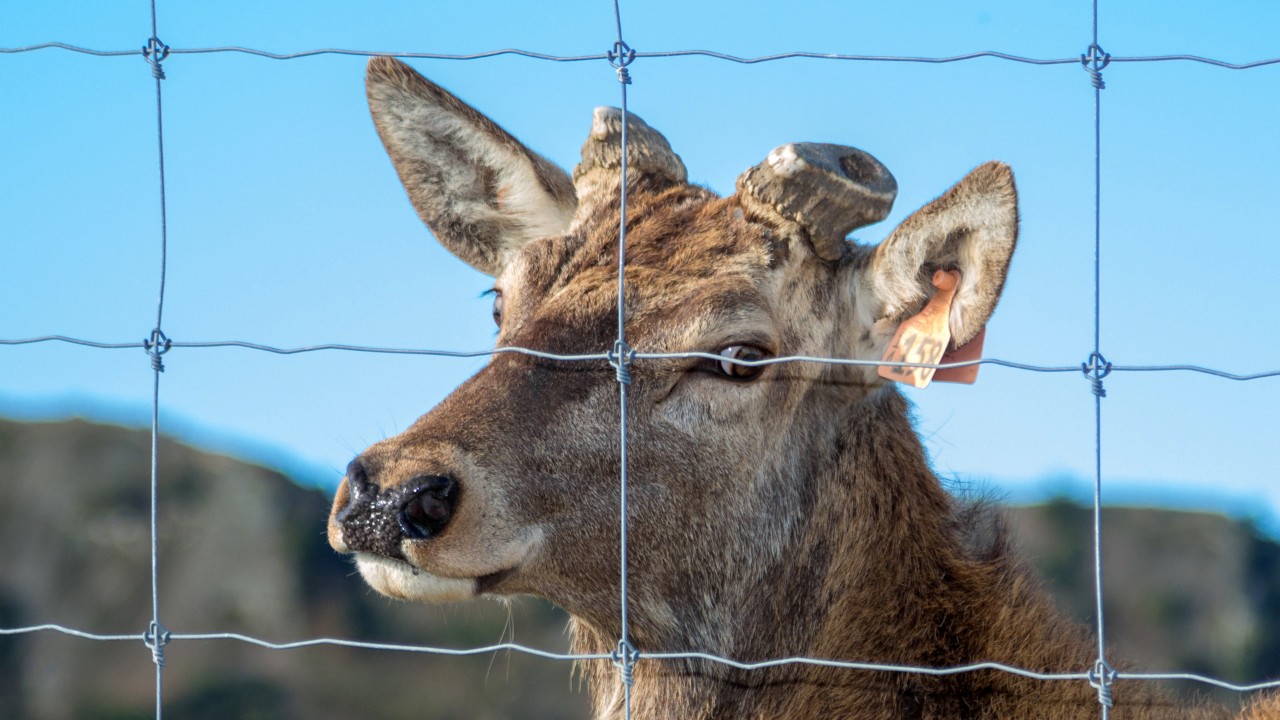 What does this mean for farmers?

Interest rates bottomed out at the start of this year but for individual borrowers, that timetable may vary. Farmers today tend to have a mixture of maturities among their loans, with some going back to rates fixed two to three years ago at 5 per cent.

Because of this mix, the effect of rising interest rates on farmers will be variable, and in some cases somewhat delayed.

We’re very aware of the changeable landscape farmers’ face and ANZ builds in buffers to ensure debt is manageable in a higher interest rate environment.

By way of example, if we go back to the 2008 Global Financial Crisis interest rates were around 8 per cent.

Fast-forward to today if you take an average interest rate of 4 per cent; that same debt servicing cost is halved to $80k, with pay out remaining similar or higher.

While the current interest rate environment is better than in previous years, such as the average 8 per cent seen during the Global Financial Crisis, we need to remember that the door can swing both ways.

The environment can change dramatically over the course of time – and that uncertainty needs to be factored in by farming businesses.

ANZ’s milk price forecast recently increased to $8.20 per kilogram – a higher milk price means a lower portion of income is being used to service debt - but those higher commodity prices are also absorbing higher costs elsewhere.

The Covid-19 pandemic is impacting the availability and price of farm equipment and consumables, continued pressure in the supply chain is driving up input costs, and the labour shortage isn’t going away.

Most farmers are also investing in infrastructure to mitigate environmental risks and, in turn, work towards meeting environmental standards. 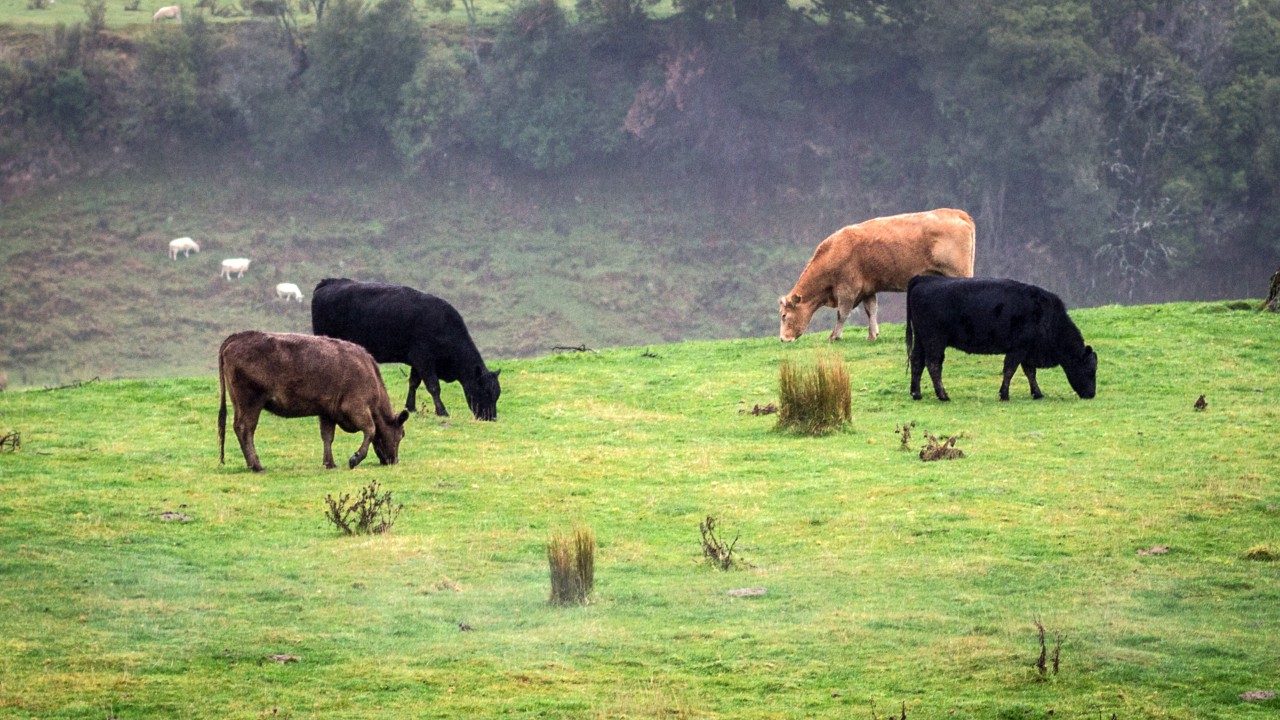 New Zealand’s agricultural sector has done a lot of work on reducing its debt over the past decade.

That was a good thing because all the changes that have occurred have meant farms and businesses have had to become more flexible.

During the dairy downturn in 2014 and 2015, farmers who continued with debt repayments and smart on-farm investments came through in good shape.

In recent years, many farmers have also taken advantage of higher-than-average farmgate returns and record-low interest rates to pay down debt.

We’ve actively encouraged farmers and businesses to either pay down debt to build resilience into their businesses, or invest in productive revenue streams. In the past 12 months, more than $1 billion in debt has been paid off, lowering many borrowers’ exposure.

Over the past decade, the RBNZ has expressed concern at the growth in agri lending and the effect of volatility in commodity prices on how this borrowing is managed.

Now, the RBNZ has chosen to use what is called “capital ratios” as a way of ensuring New Zealand has a robust and stable economy. Banks are required to hold differing levels of capital against lending to different sectors. Agri is a sector where banks will be required hold more capital against each loan.

This increase in capital is significant for banks and the agri sector as a whole, but it is too early to say exactly how this will affect individual customers. Any changes will be implemented over time and we’ll work with customers to ensure the best outcome possible.

We’ve been a part of New Zealand’s rural community for more than 150 years and we remain committed to supporting our primary industries not just now, but long into the future.

To do that, we need to look through the cycles and understand what it’s going to take to ensure our farming businesses will be around for the next 100 years.

As a new era of rising interest rates and cost inflation dawns, farmers need to be resilient, have stronger earnings, more flexibility and consider more diversification.

At ANZ, we see the job of a bank as more than just lending money - it’s also about providing guidance, expertise and insights to support farmers as they make decisions about building strong and sustainable businesses. We are all in this together.

Mark Grenside is the Regional Manager, Southern, for ANZ Business. He has a Bachelor of Commerce in valuation and farm management from Lincoln University.

Much more than just a ‘farmer’s wife’

With the critical role women play in food systems around the world being recognised by this year’s International Day of Rural Women on October 15th, Hawkes Bay farmer Maddy McLean reflects on how the traditional role of women in agriculture has evolved, and how she gained the skills, knowledge and confidence to contribute to both the day-to-day, and business sides of her farm.

Challenge to Kiwi farmers to think 100 years ahead

The couple behind one of New Zealand’s most sustainable farms are challenging all Kiwi farmers to think three or four generations into the future when making decisions.