How we support women to succeed 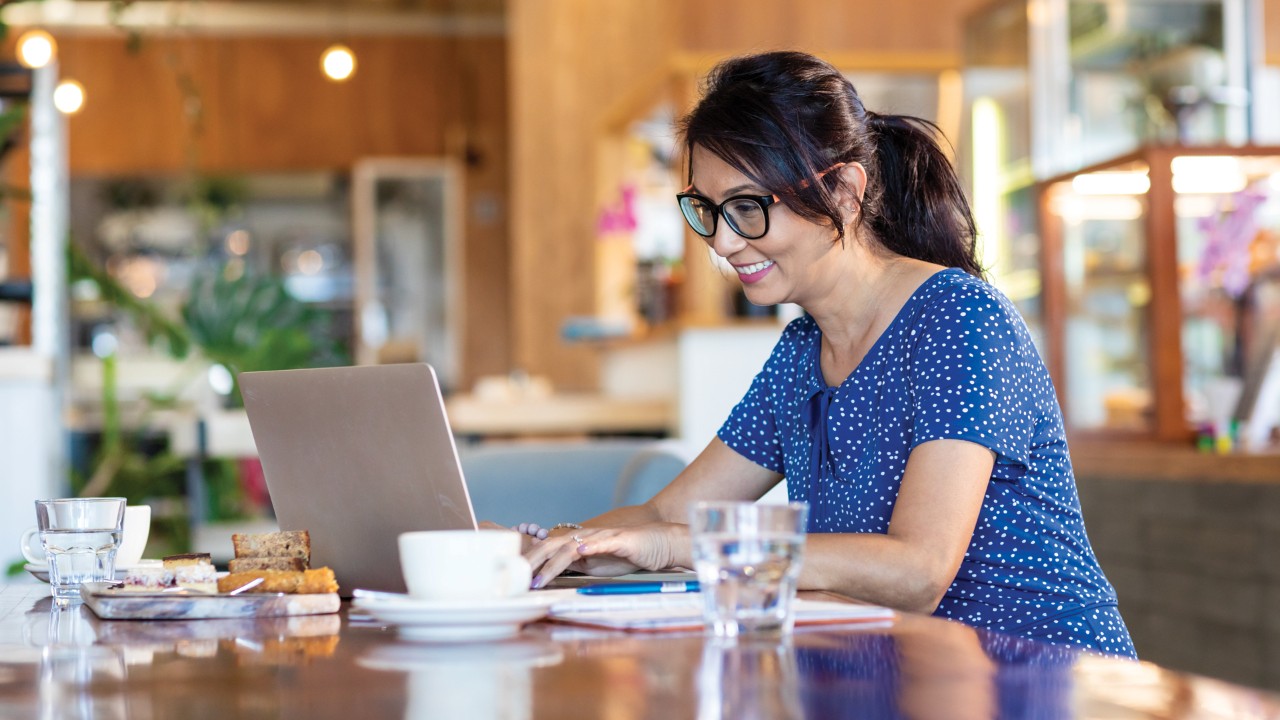 New Zealand women continue to achieve success in all fields - from business to arts to science to sport.

It's time for all New Zealanders to feel it's no longer unusual for a woman to succeed in any way she chooses – and be championed doing so.

This should be the new normal and it's good for all of us. 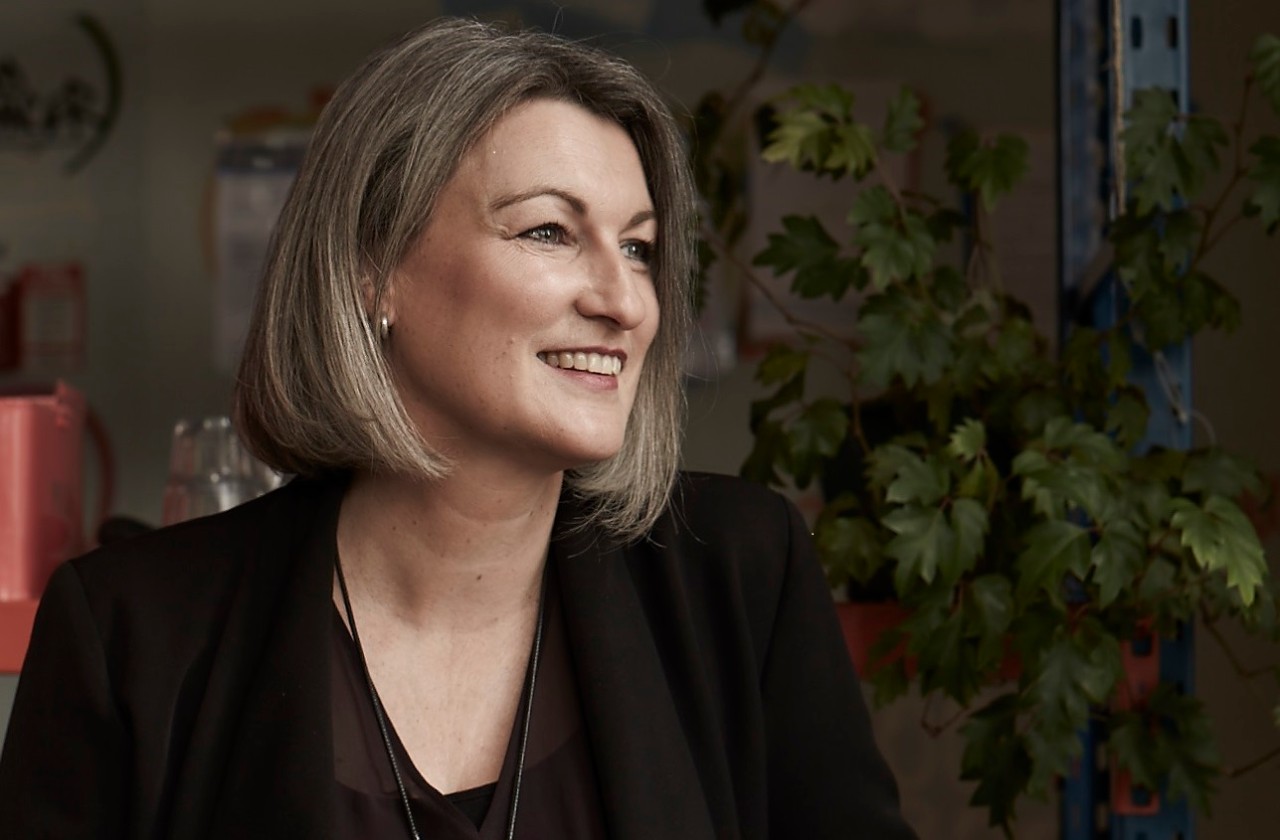 Unfairnesses that have existed for hundreds of years are no longer acceptable to a new generation of New Zealanders.

High on that list is gender equality. Great progress has been made in this space, but it remains measurably more difficult for a woman to pursue her goals and be equally rewarded for achieving them.

This inequality still exists in our homes, our workplaces, our boardrooms, and on our sports fields.

Research tells us confidence, fear of failure, and fear of judgment stop women from holding space in sport, and it's not a stretch to think these limitations hold many women back across the board.

But, until now, we haven't had much New Zealand-based research into some of the solutions to the common barriers to success cited by women.

ANZ New Zealand has conducted a major piece of research into women's participation.

More than 1500 New Zealanders (men and women) were involved in the "Watch Women Win" report, which reveals natural ability plays less of a factor in women achieving, whereas a strong support system, encouragement and hard work are considered the top three enablers for female success.

The research shows that we've come a long way, but there remains much to be done.

Two-thirds (64 per cent) of female respondents felt successful women didn't receive as much recognition as men and were more likely to experience self-doubt in three of the four areas we studied – work, social settings, and schooling, but less so in sports.

Two out of three men - 66 per cent - feel women have equal opportunities versus 44 per cent of women, while ensuring fair pay policies are in place was agreed by almost three quarters as a way to support women reach their goals.

Nearly three quarters of female (72 per cent) respondents attributed their successes in life to feeling supported, helping bridge the gap between the lack of opportunities 40 per cent of those surveyed felt they experienced in life compared with male counterparts.

The results highlight the powerful concept and a personal mantra of mine: "If you can see it, you can believe it".

If we can all "watch women win", the flow-on effect has the potential to inspire participation and achievement across sporting, social, and business endeavours, not to mention a shift in overall wellbeing, something ANZ has also committed to as an organisation – whether financial, physical or mental.

I consider myself extremely fortunate to have benefitted from these women as role models, along with other incredible women, including my mother, who became a solicitor of the High Court in the 1960s.

For me, it was important to see a woman achieve her goals – and all the lessons, failures, and obstacles that drove her toward them – because it imparted with me a "mental roadmap" for how my life might take shape, and where my future might take me.

It is women like my mum who were able to bestow on me their wisdom, guidance and support in my leadership journey.

I've also had men champion me at work and I am forever grateful for the support of my husband who continues to be a partner and cheerleader. Men, of course, have an equally important role to play in Watching Women Win.

"Pitching men against women isn't the answer. Instead, celebrating girls and women in their daily successes and wins is a better approach."

It's vital that companies of all shapes and sizes step up. Employers have an opportunity to use their influence and leadership to celebrate and champion our Kiwi women in all fields.

We have to commit to helping create change and make a difference for the next generation of New Zealanders.

Equity, Diversity and Inclusion policies need to move beyond equality of opportunity in the workforce, because not everyone begins life at the same start line. Consciously creating boards and executive and managerial teams that are gender equal is important.

But they need to also look more like contemporary New Zealand.

The most important thing the research shows is that we all need to standing beside the girls and women in our lives and champion them daily in big and small ways - whether it's a gentle encouraging hand on their back to guide them forward into a new opportunity, enabling them to give sport or other activities a go, or being their biggest fan cheering from the sideline.

We need to celebrate these successes because if you can see it, you can be it.

This article was first published by the New Zealand Herald.

For some women, a barrier to employment can be as simple as not having the right clothes to wear – but life-changing charity Dress For Success (DFS) is helping them succeed one “Cinderella experience” at a time.