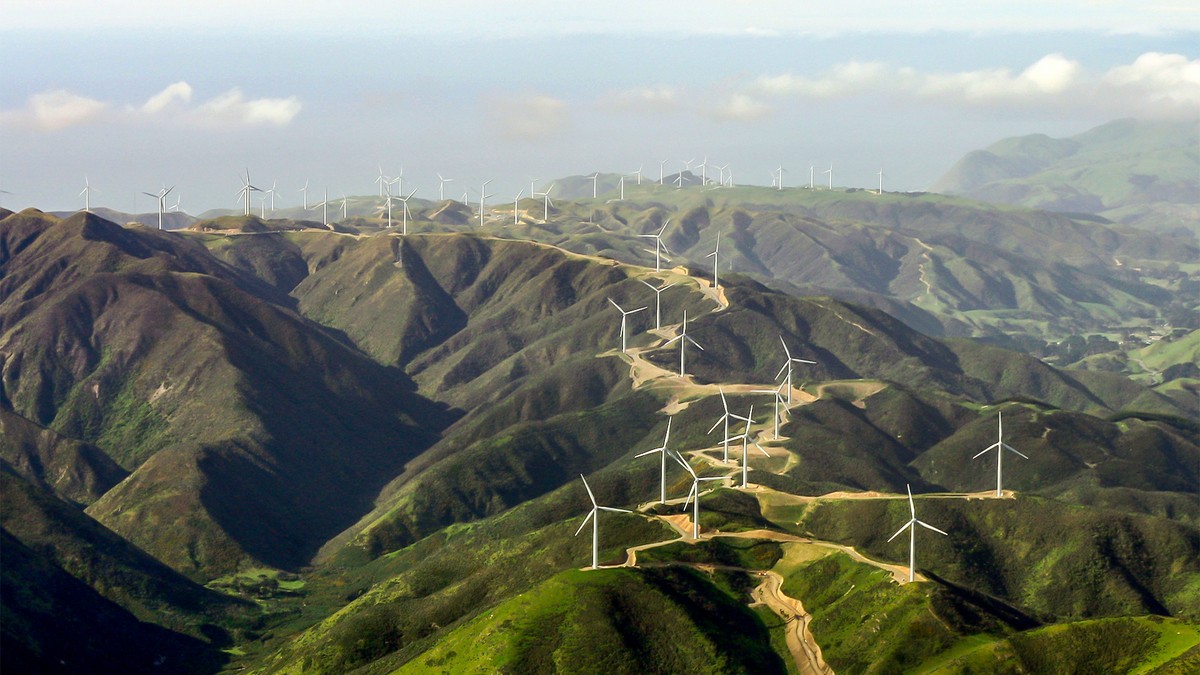 Aotearoa needs to accelerate private investment and action on climate change. With clear pathways from government, the private sector has demonstrated it will follow.

These forums have done the mahi to put competition aside where possible and make it easier for government to engage with business on climate change.

The government’s ERP is where our ambition as a nation needs to be set. Government should set the stage, provide clarity and certainty. It needs to take action to bridge the gap between public and private finance and to ensure that a sustainable transition is an inclusive one. 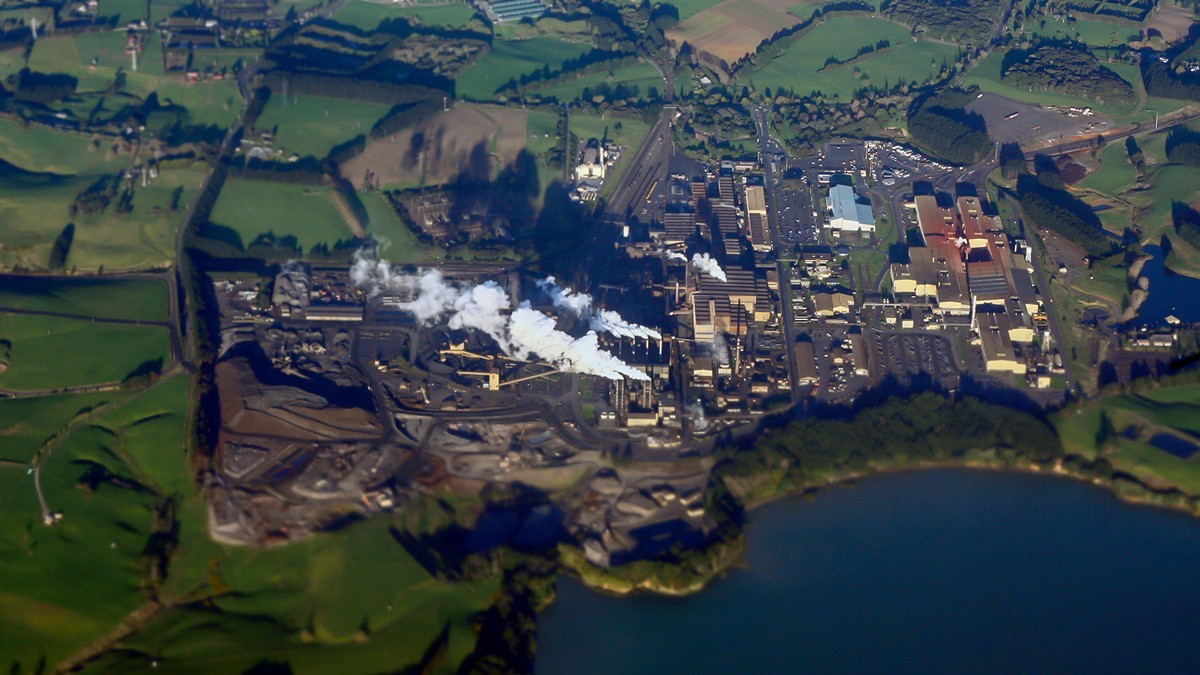 The finance required for the transition is of a scale we haven’t seen before. Vivid Economics estimates the transition to net-zero globally requires around $125 trillion in investment, with more than 50 per cent of this investment needed across the Asia Pacific.

Here in New Zealand we don’t have a clear estimate yet, but business has called for one.

The transition to a low-carbon future creates opportunities for efficiency, innovation and growth across all sectors of our economy. 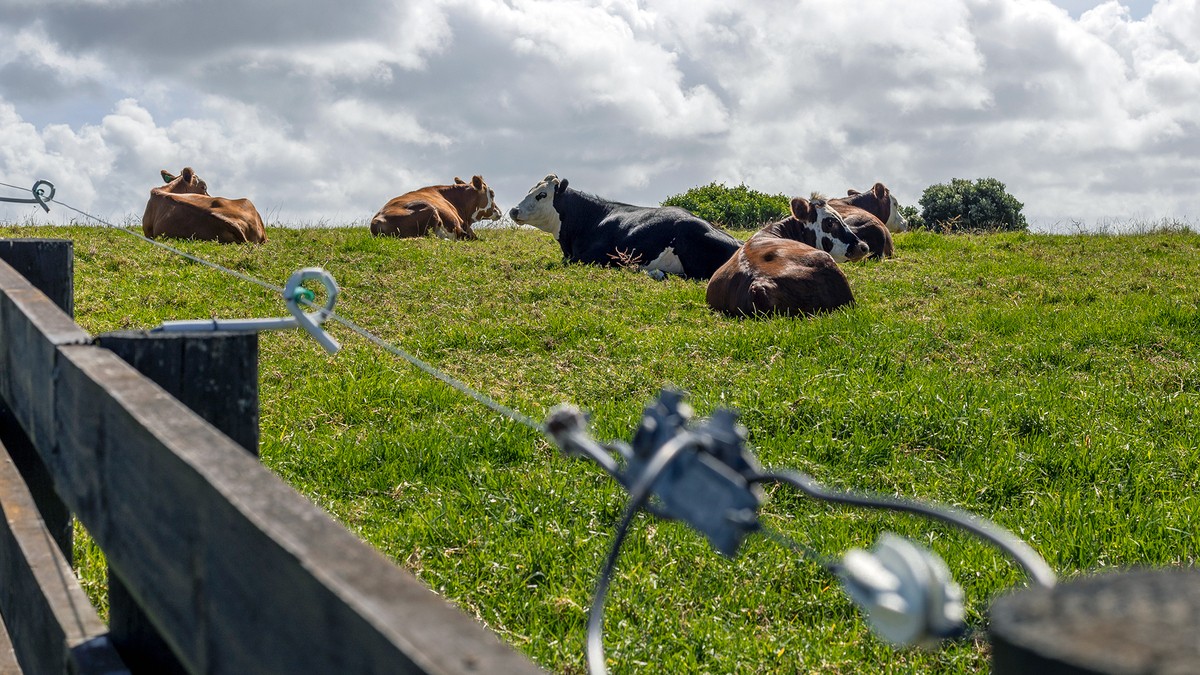 Minister of Climate Change James Shaw describes climate change as both an opportunity and a risk, stating, “this is the single greatest upgrade in productivity in the New Zealand economy”.

Emissions budgets agreed by Parliament will give business a clear signal that the future is net-zero carbon, but, as the SBC noted in their submission to the Ministry for the Environment on their ERP discussion document, the proposed emissions reductions will not achieve the Climate Change Commission’s (CCC) recommended budgets.

Internationally, governments and regional blocs will continually raise climate standards as we all learn more. The European Commission Carbon Border Adjustment Mechanism (CBAM), which will put a carbon price on selected imported products so that carbon-intensive production is not pushed outside Europe, is one such example of this.

New Zealand must continue to review its climate standards in order to remain competitive globally. ERP and carbon budgets will help us do this.

Cop26 showed us that we’re not moving fast enough. Here in New Zealand, we have significantly increased emissions on 1990 levels, meaning we have to go harder and faster than other countries which have taken action over the past decades to reduce their emissions.

Private organisations are increasing their commitments and action. Prior to Cop26, ANZ joined the UN convened Net Zero Banking Alliance – an international commitment to align lending and investments to net-zero by 2050. Getting there requires not only looking at our own actions, but also outwards to those of our customers – seeking out ways to encourage and finance transition activities.

Access to good data and a clear plan from government will help us achieve this.

The SBC, NZBA and the TT CSF have suggested a range of ideas where government can help accelerate private investment and action on climate change:

“Widespread mindset change across the nation is fundamental in the achievement of the transition. Nothing will change unless we all change.”
– Toitū Tahua submission.

Metlifecare has completed a refinancing of the company’s bank loan facilities into Sustainability-Linked Loan facilities tied to ambitious social and environmental goals.

The expansion of Top Energy's geothermal power generation at Ngāwhā now makes the Far North district self-sufficient in terms of electricity, and all of it now comes from a renewable source.