No place to hide: Expert sees growing threat to godwits 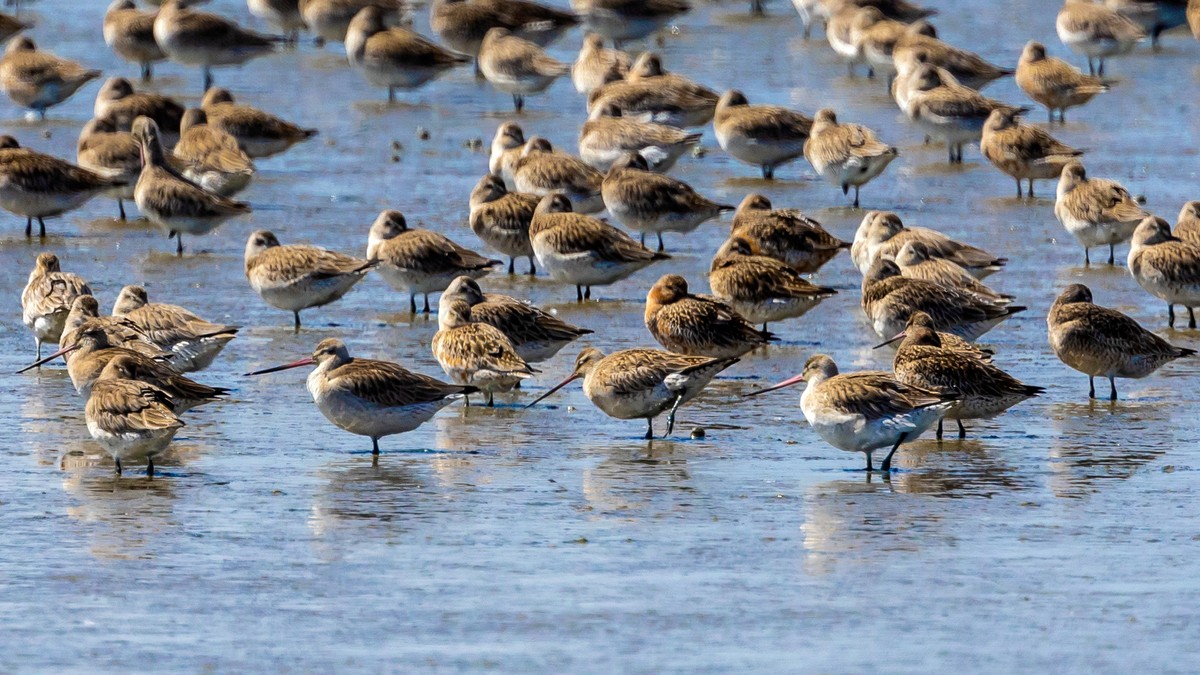 As tens of thousands of bar-tailed godwits leave New Zealand for their annual long-distance migration, one expert is warning their habitats – and those of other species – continue to be under threat from human practices.

Bar-tailed godwits are nature’s long-haul air travelers, undertaking incredible non-stop flights each year between New Zealand, East Asia, and the Russian and Alaskan tundra, with their longest flight coming in around 12,000km.

One of New Zealand’s largest and most important habitats for the birds is located at Pūkorokoro (Miranda) on the low-lying western shores of the Firth of Thames, 60 kilometers southeast of Auckland.

The combined effects of sea level rise, fueled by climate change, and habitat loss caused by human land use, are beginning to put the squeeze on the area available to shorebirds for grazing.

“The overall health of the Firth of Thames, as part of the Hauraki Gulf, is not good,” said Keith Woodley, Manager of the Pūkorokoro Miranda Shorebird Centre. 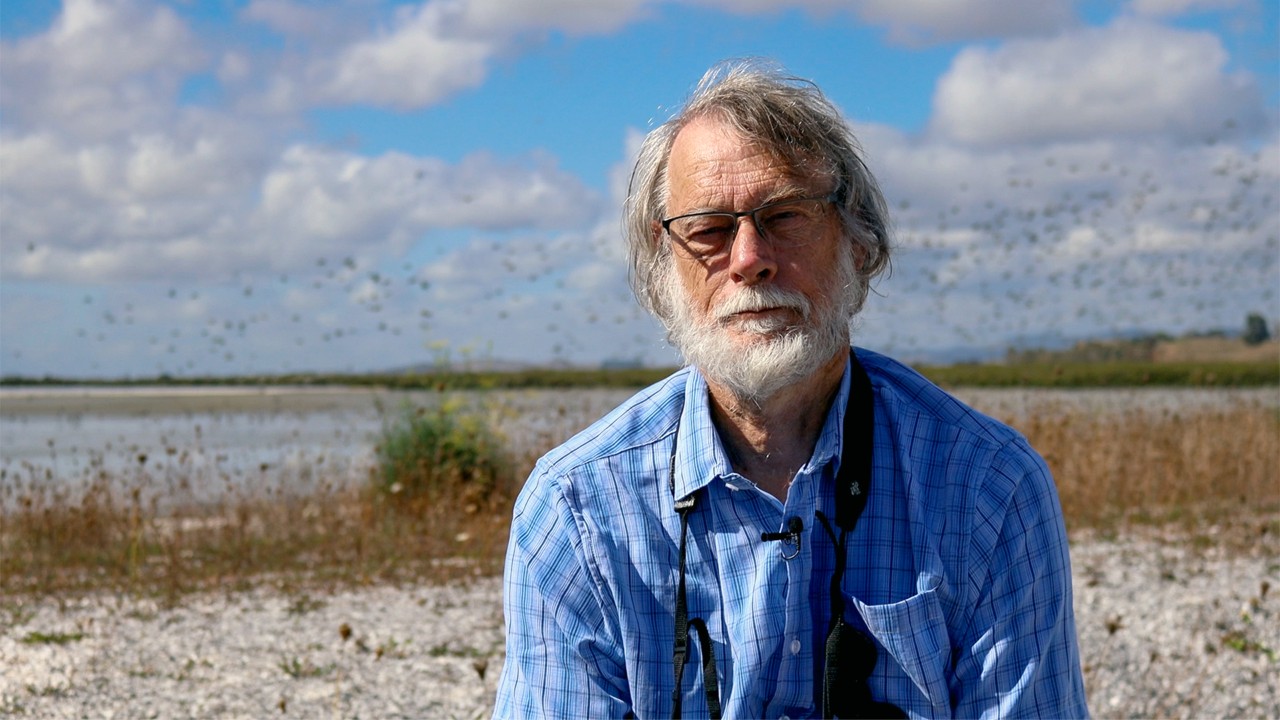 He said mangrove zones at the southern end of the Firth have been expanding rapidly.

“The [mangrove] expansion in the last few decades has been very unnatural, and that's a response to what we've done in the catchment - land use practices, excess sediments, nutrients, stop banks - all that sort of stuff.

“So, the mangrove zone is expanding on to the mudflats, and with sea level rise gradually occurring on the seaward side, tidal flats will diminish, and the area of foraging available for the birds will diminish as well.”

Mr Woodley said as well as the issues faced here, godwits are also being pushed out of their habitats in East Asia.

“The habitat loss in the East Asian area where they stop, on the coasts of China and Korea, has been colossal in the last few decades,” he said.

“Kids at school today are going to be pretty fierce in their questioning of us about what we've done, and what we haven't done, because we'll have gone - but they're going to be faced with it.”

The Pūkorokoro Miranda Naturalists Trust was established in 1975, with the visitor centre there completed in 1993, and thousands of people visit the shoreline during the summer and autumn months to get a first-hand view of the birds.

With the borders closed due to Covid-19, there’s been a distinct uptick in Kiwi visitors.

Mr Woodley says the Trust has been heavily involved in monitoring the birds’ numbers and “working to protect key sites” both here and overseas in the past few decades - even organising several trips into normally-closed North Korea to count birds there.

But educating people is also key to protecting the birds - and that begins at Pūkorokoro.

The Trust has erected bird-watching hides at the shoreline, but until recently, they could only direct center visitors to the hides, rather than show them around themselves. 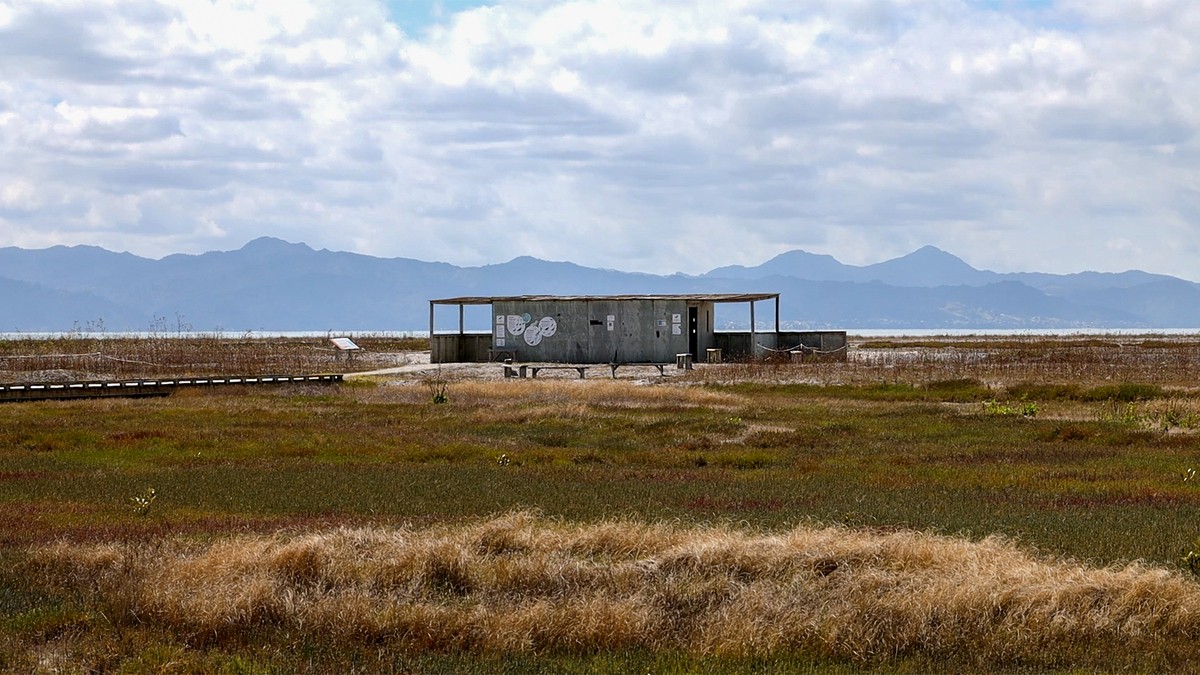 The Kuaka Godwit Hide on the shore of the Firth of Thames at Miranda.

“The Shorebird Centre is open seven days a week and shop sales are an important part of our income - we have accommodation, general donations, and a membership subscription,” Mr Woodley said.

“Those sources of income basically cover our operating expenses through the year - but when it comes to things over and above that, like extra staff or projects or equipment, we're always applying for various funding agencies.”

Last year, the Trust received a grant from the ANZ Staff Foundation to help fund a shore guide to be stationed at the shoreline during the busy months, to talk to visitors, and show them close-up views of the birds through a spotting scope.

ANZ Staff Foundation Advisory Panel Chair, David Bricklebank, says the work being done by charities like the Miranda Shorebird Centre is inspirational, and it was an easy decision to award them $16,000 in funding.

“Kiwis love the outdoors, and we all want to protect the biodiversity which makes our country so special,” Mr Bricklebank said.

“We were thrilled to be able to support a charity doing such incredible work to educate people about these birds.” 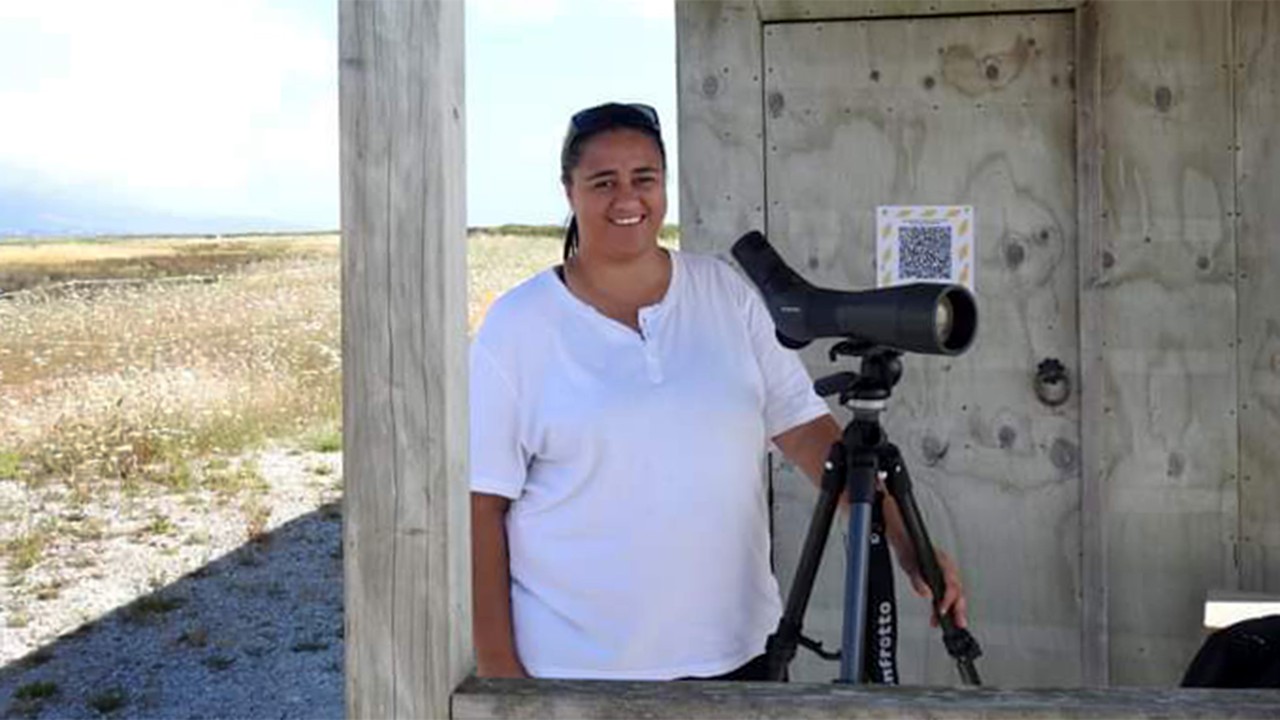 Hera Clark at one of the Miranda shorebird hides, with a spotting scope for visitors to use.

“Being there to introduce people to the place, and tell them about the significance of it, was really huge,” Ms Clark said.

“Just being able to talk to visitors in person made it a lot more engaging than just reading the signs and guessing what birds they were looking at.”

Ms Clark said she was often thanked by visitors for “opening up their eyes”.

“Some of these birds do some quite amazing feats that we would never know about if we didn’t have these reserves,” she said.

“If we don’t educate people about these vulnerable areas, they can be oblivious to the fact that they’re disrupting these birds.” 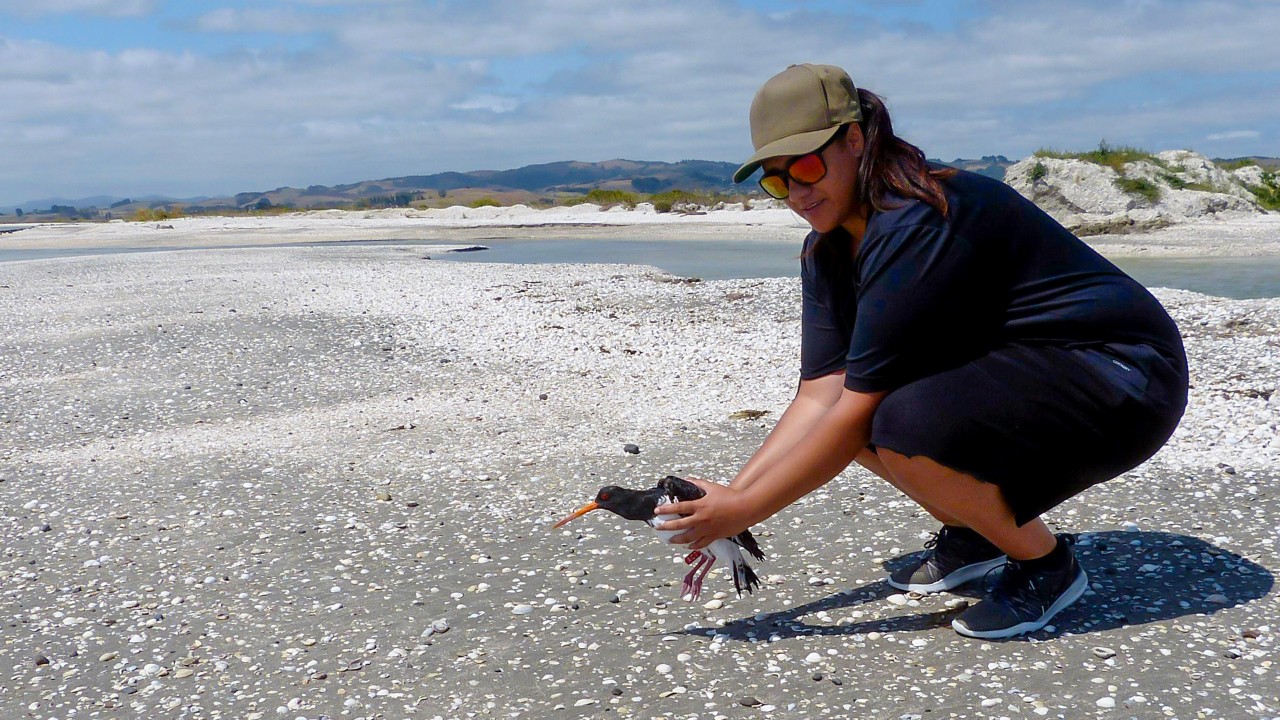 Hera Clark releases a variable oystercatcher on the tidal flats.

Mr Woodley agrees that having someone at the shoreline has been a game-changer.

“The visitor experience was enhanced immensely - having extra funding to support a role like the shore guide is brilliant for us,” he said.

“The more people that go away with the message about how important these birds are, and their habitats are... we're happy with that, and that's very satisfying.”

ANZ has donated AUD50,000 to the Red Cross, to support Tonga’s rebuild, following the tsunami and volcanic eruption which caused damage to buildings and homes.

A new generation of young, female leaders have brainstormed solutions to real-world financial issues as part of an ANZ-backed course – with impressive results.