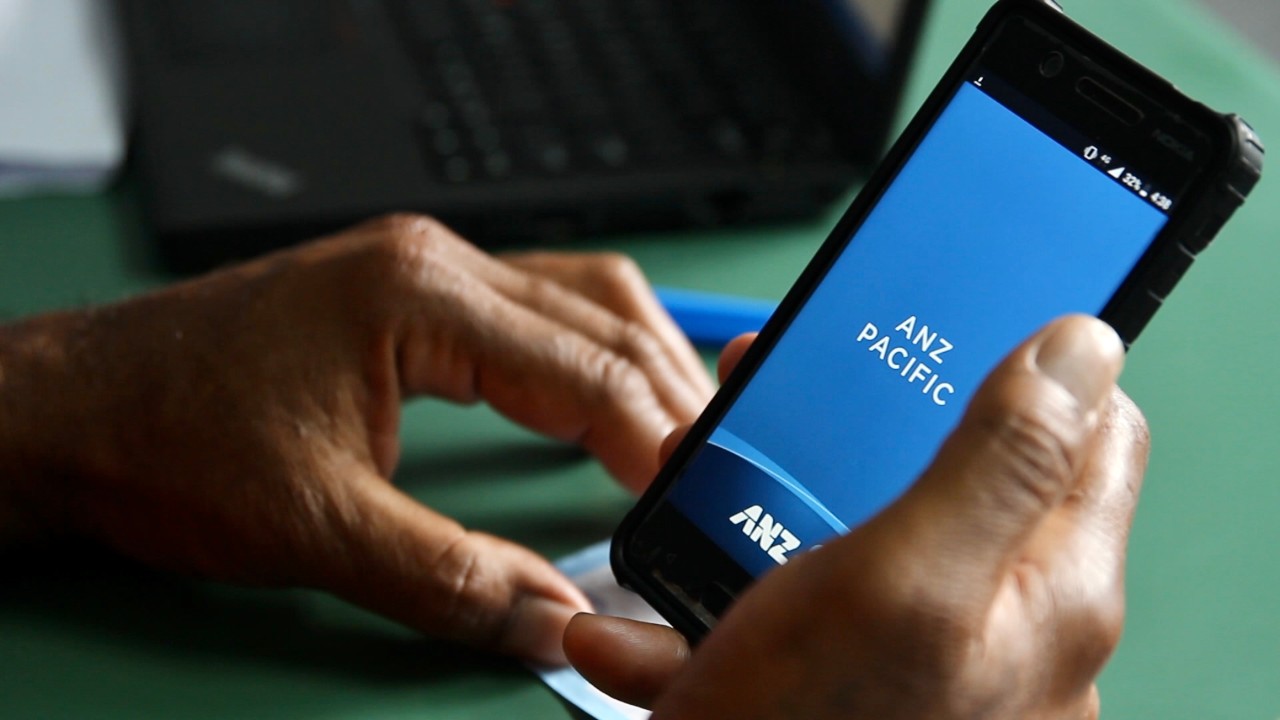 ANZ will extend its online remittance fee waiver campaign in the Pacific until September 2021, allowing even more people to send much-needed money home to the islands without paying a transfer fee.

Pacific countries have felt the impact of the Covid-19 economic downturn strongly, with many income streams collapsing to nothing and disposal income severely impacted.

Money sent back to the Pacific from overseas, known as remittances, can make up a large portion of a household's disposable income - up to 25 per cent.

Tessa Price, ANZ Regional Executive for the Pacific and Kishti Sen, ANZ Pacific Economist, speak about the waiver of fees for remittances to the Pacific.

In September last year, ANZ introduced a temporary waiver of its $7 international money transfer fee for online foreign currency payments made from Australia and New Zealand into ten Pacific countries.

Latest figures show the volume of transfers made and the value of those transfers has increased substantially on the same period last year.

To further support the Pacific, ANZ is today announcing the campaign will be extended until September this year, meaning transfers to the Cook Islands, Fiji, Kiribati, Papua New Guinea, Samoa, Solomon Islands, Tonga, New Caledonia, Timor Leste and Vanuatu will continue to not incur a fee*.

ANZ Regional Executive – Pacific Tessa Price said the move will provide some relief for ANZ customers there during a very difficult period.

“With industries like tourism drying up due to Covid-19 restrictions, many families are still unable to generate the income they desperately need,” she said.

“A huge part of Pacific culture is about taking care of each other – that’s why a growing number of our customers have responded to Covid-19 by sending money home from Australia and New Zealand.”

Mr Sen said given that 2020 was a year of Covid-19 economic uncertainty, the growth in remittance was "somewhat surprising.

"A combination of factors contributed - obviously, at the top of the list is the Pacific shared identity of 'stronger together' - sticking together when it matters most," he said.

"Ongoing employment in the essential service sectors like healthcare, construction and manufacturing of the developed world also helped, along with hefty government income support payments to households in remitting countries.

"More recently, a restart of the seasonal worker program and a stronger Australian and New Zealand dollar has contributed also, as well as the lower cost of remittances - according to the Central Bank of Samoa, the average cost of sending AUD200 in 2020 was 2.3 per cent lower than in 2019."

* The fee waiver applies to any foreign currency international money transfer sent between from Australia and New Zealand to the following Pacific countries: Cook Islands, Fiji, Kiribati, New Caledonia, Papua New Guinea, Samoa, Solomon Islands, Tonga, Timor Leste and Vanuatu. Usual foreign exchange rates and terms and conditions will still apply. For certain currencies, a correspondent bank may charge a fee for processing the payment to the beneficiary bank and the beneficiary's bank may charge the beneficiary fee(s) for receipt of the payment. Additional fees may also apply when using an ANZ Credit Card.

Cyclone rebuild an ongoing challenge in the Pacific

Following a $500,000 donation by ANZ to a number of Pacific charities, including the Red Cross, ANZ sent a cameraman to the small Fijian island of Vatulele to see rebuilding efforts after recent cyclone damage.

Making the Most of It - One Grad's Story

Immigrating from Papua New Guinea to New Zealand, Scott Sause knew he wanted to make most the opportunities, including the ANZ Graduate Programme.