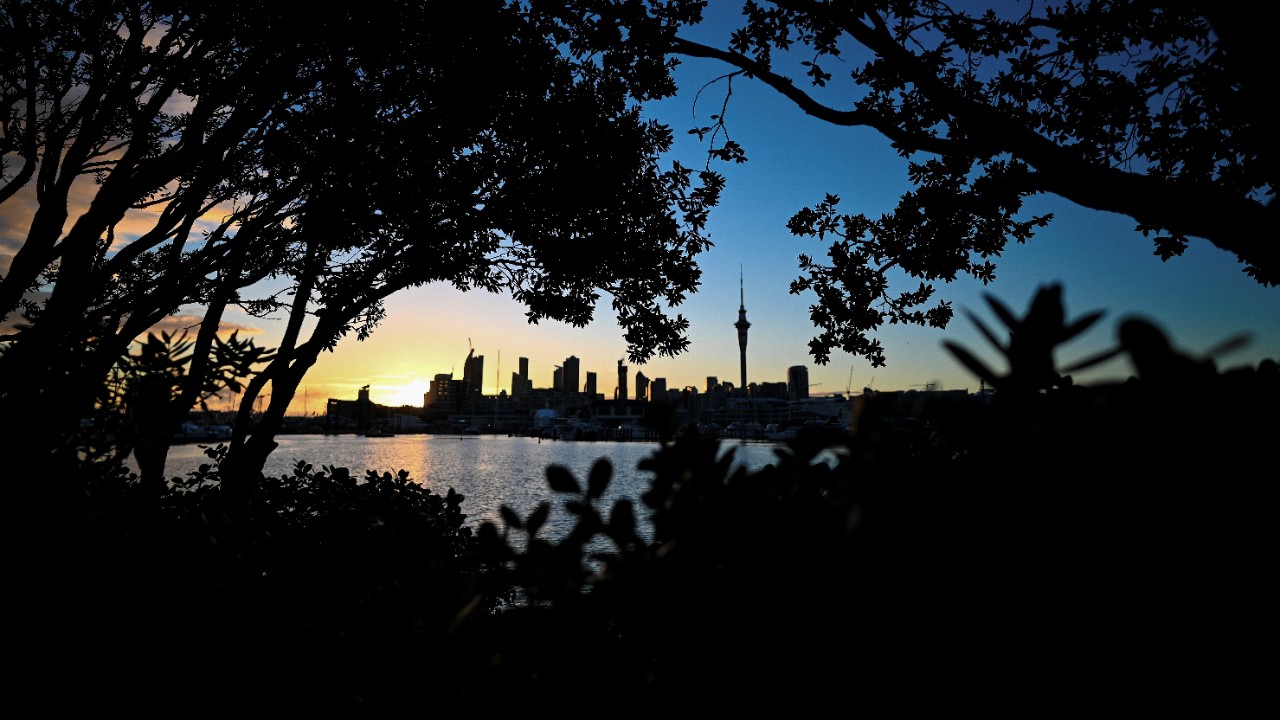 Anyone living in or visiting Auckland’s leafy inner suburbs will have noticed the move to more intensified living is gathering significant momentum.

Suddenly, there seems to be new townhouses or terraced houses going up every few hundred metres.

Where there were once two houses on large plots, there are now developments where four or more new space-efficient homes are being slotted into the same space.

In the past three months ANZ has initiated loans for more than 400 units in multi-unit development projects – which includes sections, apartments and townhouses or terrace houses in Auckland.

"Historically low interest rates, ongoing issues with housing supply and the resulting high prices are also creating an environment where the Unitary Plan’s provisions for more intensified living are starting to be realised."

It’s long been recognised by city planners that if Auckland is to grow, some changes need to be made out in the suburbs where single level, detached dwellings with a patch of lawn have long been king.

The Unitary Plan, which came into effect in 2016, was designed to free up residential property zoning so it could become more intensified, allowing more multi-level, multi-unit housing to be built. But the Unitary Plan is only part of the reason we’re seeing so much multi-dwelling activity at the moment.

Historically low interest rates, ongoing issues with housing supply and the resulting high prices are also creating an environment where the Unitary Plan’s provisions for more intensified living are starting to be realised.

While the Unitary Plan has freed up developers to build where they couldn’t before, the rise in house prices have meant that more developers are particularly keen to take on suburban apartments and terraced house projects and turn a reasonable profit. 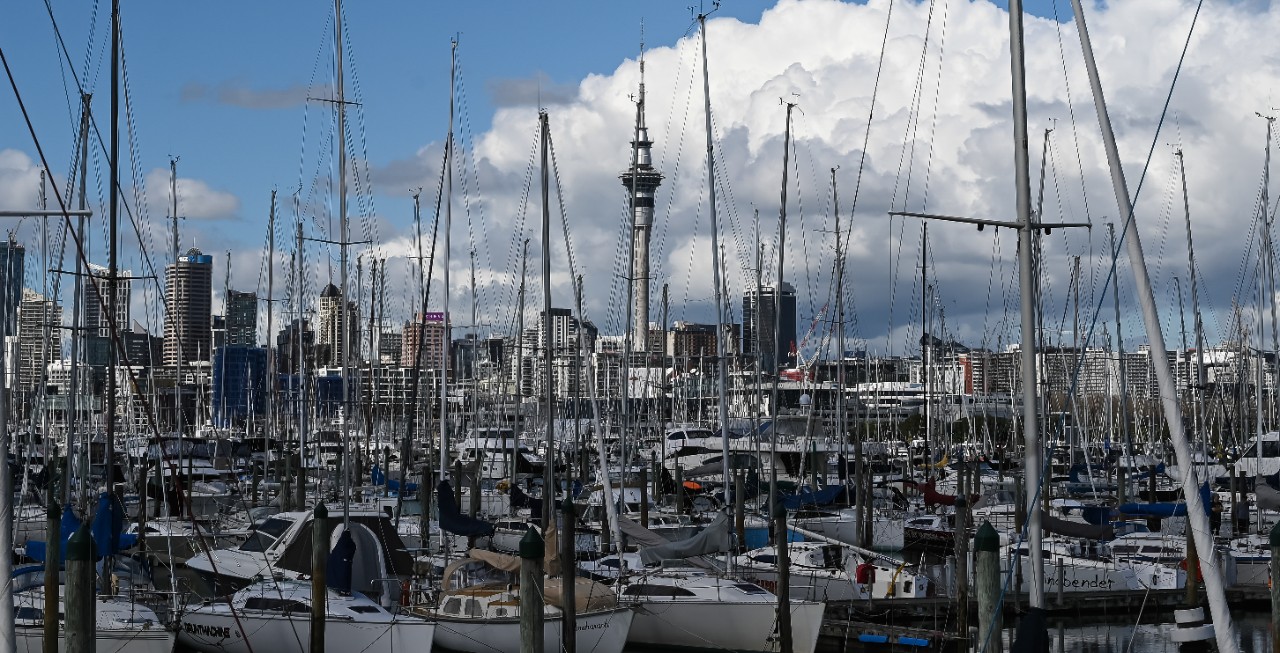 Although a few mum-and-dad developers have taken on intensification projects, we’re seeing that most are undertaken by professional developers given such projects can be fairly daunting to plan, permit and execute.

The growth being seen by ANZ is supported by data from Statistics New Zealand which shows that in 2020 “other dwellings” (which includes apartments and townhouses) accounted for 61% of Auckland residential building consents, up from 44% in 2016.

The total number of residential consents are increasing around 2000 a year with around 80% of that increase occurring in Auckland.

According to Auckland Council, more than 16,500 new dwellings were consented in Auckland in 2020, with 1525 consented in December alone, making it the strongest December on record.

Along with small terraced developments, we’ve seen more suburban apartment projects over the past two to three years. These will typically have a smaller number of units than CBD apartment buildings.

As well as the Unitary Plan and higher property prices, these developments seem to be driven by changing demographics.

As home owners in more affluent suburbs retire and look to downsize, new developments give them the options of less space and less maintenance while remaining in their community – not to mention being able to bank the difference between the sale price of their larger house and the cost of a smaller one.

After several years where activity was relatively subdued new subdivision projects are proceeding in larger numbers.

There have been relatively few new subdivision projects in recent years while the market dealt with an overhang of vacant sections.

However, the strength of the market has seen builders moving to secure pipeline and there is now strong demand for sections.

Given the space requirements, these are typically greenfields developments located further out of Auckland in areas such as Papakura, Takanini, Karaka in the south or Westgate, Hobsonville, Redhills in the west.

While it varies from project to project, these projects are typically more than 50 lots which will be sold to house builders.

FOUR THINGS BANKS LOOK FOR IN A MULTI-UNIT PROPERTY DEVELOPMENT

One type of development that has not been growing is large CBD apartment developments. Apartment selling prices and the cost of construction mean that these projects are difficult for developers to make feasible at the moment.

In addition, the rental market is currently soft at the moment with reduced numbers of international students and low Airbnb  demand. Construction costs have also risen significantly in recent years for this kind of project.

Based on what we know today, pressure on housing availability in New Zealand is unlikely to subside in the near or mid-term. This is likely to be driven by our high desirability in the wake of the global pandemic.

This will mean we can see an increasing volume of intensified housing being developed will continue to grow in volume.

People’s desirability for these types of denser housing projects will likely be driven by the quality of the housing stock created, and the community spaces surrounding the development.

It will also be driven by – and create the need for - investment in infrastructure, such as roading sewerage, water and public transport.

With local authorities relying on rates to fund infrastructure, the challenge will be to find ways to provide these services in a way that encourages intensified living, rather than reacting to it.

Property Focus: Off the Beaten Track

Although the current housing upturn shares some similarities with the 2000s, maintaining momentum for such an extended period appears unlikely this time around.

Property focus: On the Horizon

A number of ongoing themes will shape the way forward in the year ahead.

Housing unaffordability is an enormous problem in New Zealand, with especially significant consequences for our young and most vulnerable – and trends continue to move in the wrong direction.