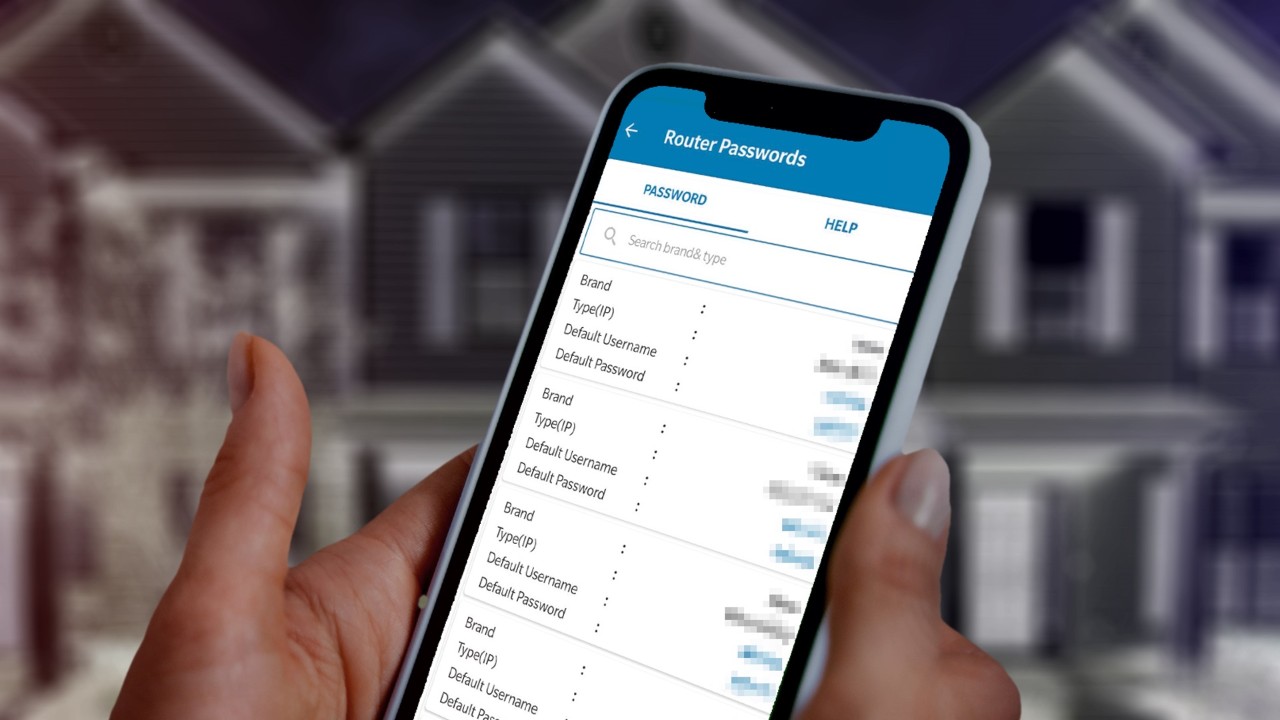 New Zealanders are being warned about a sophisticated scam that allows fraudsters to hack into their computers and other devices by connecting to their home Wi-Fi network.

The warning from police was made during a briefing to ANZ staff as part of Fraud Awareness Week.

Margaret Skilton, who works as a Forensic Accountant for the Police Financial Crime Unit in Auckland, told the briefing the scam involves people getting close to a home and then using an app to access the residents’ Wi-Fi.

“If the person who lives there hasn’t changed the factory set password on their telco-issued router then access is relatively seamless. If the password has been changed it takes a little bit longer, but it’s not undoable.”

Once the criminals get into the Wi-Fi they try to upload a Trojan, a type of malicious code or software that allows a hacker to download data from devices connected to the router.

“It’s passively uploaded to the router, so you’re not going to be aware what’s going on.”

The criminals can then set about gaining access to bank accounts and people’s confidential details, leaving them vulnerable, not only to financial loss but also identity theft.

'"Always change the factory set password that comes with your modem.  And don't save your passwords to your internet browser."

So how do you prevent your Wi-Fi being hacked?

Margaret Skilton’s advice is to always change the factory set password that comes with a modem. That’s because hackers can more easily detect the manufacturer’s default settings for many of the popular routers.

She says you should also make sure you have installed malware detection software.

Natasha McFlinn, ANZ NZ’s Senior Manager for Fraud Strategy, told the webinar it’s a reminder to everybody of the importance of protecting passwords – and not storing passwords and other confidential information on web browsers.

“We tend to see people whose accounts have been compromised because they have saved their internet banking password to their browsers. They tend to save their passwords, their credit card passwords everything, because it is easy.”

She says there is a tendency for people to think it won’t happen to them – but it can.

For those who struggle to remember their passwords one option is to consider using a password manager. 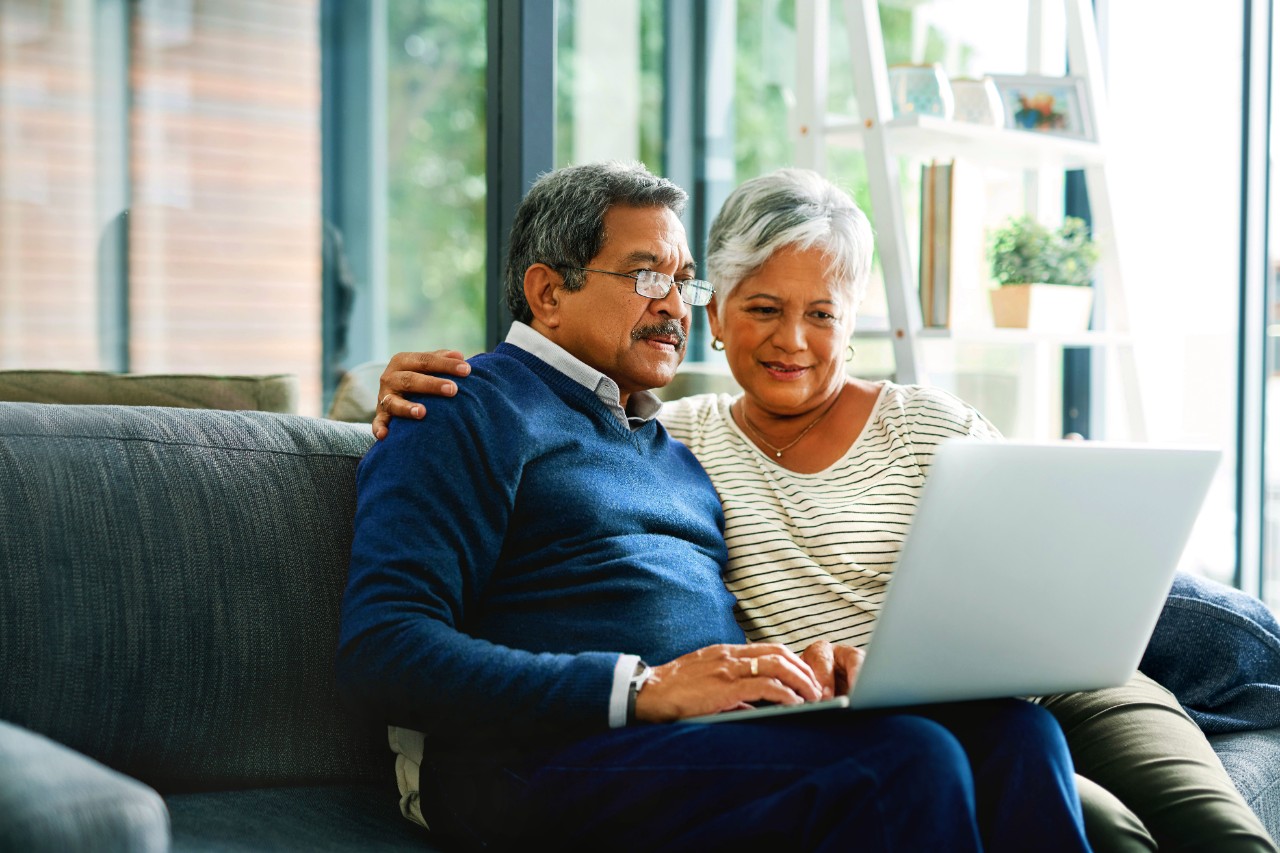 Mailbox theft is another precursor to identity theft.

“Lock your letterbox. You are much more likely to have your mail stolen than your TV.  Mail theft allows a fraudster to build a profile of you in order to commit identity theft.”

Ms Skilton previously worked at both ANZ and BNZ, before joining the Police.

She says a significant number of cases she deals with involve criminals who are based offshore.

“It’s offending facilitated by the internet.”

This offending involves everything from email phishing scams, to romance and investment scams, to cold call phone scams.

She says the caller’s number might look like it is local, but the calls are usually coming from places outside of New Zealand.

“In one case an elderly victim thought she was talking to the police. The number looked like it was her local police station number. It was actually a call centre based overseas.”

“The scammers can make the numbers look like whatever they want. So don’t believe the numbers you see on your caller ID particularly, because they’re not usually where that person is calling from.”

If you receive a scam phone call you should let you telco know about it.

The New Zealand Police website has details of common scams and frauds.

The number of scams reported to ANZ by its customers, or identified by the bank’s systems, increased by 91% in the year to the end of September 2021, compared to the previous twelve months.

Apple's privacy changes: What do they mean for your data?

Apple recently announced they are changing their privacy features – what will this mean for the consumer, and should I allow apps to use my data?