Fallon Wanganeen is a yes man.

His positive outlook on life and willingness to give anything a go is contagious. It’s this attitude that saw Fallon move from the small coastal town of Moonta Bay in the Northern Yorke Peninsula of South Australia to the bustling metropolis of Melbourne to pursue his career, try new things and continue his work to help empower others. Tired of the isolation that comes with the FIFO (fly-in-fly- out) lifestyle working in quarries, Fallon made a complete shift in industries from mining to banking, an industry he knew little about.

Fallon started at ANZ on an indigenous traineeship* in 2012 and tried his hand at a number of roles in branches across the country before joining the indigenous recruitment space, an area he feels fiercely passionate about. 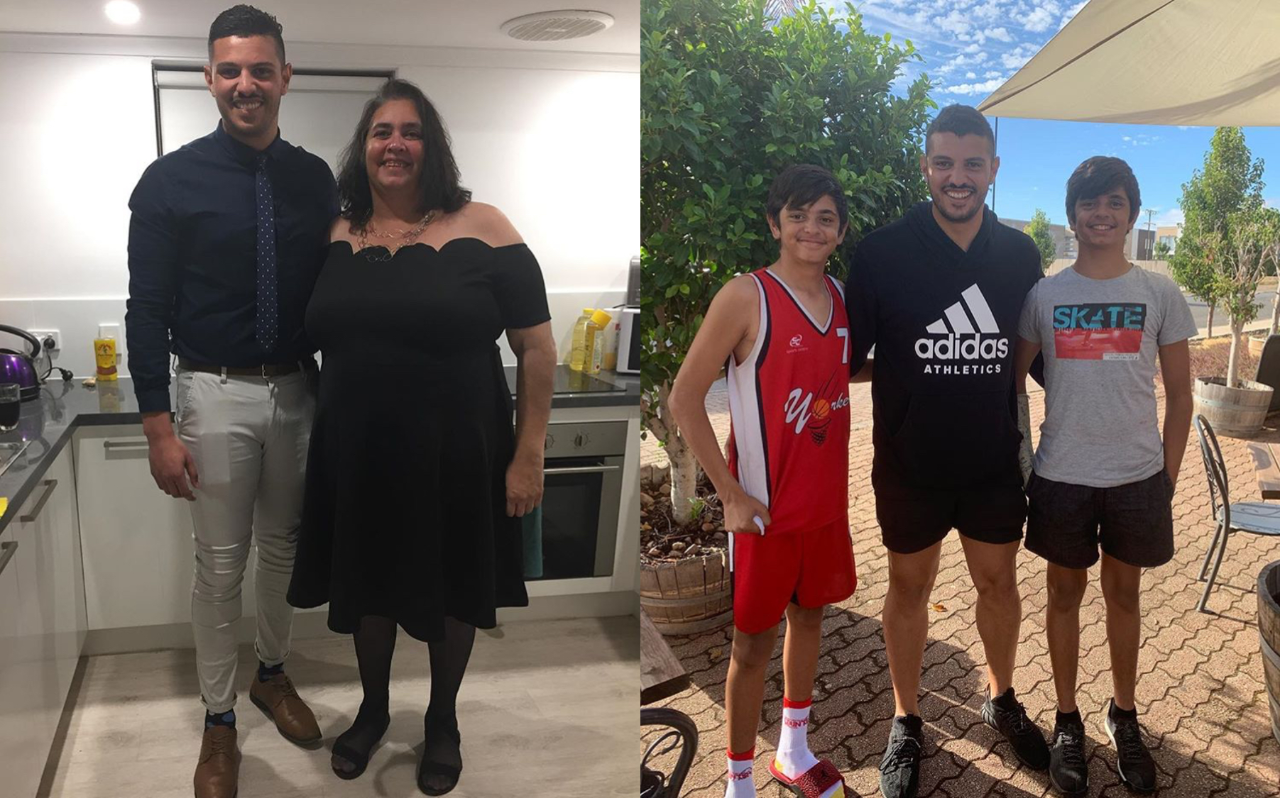 Fallon, pictured with his mum Tania, and his twin brothers Tyrese and Cheylen.

“People don’t know what they don’t know. I believe in using the resources we have to empower people, to make them self-sufficient, to enable positive outcomes for Aboriginal and Torres Strait Islanders.” Fallon Wanganeen.

Fallon believes it’s not only recruiting people to build a diverse and inclusive workforce, it’s the feedback, knowledge and inspiration that can be shared to better prepare and help people looking for work particularly those from under-represented groups.

A proud Narungga man, Fallon speaks fondly of his family heritage and of the strong, ambitious and positive people around him including his mum Tania, a linguist who is the sole fluent speaker and reviver of the once sleeping Narungga language. Tania has authored a dictionary, children’s education books in Narungga and English and works with local schools and the community, running workshops to help educate youths in the language.

Fallon recently visited the local school his brothers attend, Kadina Memorial, where he spoke to students about his journey from secondary school to where he is today. He hopes by sharing his experiences he’ll also be able to help others – a mindset instilled in him by his mum.

“If I can help just one person, that’s one person more than before,” he says. 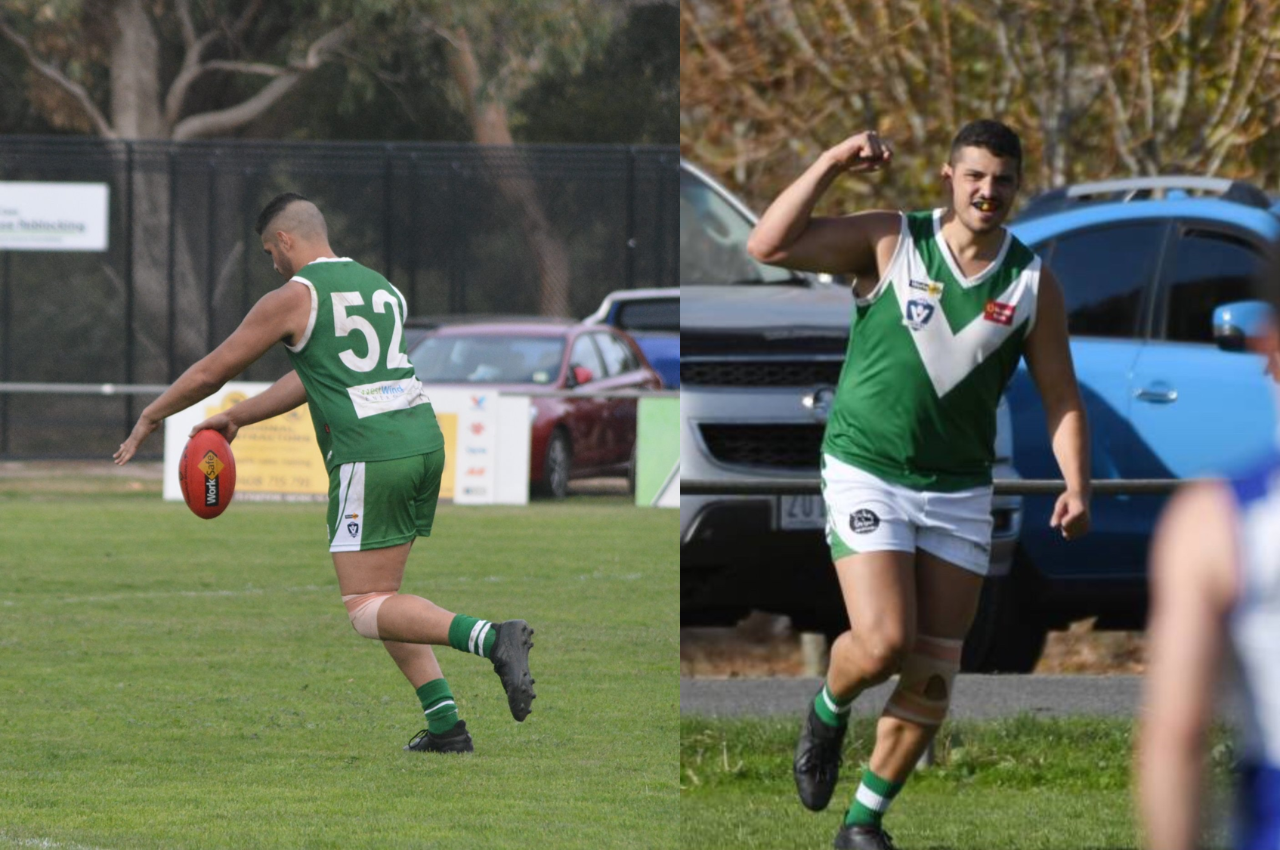 A keen Aussie Rules footballer, Fallon enjoys playing on the weekends during the season.

Although he misses his family and Moonta Bay, he is busy playing football, exploring his new Melbourne surrounds and getting out into the community where he helps inspire and empower others to achieve their dreams. He is excited about what the future holds.

When asked what’s next, Fallon says with a genuine smile, “I’m up for anything”.

*Indigenous traineeships are an employment based training program in which the trainee learns the skills needed for a particular occupation. A traineeship combines practical paid work experience with formal study in a nationally recognised qualification.

Stan Yarramunua is a hugely successful artist, art dealer and businessperson. But it’s never been about the money.