IWD2019: accepting people for who they are

“I don't think you should have to say that I'm lucky because nothing bad has happened to me, everyone should just be able to be themselves and be accepted for who they are.” 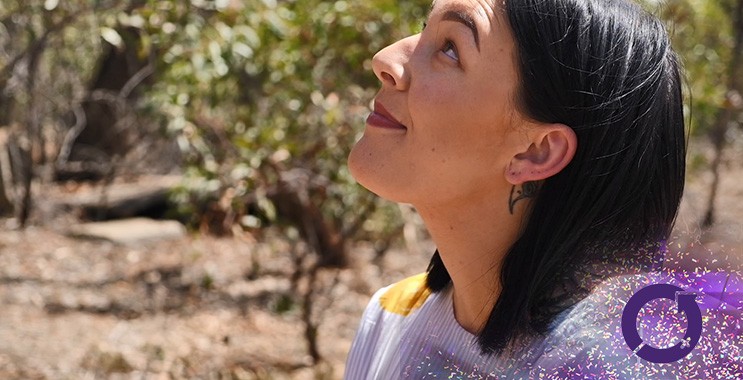 To celebrate International Women’s Day, we will be publishing content on women, their experiences and the need to balance for better. We hope you enjoy it.

Caitlin Monnery-Korving, ANZ Business Analyst and Pride Network Senior Lead, keeps forgetting her name. After marrying her now-wife in August last year, Caitlin laughs when she reminds herself to use her new surname.

“I think my personal experience as a gay woman has been relatively easy compared to a lot of other people - I know I'm very lucky and privileged,” she says.

Having seen what some of her transgender and gender diverse friends have gone through, Caitlin knows their experience wasn't as great – and that’s a major reason she is involved in ANZ’s Pride Network.

“Everyone should just be able to be themselves and be accepted for who they are.”

Caitlin says ANZ’s participation in events such as Sydney’s Gay & Lesbian Mardi Gras sends a strong message that one of the biggest companies in Australia cares: “[It says] everyone should be equal no matter where you are - people love you, people care about you and respect you.”

On the sunny beach of Bondi, Steve and Brendan share what it means to be supported at work

A history of ANZ and Pride.

Women: back yourself and have a go

Alison Watkins and Alexis George discuss the pace of equality and why “female CEO” shouldn’t exist.