Fishing for the future 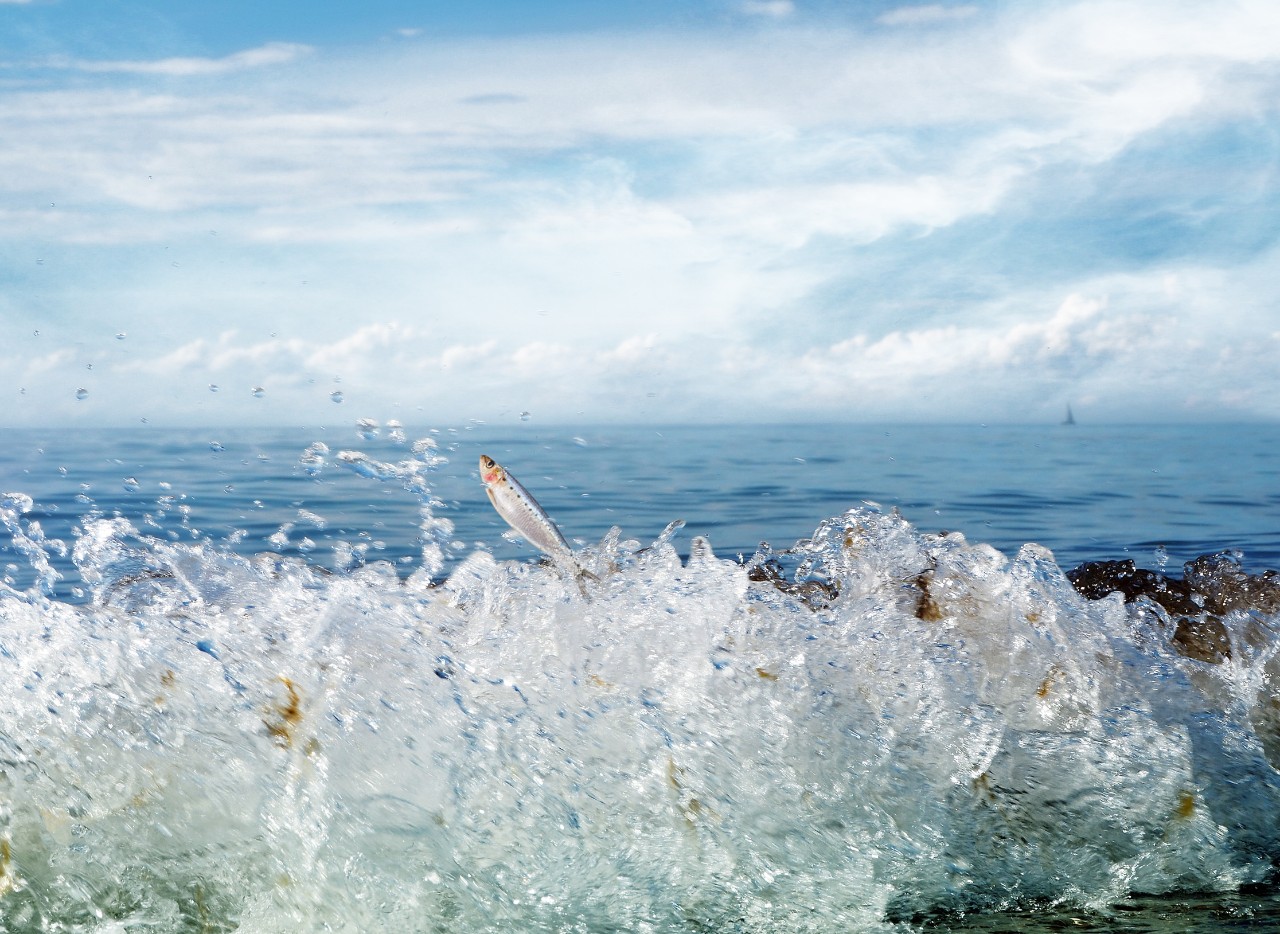 Not every organisation can boast they have saved more than 50 thousand turtles.

Safcol - South Australia Fishermans Co-operative Limited, can. Originally established as  a co-operative for fisherman to sell their fish in 1945, Safcol is now not only one of the world’s major suppliers of fresh, packaged and frozen seafood, it is also leading its industry when it comes to responsible fishing.

Safcol CEO Andrew Mitchell believes sustainability is at the heart of what they do and is important for a number of reasons. “If we didn't do it (responsible fishing) we won't have a fishing business in the world in years to come because consumption of seafood is rapidly growing at a speed in which if you don't have levels and controls, could be wiped out,” he says.

”We also thought, commercially, it was appropriate to move away from what most people did and create a commercial difference in catching fish in a way that is traceable and responsible.”

No stranger to innovation, Safcol has branched out into manufacturing pet food and is the third largest baby food manufacturer in Australia. And it’s not afraid to look across the seas for opportunities.


Exporting to many regions around the world, including Asia, Andrew, who took part in ANZ’s Opportunity Asia program in 2018 which helps customers grow their knowledge and network internationally, explains the importance of having a solid understanding of the Asian market when looking to do business there.


“China has potential to add some good value to the organisation. It takes a lot of effort and a lot of perseverance to develop business in China,” Andrew says. ”We have redone our distribution methods to adapt and progress to the next step.”

Listen to the podcast above to find out more.

Co-Founder of Longley Organic Farm shares how microfarming is making big waves in his business.

The rock solid base of a great partnership