The jewel in the Pacific crown

A true icon of the South Pacific region, the mere mention of Mr Hari Punja ignites warmth, respect, and smiles of acknowledgment from locals and beyond.

Rewind 100 years; a young Mr Kara Punja, Hari’s father, decides to leave the jewellery trade he has grown up in to open the city’s first Indian-owned supermarket in Lautoka. 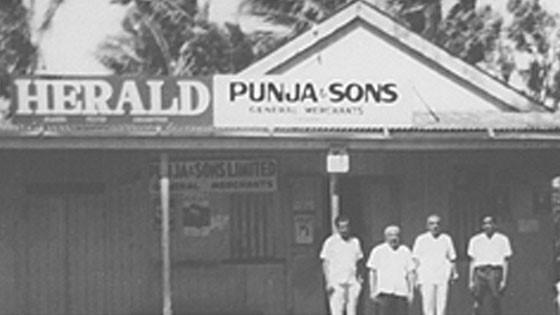 While the decision was radical at the time - particularly as the jewellery business was thriving - it proved to be the right move. This became the starting point for Fiji’s largest manufacturing company.

Today, Hari Punja is Chairman of Flour Mills of Fiji (FMF) and has followed his father’s philosophy of being an honest food company.

Flour on the rise

It has grown into an integrated food company, using its expertise in milling to expand into rice, peas, biscuits, instant noodles, potato and dalo (taro) chips, and contributes significantly to the local economy by reducing import substitution for the country as much as possible.

FMF Managing Director, Ram Bajekal says “We realised as we grow, we are not just a rice or grain company, we need to really look at ourselves as a food company and try and see how much of the share of our consumers’ pantry or a kitchen can we occupy. That's our challenge, not just in Fiji but across the Pacific where we really would like to operate.”

An extremely successful and influential business and community leader, Mr Punja's accolades are a reflection of his commitment to supporting the Fijian economy and his honest and giving approach to both business and the community. 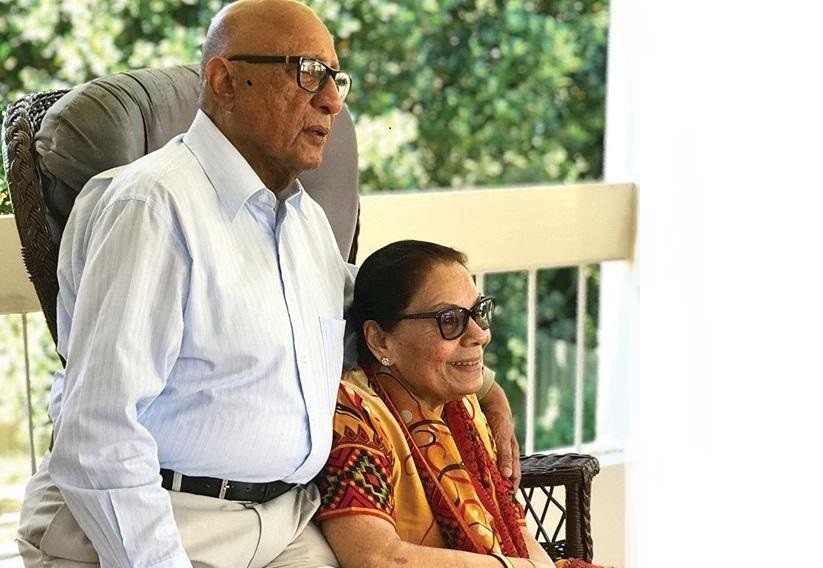 Mr Punja was awarded the Order of the British Empire (OBE) in 1977 and the Order of Fiji (OF) in 1998; served as the Mayor of Lautoka City and on many Government Boards, including the Senate of Fiji, the Fiji Sugar Corporation and Air Pacific.

The value of relationships

Bajekal says he’s proud  FMF has banked with ANZ for more than 46 years - since the very beginning - and believes the long-standing relationship with ANZ has made things easier for FMF, through electronic banking, transaction banking and digitisation.

“We are happy with the way ANZ is modernising along with us and the more we can move into these [digital] convenient platforms, I think it makes our business life a lot easier and helps us to integrate with world economies.”

ANZ’s Country Head Fiji, Saud Minam says “As one of the most prominent local names in Fiji, we’re pleased FMF has chosen to bank with ANZ and our businesses have grown together."

Saud continues, “FMF’s success has been underscored by their ability to adapt and change. They were one of the first customers to start using ANZ Transactive, our online banking tool for large commercial and institutional customers, and they have never looked back.”

As Mr Punja puts it, “I have a policy here: if you are happy with [a supplier/partner] you develop a relationship. And that relationship holds a lot of value.  When you move around you lose that value; I have been with ANZ since the day I started."

A Rosie outlook on Fiji tourism

Having a vision and taking a risk helped Rosie’s Tours re-define tourism in Fiji.

Popping dairy on the shelf

A family tradition sparked a major career change from corporate to gelato maker for one business owner.