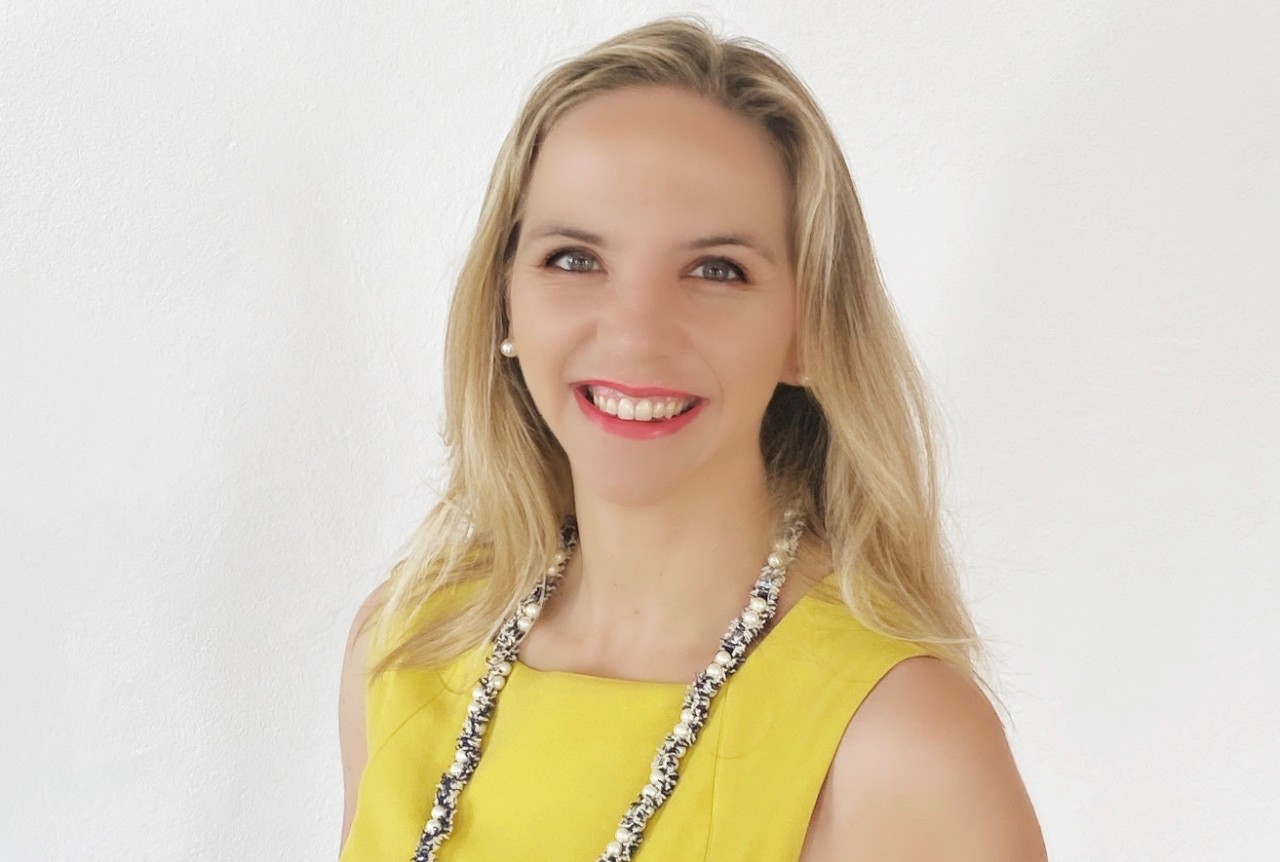 I always knew I wanted to work for an international bank, but when you’re at university it’s hard to know which organisation you’ll fit into. I liked ANZ because of its international presence, but since starting at ANZ in the Graduate program fifteen years ago, I’ve come to understand it’s the people and the culture that make an organisation a great place to work.

Being able to work flexibly is important for me. I’ve been competing in Judo since I was a young kid. When I qualified for the Commonwealth Games in 2008 I was worried I was going to have to resign, given the amount of time off I would need.

I was concerned about money while I was competing and what resigning would do to my career long-term if that was my only option. My manager at the time spoke to our HR department who were able to make some accommodations, which were extended when I qualified for the 2012 Olympics.

At the time flexible working was arranged with your manager. We are now able to put these things through with policy exceptions, which really helps our people and speaks to the culture of ANZ.

I’ve been fortunate to have fantastic leaders during my career who have helped shape my own leadership style. The leaders who have supported me are all sensible and have pushed changes to get the right outcomes for their people. That’s the kind of leader I want to be.

After the Olympics in 2012 I moved for a role in Singapore working with financial institutions. It was a step change for me because I was used to working in big teams with lots of experience and my roles in the past were supporting a more senior director.

Whereas in Asia, the teams are leaner and I found myself suddenly cast into a leadership role. I distinctly remember facing into the chief financial officers of the biggest banks across Asia and talking to them about their regulatory capital and liquidity reforms that had already been out in Australia.

I was a credible specialist and technical expert in that space but I had come straight from being in a supporting role to speaking in front of these hugely successful bankers. I felt like an imposter, quite frankly.

The thing is, the actual technical advice I was giving was right - I could stand behind my work because I had the experience. I knew more about that subject than anyone in the room.

That gave me the confidence to keep moving forward. Plus, I had excellent leaders who were very supportive and kept putting me in front of clients.

And I found the more practice you get, the better you get at fronting into those sort of leadership roles. That in turn increased my confidence in running internal meetings. When we had the banking academy, for example, I ran an education program around what financial institutions do.

I also was one of the first ones to ask a question whenever we had a town hall - I got a bit of a reputation for that!

But I gained confidence from doing it over and over. Even though at times I felt like a fraud, I later realised, actually I know more than anyone else in the room on this subject.

One of the things I’ve always told myself is ‘you have to believe your supporters’. They're not just putting you out there for the fun of it. They see something in what you're able to deliver that maybe you haven’t seen in yourself.

Looking at it this way allows you to step back and evaluate yourself in the same way as someone else would. You realise you do have a skill set, but you just make it harder on yourself than what you ever would for another person.

I don’t like to use the word lucky but I do have a fantastic job. Being a country head is really amazing because you see how the decisions you make day-to-day impact business directly in the country.

Ever since I moved to Asia and started working with the country head at the time in Singapore, I wanted to be a country head so I'm really glad I’m here.

Country head is a brilliant role and I think it’s one of the most rewarding roles anyone can do.

Sit back and relax with a great book, podcast or TV series recommended by ANZ’s Country Heads

40 years of leading by learning

Reflecting on his milestone with ANZ, Vishnu Shahaney tells us only one thing is for sure: change – and not just in banking.

ANZ grad finds no one is uniform in career development

ANZ graduate Dalal Nasser explains it’s not the right degree that brings success at ANZ but the right mindset.