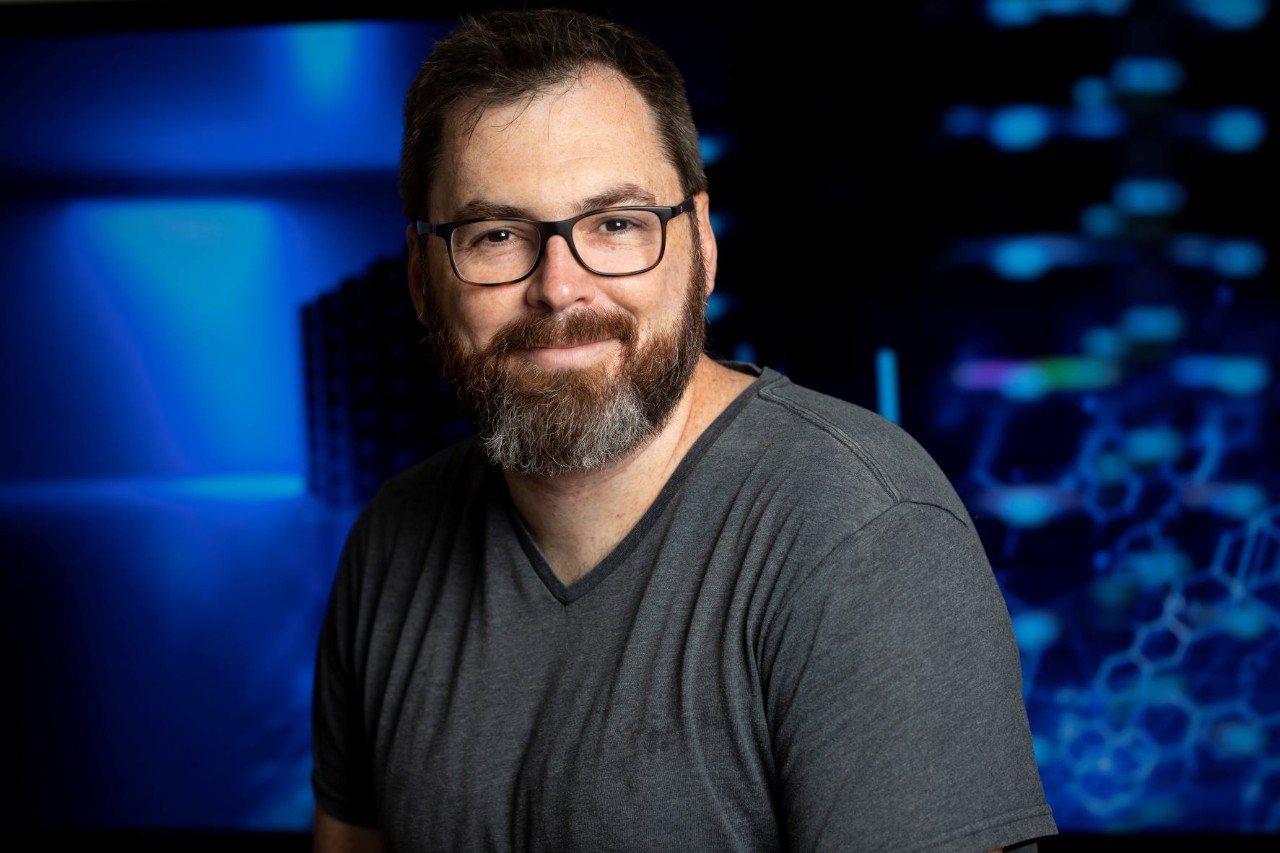 As any aspiring engineer will tell you, the innovation and entrepreneurship found on America’s west coast makes it the place to be if you want to progress your career and work for the world’s biggest technology companies.

But as an Australian working in that market for close to 10 years, I also had to pick the right time to come home. For all of us, at least part of that conversation is driven by what line of work you’re in and what you plan to do if you decide to return.

"Equally as important is the ability to work on meaningful and significant projects with teams who are geared to change the system.”

I’d been working for Amazon in Seattle for eight years before I returned to Australia last August. I arrived at Amazon as a software engineer and it was a great opportunity to work across a number of different products at an organisation that was growing exponentially.

I worked in digital content, first as an engineer and later managing the team building the platform for revenue recognition across Amazon’s digital offerings including Kindle eBooks and Prime Video/Music. After significant success in digital I moved to managing an engineering organisation within retail and later moved back to digital to lead FireTV’s personalisation efforts.

My wife and I had been talking about moving home for a while and we finally made the decision in late 2019 when we were back in Australia for Christmas. We’d returned to Seattle in January of 2020 ready to pull the pin. And then COVID-19 happened - which delayed things for us.

And it wasn’t just us affected by the pandemic as international borders closed and skills shortages opened up in a number of areas. High levels of vacancies remain in Australia as companies attempt to replace staff with specific skills.

There were 46.5 per cent more vacancies in August 2021 than in February 2020, prior to the start of the pandemic according to the Australian Bureau of Statistics.

The international border closures have also reduced the number of temporary visa holders with full or partial right to work. Temporary resident skilled visa holders fell by 25 per cent between March 2020 and March 2021.

While the US has so much opportunity in my field, I eventually came to the belief that Australia has a better view on work-life balance. Those things become important as you take stock of things in uncertain times.

Equally as important is the ability to work on meaningful and significant projects with teams who are geared to change the system. That has been one of the really pleasing things about our decision to move home.

The banks, ANZ included, are investing heavily to increase their capability and user experience in the face of intense competition from both fintechs and big tech.

ANZ has recruited about 2400 engineers in the last 12 months. About 320 of those engineers have been hired to work specifically for ANZx – the team given the task of building the technology and user experience of ANZ’s digital offering ANZ Plus.

Of the new hires working on ANZ Plus, at least 15 of them have returned to Australia after working in various overseas locations. At least half of the ANZ Plus workforce is made up of engineers.

And we're looking beyond Melbourne to tap talent pools right across Australia and overseas. Our presence in New Zealand has allowed us find great people there, including a new team of engineers building our new mobile App experience.

We've also made the most of our existing talent programs, including our early talent technology graduates and a successful “return to work” program to coax experienced engineers back into the workforce.

Into its second year, the ANZx Grad program has 15 new graduates joining us in February. We’ve also become more flexible on location when we’re looking for niche skills not readily available in Australia.

We've sourced engineers through strategic partnerships in the US, UK and Asia to provide those specific skills we need. For example, we recently onboarded people working remotely in France and in South Africa.

Ultimately every engineer wants to know they are adding value and their unique set of skills can be used to help resolve complex problems.

And for engineers and digital specialists returning to Australia, it’s good to know there are exciting propositions in this country affording the ability to be part of a significant technical change.

BEHIND THE NUMBERS: a new era of digital mindset banking

A sharpened focus on financial wellbeing and enhanced digital solutions are coming soon for customers with the introduction of ANZ Plus.

ANZx emerging into the light

The program will transform traditional banking and help people and businesses improve their financial wellbeing.