Be brave enough to leap “Promotions happen to people who promote themselves. This doesn’t mean being the ‘tall poppy’. It means switching your behaviours from being reactive to proactive and looking sideways for opportunities.” 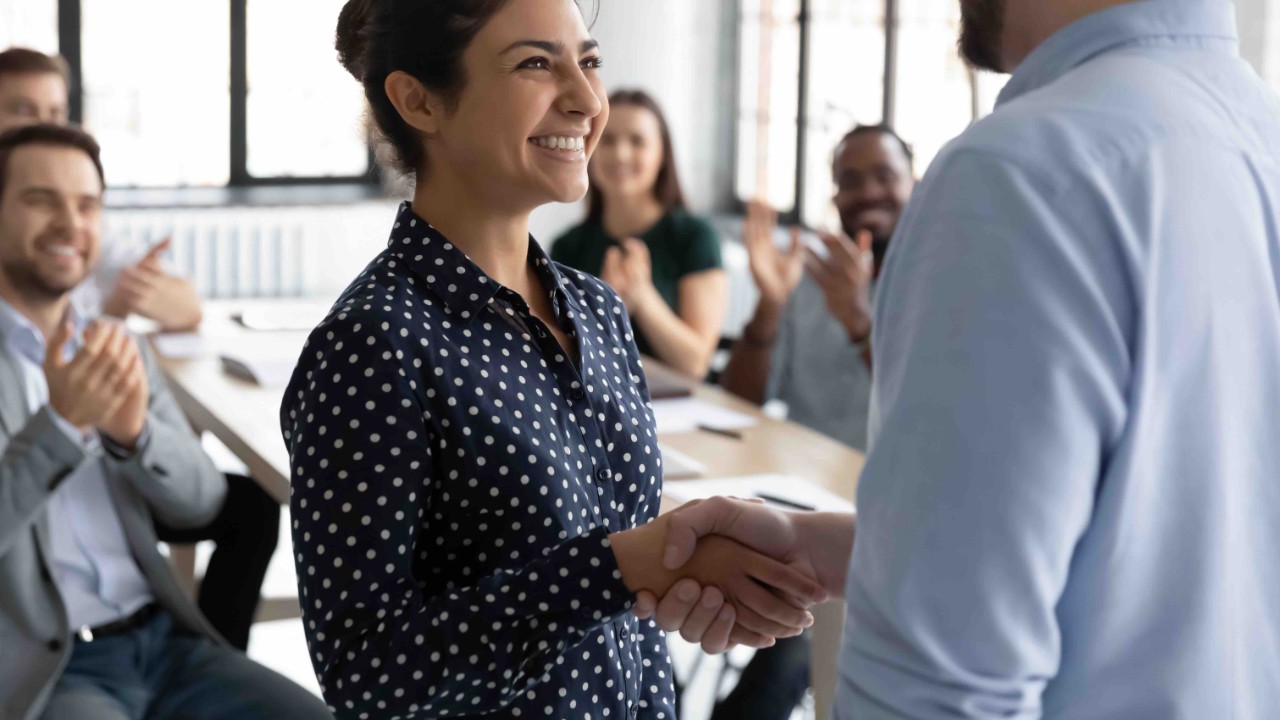 Let’s face it, backing yourself isn’t easy. Putting your hand up for a promotion isn’t easy. And competing against colleagues for a vacant role certainly isn’t easy. Is the alternative any easier though?

Over the years I’ve coined a term: ‘carpathy’. It means career apathy. This term relates to ‘good’ employees who show up, get the job done and are engaged. They have sound ethical judgment and demonstrate core values. But although their performance year-on-year meets expectations, they are overlooked for promotions and can’t understand why.

That may be because some leaders see this person as lacking a growth mindset or ambition to propel themselves forward. That might be the case. However there are some employees who are ambitious yet still show signs of ‘carpathy’ because of the  way talent is recognised and elevated.

The traditional - and potentially antiquated - approach of being a ‘good’ employee and discussing your development goals with your leader in the hope you’ll be promoted doesn’t necessarily translate in modern business culture.

I should know, I blindly followed this path for years.

During this period, I attended countless seminars on personal development and finding the key to success. While these experiences had merit, it became evident that promotions happen to people who promote themselves.

This doesn’t mean being the ‘tall poppy’. It means switching your behaviours from being reactive to proactive and even looking sideways for opportunities.

For instance, according to ANZ Group Executive for Talent and Culture Kath van der Merwe, a wide range of experiences are valued when screening candidates, rather than expertise in a single area.

“This concept of ‘lattice careers’ has been around for a while,” she explains. “Rather than just focusing on building vertical depth of experience, lattice careers focus on breadth across a specific set of skills and make targeted, lateral moves to build mastery. It’s valuable for the individual and valued by organisations.”

While I wholeheartedly agree with Kath, and I’m proof that lattice careers work, it’s easier said than done. Ultimately, you still need to be noticed and that won’t happen through a traditional mindset or playbook.

Tips from my journey to success

It’s easy to assume there is an element of luck in every success story.

I recently followed Kath van der Merwe’s advice and backed myself for an internal lateral move far beyond my comfort zone. I shifted from a successful and established career in Financial Markets to the new and exciting world of Digital Asset Services.

This leap didn’t happen by chance though, nor was it luck. I switched the playbook, I mapped out a path and I closed the gaps. I recognised areas where I needed to upskill and I proactively set a course to do just that. I enrolled in a Masters degree and accepted an internal secondment to manage a complex regulatory change project for the wider financial markets team. I used this secondment as a springboard to Digital Assets.

My challenge in this new role is finding opportunities to lean in and add value where I see gaps. The new world of Digital Assets doesn’t have established pillars to lean on. There is no roadmap and each day is filled with ambiguity. As a team, we need to be mindful of the rapidly changing environment - what was clear today may be obsolete tomorrow.

I admit there are days when I feel completely out of my depth. Days where I need to get comfortable with feeling uncomfortable and that’s ok.

In those moments I remind myself I was hired for a reason - my values of positivity, agility and a growth mindset will get me through. Ultimately, I am proud that I backed myself and I was brave enough to leap.

Be brave enough to leap

I am technical – Decoding unconscious bias

ANZ Product lead explores how language can be used to break incorrect assumptions of people’s technical abilities because of race, gender, age or ability and address unconscious bias.

HR executive Kathryn van der Merwe shares her advice on what companies like ANZ want to see from people looking to advance their career.

ANZ Group Executive Institutional says having a deep understanding of the cultural differences of the bank’s markets helps staff align on purpose and strategy.