“Knowing when to intervene can be sensitive for frontline bankers. It requires them to look for transactions which are suspicious and not in the interests of the customer. This is complex, nuanced and requires judgement.” Meg Dalling, Customer Vulnerability and Accessibility Lead, ANZ 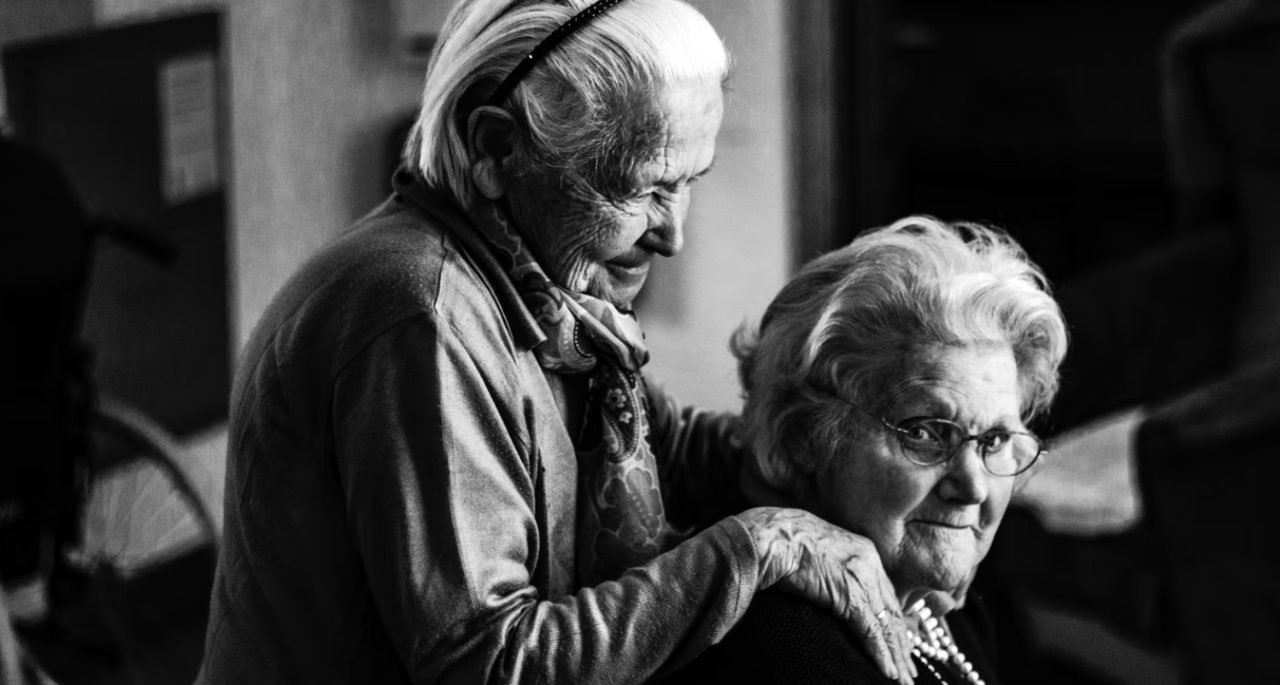 The extended lockdowns of COVID-19 appear to be over for now but lasting impacts remain. For more at risk older Australians especially, the pandemic endures with social distancing, the need to isolate when unwell and ongoing concerns about illness.

These critical measures have significantly increased social isolation for many people – a that’s also a known risk factor for elder abuse.  Connecting with family, friends and the community is not only protective for mental and physical wellbeing, it also protects against the risk of abuse.

Elder abuse takes many forms. It can be financial, emotional, psychological, physical or sexual abuse, or neglect. What’s alarming is that it’s most often carried out by someone close to the older person.

The rise of financial abuse

In December 2021, the Australian Institute of Family Studies published the National Elder Abuse Prevalence Study, fulfilling a key action in the National Plan to Respond to the Abuse of Older Australians (2019- 2023).

Based on a survey of 7,000 community dwelling people aged 65+, the study provided data on the prevalence of elder abuse in the Australian community and which researchers have long believed is under-reported.

Almost one in six older Australians reported they had experienced abuse in the past 12 months.  (It’s important to note the survey was conducted in the community and did not cover people who live in aged care or who could not participate due to cognitive decline.)  The Royal Commission into Aged Care Quality and Safety has estimated the prevalence of abuse and neglect in aged care settings is 39.2 per cent.

Financial abuse was one of the most common forms of abuse cited in the study.  This type of abuse happens when someone takes away or misuses another person’s money, assets or property.

Russell Westacott, Chair of the Elder Abuse Action Network, says older people are at an increased risk of financial abuse given their circumstances.

“Older people are more likely to live alone, are isolated, or could be living with a physical or mental disability. They might have limited understanding of financial information due to language or cultural barriers and they might be reliant on others for care.

“COVID has exacerbated these factors for some people who have been unable or reluctant to move around in the community to manage their banking and other essential activities,” Westacott says.

The study confirmed an older person’s children are the most common perpetrator group for financial abuse (33 per cent) followed by friends (9 per cent) and then service providers (6 per cent). It also told us 28 per cent of respondents aged over 65 years gave another person access to their bank accounts and PIN numbers.

“Needing support with banking as we get older is common, but this can open the door to abuse. Support is often informal from family and friends and unfortunately perpetrators of financial abuse can be those who we trust and depend on the most,” according to Westacott.

So how can we strengthen our approach to be more proactive in detecting financial abuse?

World Elder Abuse Awareness Day (WEAAD) takes place annually on 15 June. The day is designed to raise awareness of elder abuse and to unite the community in the effort to stamp out the physical, financial and mental abuse too many of our older citizens experience, often by a family member.

Financial wellbeing is a factor

But positive financial wellbeing, in particular owning property and being financially secure, can make an older person more vulnerable to ‘inheritance impatience’.  Adult children may feel a sense of entitlement and can apply undue pressure to parents to help with a mortgage or house deposit.

The most common form of financial abuse cited in the study was being pressured into giving or lending money, possessions or property. Behaviours amounting to theft were reported by just over a third (34 per cent) of those who reported financial abuse.

For this group, considering the ways they choose to bank is important in identifying solutions to help prevent financial abuse. 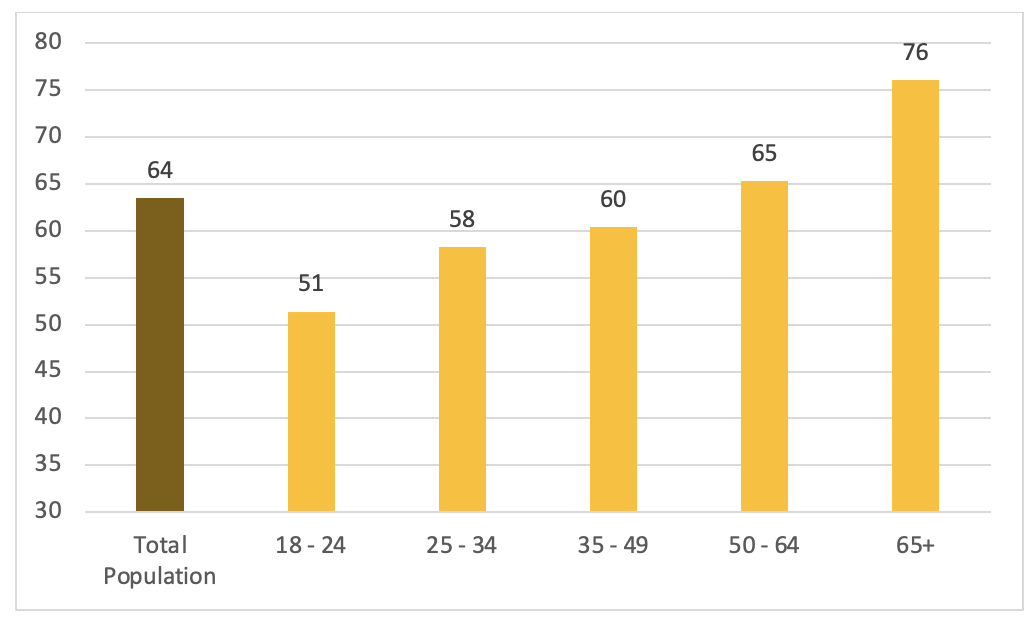 Banking transactions are increasingly performed through digital channels, including by older people.  The 2021 ANZ Financial Wellbeing Survey shows 81 per cent of older Australians are embracing online banking, although they are less likely to use mobile apps with only 26 per cent adopting this channel. Needing support with banking, whether in person or digitally, is common among older people however this can provide the opportunity for financial abuse. Importantly the customer may trust or depend on the person carrying out the abuse. That means bank staff must be trained to identify ‘red flags’.

Knowing when to intervene can be sensitive for frontline bankers. It requires them to look for transactions which are suspicious and not in the interests of the customer. This is complex, nuanced and requires judgement.

An area of focus for ANZ has been potential misconduct by those who hold a Power of Attorney. In these circumstances transactions are by default ‘authorised’, so we must proactively look for transactions which are ‘suspicious’ and not in the interests of the customer.

While there is a need for increased education and awareness of the role of an attorney, our focus remains on detecting abuse which is intentional and amounts to theft.

When abuse is suspected, there are additional challenges for banks. Australian laws are inconsistent across each state and there is no central agency which can receive and investigate allegations of financial abuse.  Banks have advocated for legal reforms in this area to help protect vulnerable people.

With an aging population, elder abuse will become more prevalent.  Banks are on the front line of financial abuse and will continue to focus on the actions they can take, alongside the community, to reduce the impact of this often hidden crime.

What you can do to protect yourself

Caring for our aging communities

With Australia’s population growing older, it’s important to know the signs of elder abuse and how to stop it.

How is financial wellbeing tracking?