A few years ago I mentored a job seeker with a disability through the PACE program, run by the Australian Network on Disability. It was a life changing experience for me, opening my eyes to the challenges that persist in our workplaces and in the community for people with disability.

I learned barriers can be both visible and invisible, and I was confronted with my own perceptions and unconscious bias around what a person with disability might be able to achieve. The experience galvanised me in many ways, and I took a side step from my career as a lawyer to focus on this very important issue.

One of the most important dimensions of disability inclusion is lifting employment. We know instinctively that having a job is fundamental to our sense of identity, our purpose and our connection with other people. To say nothing of the financial impact of employment. But barriers to employment for people with disability are unfortunately all around us, and organisations must proactively turn their minds to these to make change.

At ANZ we have for some time consciously linked our accessibility and inclusion strategy with our business strategy. We know diversity is essential to the success of our business; not only do we want to hire from the widest possible talent pool, but it’s also important our workforce reflects the community we serve. We work hard to foster an inclusive workplace culture where people feel safe to bring their whole self to work and we actively celebrate difference.

I recently spoke to Dr Ben Gauntlett, Disability Discrimination Commissioner to find out how he thinks Australia compares in this space with other developed countries around the world, his view on the importance of breaking the silence and what he intends to do in his relatively new role as Commissioner.

Meg: As well as investigating complaints, the Australian Human Rights Commission (AHRC) plays an important role in raising awareness in Australia of human rights. How do you intend to do that as a new Commissioner?


Ben: I hope to change societal attitudes toward people with disability in Australia over the long-term. An aspect of the societal values that needs to be changed is an appreciation of human rights. But, perhaps more importantly, there is a need to emphasise the benefits of diversity and inclusion.

As Disability Discrimination Commissioner, my role is to raise awareness of human rights by giving speeches and presentations; using social media platforms; attending conferences and meetings; participating in government and non-government taskforces; meeting with government representatives, disabled persons organisations and people with disability and representing the Australian Human Rights Commission in domestic and international forums.

An appreciation of human rights ensures all Australians are included in society and treated with dignity and respect both now and in the future. However, as Australia does not have a Human Rights Act, many of the underlying principles are found in other laws like anti-discrimination laws.

A critical aspect of my role as Disability Discrimination Commissioner is to listen to the concerns of people with disability who may have difficulty articulating why they are having challenges with certain issues.

As Commissioner, I intend to consult broadly and try and work collaboratively. On occasion, I will need to be forthright and outspoken but the most important outcome is we have good disability policy going forward. Raising community awareness through social media (especially among young people) is a critical aspect of the role.

Meg: Unfortunately, disability discrimination complaints make up the largest category of complaints before the AHRC. Why do you think that is the case?

Ben: People with disability can be especially vulnerable to discrimination and they often complain to the AHRC as a last resort. Many disputes arise because of a lack of awareness and poor communication. Hopefully, by normalising disability and improving community awareness, conversations about disability and an individual’s needs become more constructive and easier.

There is also a need for systemic change in areas such as premises, transport, education and employment to ensure there is not a reliance upon individual complaints and that repeated instances of discrimination are eradicated. Meg: You were recently in Geneva presenting to the United Nations on Australia’s progress in meeting its obligations under the Convention on the Rights of Persons with Disabilities. Does Australia have a good report card? How do we compare with other developed countries around the world?


Ben: There were some commendable efforts and achievements by Australia but some policy implementation concerns definitely exist. I think, compared to other developed nations, we have a report card that is promising but we need to collect better data and have clear implementation strategies. In particular, we need to focus upon intersectionality issues – such as Aboriginal and Torres Strait islander people with disability or women with disability. We also need to be mindful on whether we have appropriate laws and policies relating to people with disability and supported decision-making, education, accommodation and the justice and health systems.

We also need to constantly remember we have a Royal Commission into Violence, Abuse, Neglect and Exploitation of People with Disability because some critical disability related policies have not been working. Our report card in Geneva welcomed the Royal Commission being called but also had an appreciation of the issues that led to it being called.

Watch an update from Ben while he was in Geneva (courtesy Ben Gauntlett, LinkedIn).

Meg: What can large organisations like ANZ do to ensure people with disability are more fully included in Australian society?

Next week, as part of ANZ’s celebration of International Day of People with Disability, we will talk to ANZ Engineer James Leonard about his personal experiences.

Meg Dalling is the Head of Accessibility at ANZ.

The way we treat people with disability has a direct impact on how they are included in society. ANZ community partner, Attitude Foundation, is working to change mindsets.

People with disability can achieve their dreams just as much as any other person. James Leonard shares the importance of disclosure, communication and having a positive attitude.

Making humans the centre of an inclusive lifestyle. 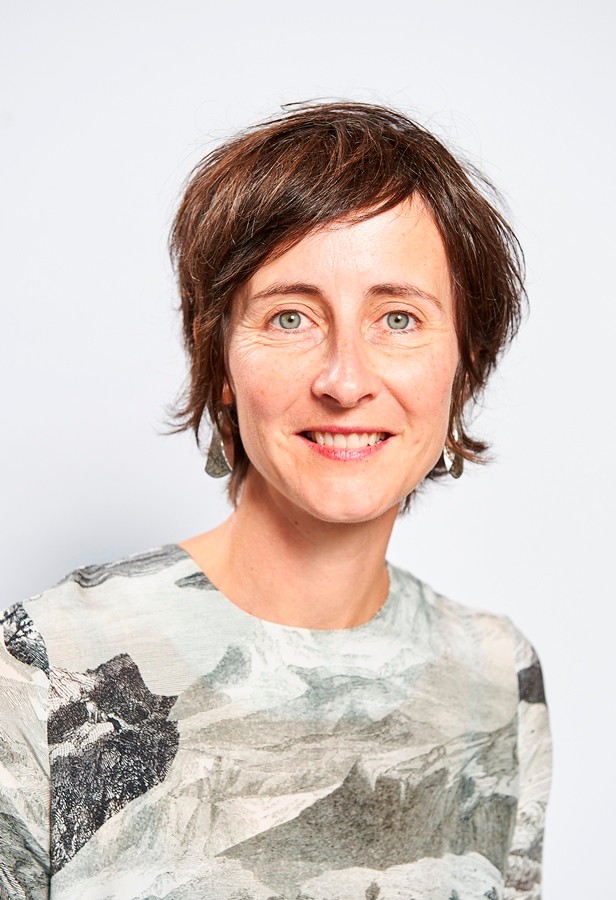