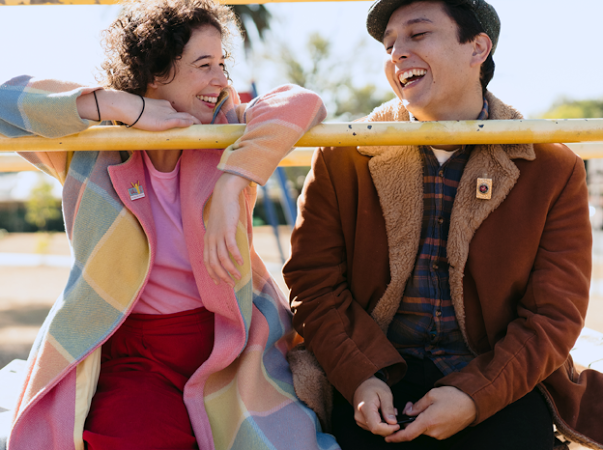 Work plays a significant role in people’s lives - it’s where many of us spend a great deal of our waking time. It provides a sense of fulfilment and identity. It promotes self-esteem and contributes to our mental and financial wellbeing.

How would you feel if you were excluded from your workplace?

Chief Executive Officer of Attitude Foundation, Angel Dixon says exclusion and discrimination of people with disability in the workplace has a flow on effect in every area of life and results in greater disability and isolation.

“Inclusive work environments have proven to help shift attitudes towards people with disability and also create a more sustainable workforce through ensuring everyone has the tools they need to participate effectively.” 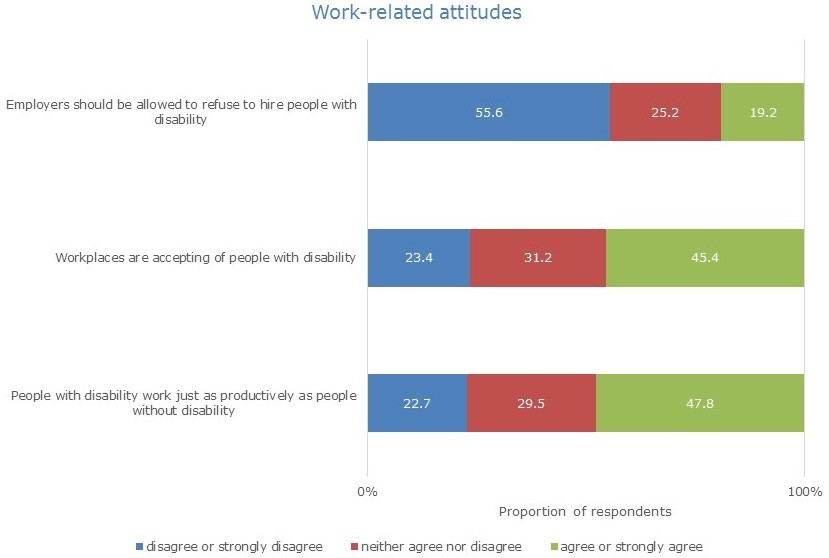 According to The United Nations Convention on the Rights of Persons with Disability (UNCPRD) disability is defined as “long-term physical, mental, intellectual or sensory impairments which in interaction with various barriers may hinder their full and effective participation in society on an equal basis with others".

Many different people across society have different views, understandings and attitudes towards disability, and this has a direct impact on the extent to which those with disability are included in society.

As the 2019 QLD Young Australian of the Year and the first agency-signed model with a physical impairment to feature in a national television, Angel is a passionate advocate for disability inclusion.

“In my opinion, the attitudes we face as people with disability come from a presumption that disability is the individual’s problem. The best thing the UNCRPD does is acknowledging that disability is caused by a mismatch between people and environment” Angel says. 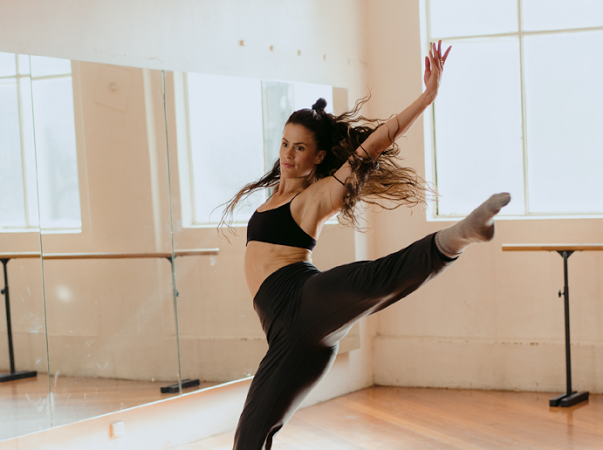 Earlier this year, The Victorian Government’s Department of Health and Human Services (DHHS) together with The University of Melbourne published the Community Attitudes Survey, undertaken to provide a baseline understanding of attitudes for Absolutely Everyone, Victoria's State Disability Plan for 2017-2020.

Angel calls it exclusion because of confusion.

“I ask myself and others for the solution to this pervasive problem every day,” she says.

“It goes to the core of what we do at Attitude Foundation which is getting more realistic stories of people with disability in mainstream media to help shift perspectives and change attitudes in the hopes that it will change lives.”

Partnering to make a difference

Since its establishment in 2014, ANZ has partnered with the Attitude Foundation, providing financial and in-kind support through the secondment of skilled employees.

Meg Dalling, ANZ’s Head of Accessibility says, “While our goal is full inclusion and we actively work towards removing barriers at ANZ, we know attitudinal barriers can sometime be the most difficult to shift.”

“Our partnership with the Attitude Foundation was based on a shared desire to change community attitudes, and to see everyone have the opportunity to participate and fulfil their potential in life,” she says.

A desire for change


From October 2015 to April 2016, I was fortunate to complete a six month secondment with Attitude Foundation. I was excited about the prospect of expanding my learning to help make ANZ and our broader community more knowledgeable about people with disabilities and their valuable contributions.


I saw it as a personal growth opportunity to understand more about not-for-profit organisations but more importantly, it was an avenue for me to give back to our community in a very different way from my typical day job.


Being only the second ANZ secondee to work with Attitude Foundation at a time when the partnership with ANZ was still in its infancy meant I was pushed out of my comfort zone. Although I found it quite difficult to start with due the autonomous nature of the role, it was the best thing that could have happened.


I learnt an enormous amount and met and worked with many people I would otherwise have never have had the chance to meet. So many of them are experts in their field who generously gave me so much time to share their knowledge, including Graeme Innes (Australia’s Disability Discrimination Commissioner from 2005-2014), Catia Malaquias (human rights advocate), Lesley Branagan (documentary maker) and Professor Anne Kavanagh (Academic Director at Melbourne Disability Institute, University of Melbourne).


I have learnt people with disabilities want to participate and contribute but are regularly restricted from employment in Australia. It is something we must change, and changing people’s attitudes is the first step in bringing about positive change.

One of the key deliverables during my time at Attitude Foundation was to complete a business case with the purpose of engaging and securing potential financial (and non-financial) sponsors to enable the delivery of a television series to air on free to air TV in Australia, telling the stories of Australians with disabilities and their participation in our community.

I am so proud to see Perspective Shift come to life, and hope it contributes to changing people’s attitudes and encouraging a positive change.


Sarah Wallington is a District Manager at ANZ. She has worked at ANZ for 13 years in a variety of roles across finance, retail, business management and finance operations. Outside of work, she is busy running around after her two children and their many sporting commitments, occasionally squeezing in book (aka wine) club with old friends.

This year, The Attitude Foundation realised its long held aim of producing a documentary series which depicts rarely told Australian stories.  The series, Perspective Shift, focuses on three artists with disability, with their life experience explored in relation to their craft. 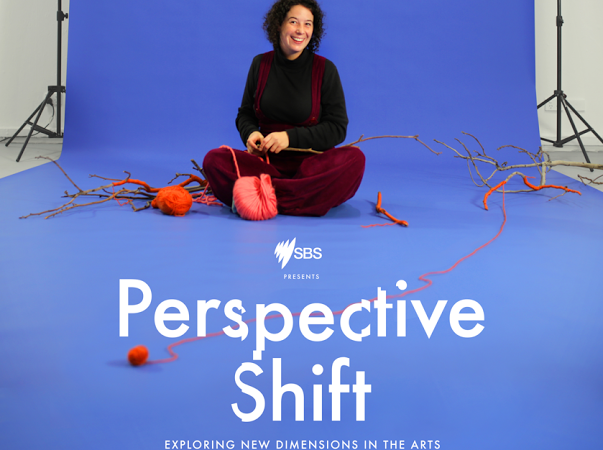 “The aim is to improve community attitudes to disability and spark inclusion, which has inherent human rights benefits but could also add billions to the Australian economy over the next decade, as a result of greater participation,” says Graeme Innes, Attitude Foundation founder and Chair.

Graeme believes it is thanks to organisations such as Attitude Foundation, we’re seeing great strides towards a society that is more inclusive of people with disability.

Meg agrees, adding “Attitude Foundation is leading the way in helping to re-shape our understanding of disability. I’m proud of the support ANZ has provided to the Foundation in bringing the series to life, and I look forward to sharing these stories with colleagues and the wider community as we work towards a more inclusive world.”

In the coming weeks, as part of ANZ’s celebration of International Day of People with Disability, we will talk to Ben Gauntlett from the Australian Human Rights Commission and learn more about his goals as Disability Discrimination Commissioner.

Perspective Shift airs in Australia on SBS TV on 12 and 13 November. The open Audio Described episodes will be available via SBS On Demand from 11 November 2019.


A secondary school teachers’ guide and lesson plans, and special-event community screenings with Q&A panels will be available in early 2020.

ANZ and the DXC Dandelion Program have helped Richard build a life of independence on the autism spectrum.

Making humans the centre of an inclusive lifestyle.

For the past 12 years, The Brotherhood of St Laurence and ANZ have supported more than 200 people from refugee and asylum seeker backgrounds into paid work at ANZ - one participant shares her experience.