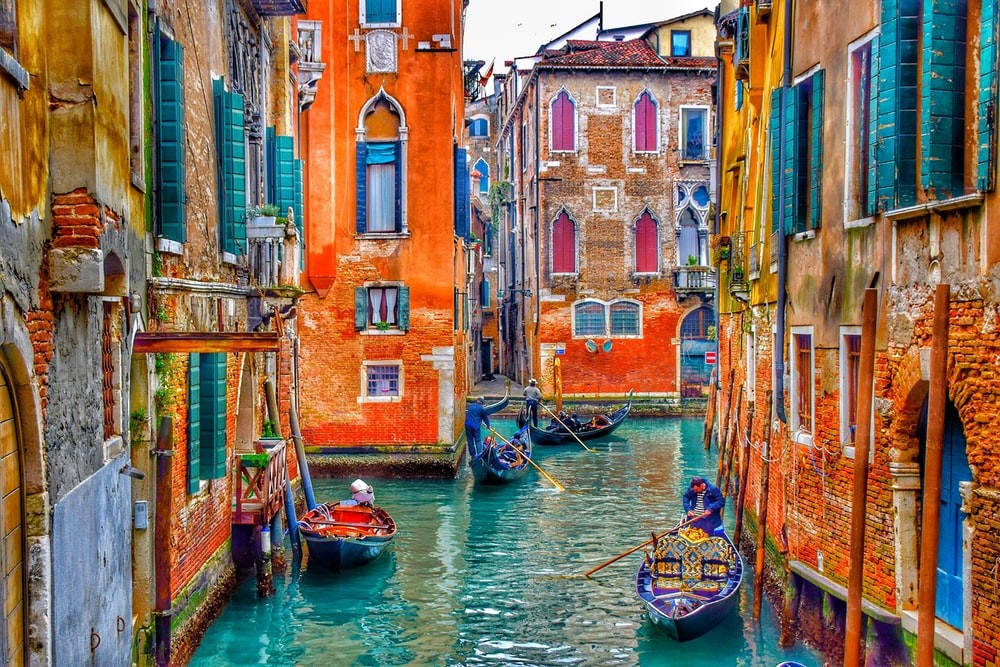 In 2005 a young, bright-eyed child named Richard sat in front of the TV watching the newly released Pokémon movie. His jaw slackened slightly in disbelief as he saw the gondolas travel down the canals of the city of water.  To his ingenuous eyes, a city this fantastic surely couldn’t exist in reality. Could it?

As he watched the behind the scenes making of the movie, he realised the city actually existed – it was Venice. Richard began dreaming one day he would travel to this wondrous city.

Richard was most interested in experiencing the wonders of Venice and the Alps – he wasn’t a fan of organised trips or museums. But the Alps…. “There are 2,000 metre tall mountains on every side. It’s an absolutely fantastic looking place,” he says.

Difference, not a disability

Richard is not only a fan of mountains and marvellous cities, he is on the autism spectrum. According to the World Health Organisation (WHO), one in 60 children has an autism spectrum disorder (ASD). Autism is evident from early childhood and is life-long. It impacts the person’s educational and social attainments as well as employment opportunities.

Autistic people have great talents and gifts that lend themselves to excelling in a range of different roles but they can be subject to discrimination and experience difficulties finding employment and opportunities to engage and participate in their communities.

Today, Richard is an adult and this discrimination is something he and his family are all too familiar with.

“We had a job provider and they, in 12 months, didn’t even get us one interview,” says Richard’s mum Margaret, describing what it was like finding Richard his first job.

“The people there were an absolute mixed bag; sometimes bullying. The odd one would try and help,” she recalls. “[We] just didn’t know what we were going to do”.

Hope on the horizon

After that experience, Richard and his family’s frustrations were mounting. After many discussions and applications through multiple job agencies, often with no feedback, Richard’s motivation to find work was waning.

According to DXC people with autism have long been overlooked in the workplace with more than 80 per cent of autistic people either unemployed or under-employed. That narrative of missed opportunity is not just a human cost but an economic one.

The program advocates the many benefits of autistic people joining the workforce. About one per cent of people are autistic and some of these people possess skills such as excellent visual perception, attention to detail and technical skills, as well as the ability to remain highly focused in certain situations. Productivity has been reported to be considerably higher than average employees.

The program looks to harness these skills while providing high levels of support to employees, highlighting the competitive advantage organisations can achieve through having a neurodiverse workforce.

The DXC Dandelion Program is about providing a supportive employment environment where autistic people are empowered to build greater independence and thriving careers at ANZ and beyond – and this all starts with the non-traditional recruitment process which is designed to better suit the needs of people on the autism spectrum.

Richard says some challenges he faces can make things difficult from the start.

“I’m not very good at listening to people over the phone, I can barely hear them,” he says. “But with DXC, there was a clear-cut path from the beginning and a selection process which involved going through your technical ability, getting instant feedback and being in the actual environment which is completely different from an interview process.” 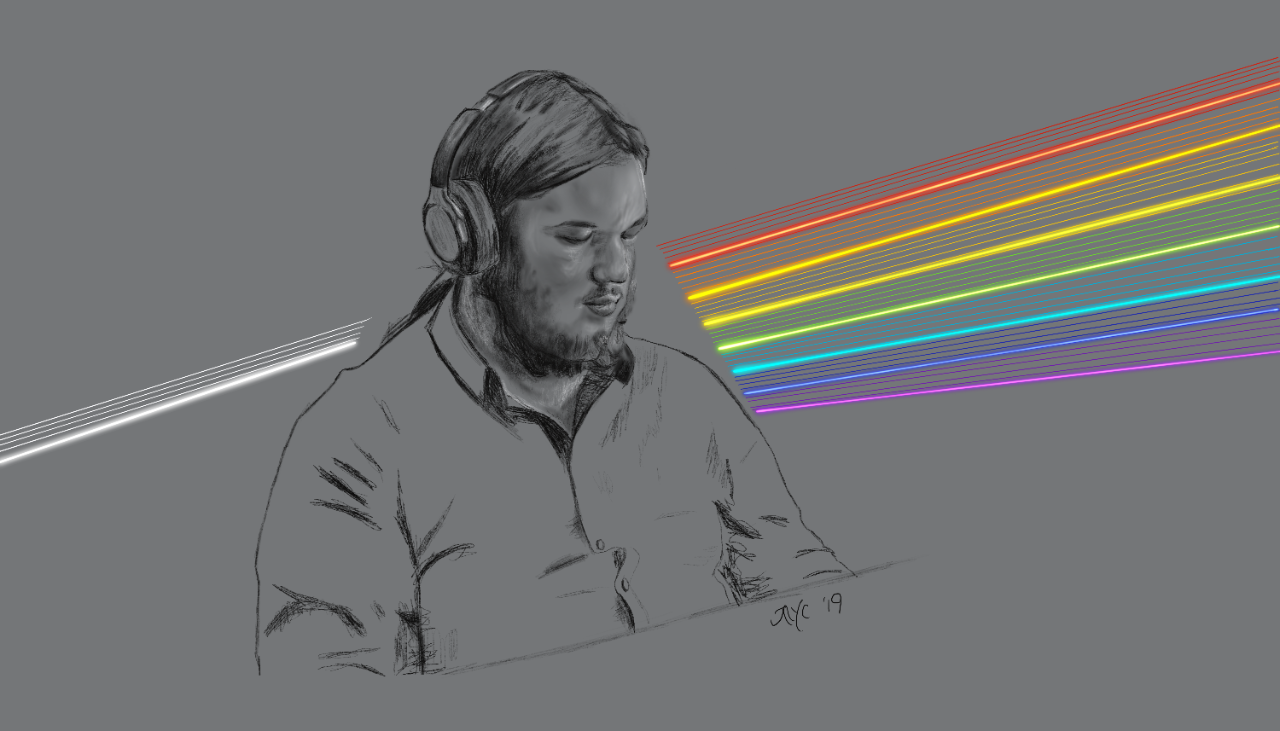 The program not only enhanced Richard’s life but has had a positive impact on his family too.

“After about two months into his role, Richard was able to move out of home slashing his commute time from hours to minutes changed the way his life was at home. He’s now living even more independently and it’s changed his parents’ lives as they now support him outside of home,” he says.

And what about that childhood dream?

“I finally made that trip to Italy this year,” says Richard with a smile.

“And he was able to pay for his share of the trip with his own money,” adds Margaret. “I always knew he could do it. I always believed in him.”

The DXC Dandelion Program is a three-year structured roadmap, specifically designed to transition members to be career ready.

Addressing the elephant in the room

Leaders must strive to remove the stigma around mental health and empower those experiencing mental health conditions to seek help and be the best version of themselves.