“It’s given my older daughter the ability to see not just Dad going to work but Mum going to work too.” – Bolanle Ugbode, Operations Analyst, Group Technology at ANZ 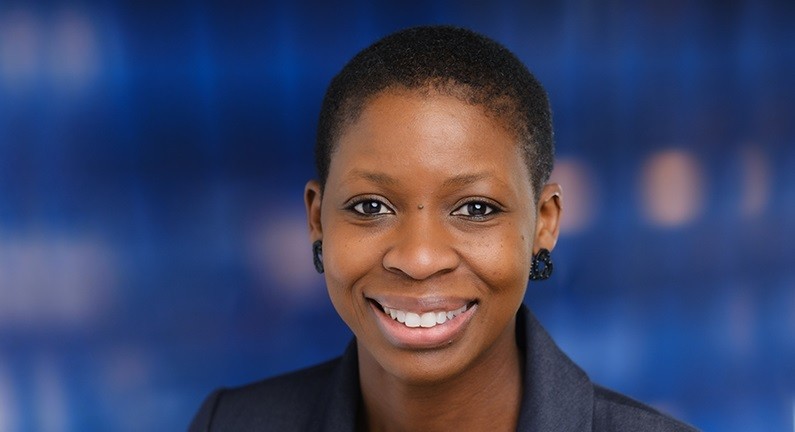 When people are asked to name a male leader in the technology industry, it’s not hard to reel off the big names - Elon Musk, Steve Jobs, Bill Gates or Mark Zuckerberg.

In today’s digitally driven world, despite some momentous progress towards workplace equality in the past few decades, women remain shockingly under-represented in the tech sector.

As part of a Women and Technology Study conducted for PwC in 2017, respondents were asked to name a famous woman working in technology – overwhelmingly, 78 per cent couldn’t.

But times are changing. The business world is taking constructive steps to encourage more women to join the ranks of innovators and creators driving positive change through technology.

Bolanle Ugbode is one of 650 women who applied to take part in ANZ’s Return to Work program  in 2019 and was one of the 30 individuals to be hired through the program after job searching for around 18 months.

Born and raised in Nigeria, Bolanle moved to the United States for college and came to Australia with her husband and young daughter.  After living in Melbourne for four years and having time away from work to have her second child, Bolanle decided to get back into the workforce. But it wasn’t as straightforward as she’d hoped.

“It was filled with lots of rejections,” she says. The job hunt tested her positive outlook. “You start to wonder and you start to [negatively] self-talk,” Bolanle recalls. “You start to imagine that you’re just not enough – when you really are.”

Working now as an Operations Analyst in Technology at ANZ, Bolanle believes the bank found her. With a background in the non-profit sector, the role wasn’t what she usually looked for but Bolanle says it’s turned out better than she’d ever expected. Bolanle and her family

Bolanle, “a fun loving, down-to-earth, happy-go-lucky woman who loves her family to infinity”

Bolanle describes herself as “a fun loving, down-to-earth, happy-go-lucky woman who loves her family to infinity”.

“I feel every day that I get to live, it’s a blessing to be alive. I honour the activity of getting up every morning and being here,” she says.

At ANZ, Bolanle feels she’s able to bring her whole self to work. “I can embrace who I am as a woman, as a black woman, as a mother, as an African-American. Whatever it is, I’m able to just show up as who I am and I’m here ready to work,” she says.

“It feels amazing to come to work and when someone asks my name I don’t have to abbreviate it. I don’t have to make up a nickname for myself. It feels great to say ‘Hi, I’m Bolanle.’”

A world of unconscious bias

According to the University of California, unconscious bias is defined as social stereotypes about certain groups of people that individuals form outside their own conscious awareness.

After numerous job applications with no call-backs or feedback, Bolanle’s frustration mounted.

“What needs to be done just for me to get seen?” she remembers thinking at the time.  A well-intentioned friend suggested changing her first name to something more “European” to see if it would result in more call-backs.

In a 2003 study, thousands of résumés were mailed to employers with job openings to  measure which  were selected for interviews. However, random stereotypically African-American names (such as “Jamal”) were used on some and stereotypically white names (like “Brendan”) on others.

The same résumé was roughly 50 per cent more likely to result in a call-back for an interview if it had the stereotypical white name. Because the résumés were statistically identical, any differences in outcomes could be attributed only to the factor that was manipulated: the names.

Fortunately, Bolanle decided against following her friend’s advice. “I realised if I had to change a significant part of myself to become appealing to an organisation, it wasn’t one I wanted to work for,” she recalls.

Unconscious bias can also play a part in gender stereotypes. Experts at Harvard developed the IAT (Implicit Association Test) to better understand the biases we commonly hold: 76 per cent of participant’s associate men with career and women with family.

Seeing women in positions of leadership and as positive role models has inspired Bolanle.  “My boss is female and is an incredible leader and I look across the room at the head of one of our major initiatives, who is also female. This demonstrates to me the company values having a female voice at the table, which tells me they value me, as a person.”

Bolanle says ANZ’s Return to Work program has changed her life and draws on many of her strengths. “It gave me hope and allowed me to see there really wasn’t anything wrong with me,” she says.

“It’s also given my older daughter the ability to see not just Dad going to work but Mum going to work too. She now knows in a few years, anyone can work.  Anyone can do any type of job. Anyone can achieve what they set out to achieve, as long as they put their minds to it.”

One year ago, we launched a bold program. We did things differently.

Bold because it wasn’t designed by consultants or culture experts or an HR function or diversity experts. It was designed by working parents; particularly working mums, who had faced the challenges of returning to work in the past, knew what it was like to come back and knew how to make it work.

I do remember sitting with my team in those early days and saying – what if no-one applies? We agreed we’d face that challenge if it happened.

650 people applied for this first program. We had people from all over the world apply for roles in Melbourne. We had people who had recently migrated to Australia, we had mums and dads who had taken career breaks to look after kids or elderly family members, we had entrepreneurs who had their own businesses looking to make a change.

Every single application was read by our team – and if the Tech lords are looking down on us today, please forgive us - we didn’t use algorithms, we didn’t use personality tests. There’s absolutely a time and a place for those. But, for this particular program, it was critical we got a sense of the whole person – the way they wrote their application, their motivations, what drives them. We knew some of these individuals may have missed out if we screened them in any other way and - so very untypically – we threw the rule book out the door.

I still stand by something I said very early on in the design phase of this program – we’ve got to do things differently if we are to attract, retain and grow a diverse workforce, one that is reflective of our communities – and one that allows us to solve problems in new ways. Had we done things in a traditional way, I can guarantee you; you would never be hearing stories like this one from Bolanle.

Through this program, we’ve created a bunch of new role models – women being what others can now see. We’ve improved financial wellbeing in families and created better balance and flexibility. In some cases, male partners were able to take some time off work and spend it with their families. And my favourite use case so far? A new sense of pride of daughters and sons, looking up to their mums, living their best life.

One of the other brilliant things about this cohort is their rich perspectives and ability to challenge the status quo. I’ve had countless feedback from line managers telling me their ‘returnees’ bring so much experience and wisdom. They are constantly trying to make things better. They’re far ahead of where we are today. In many ways, the corporate world is just not ready for the brilliance of this talent.

When you design for diversity, you will reap the benefits. We’re living proof.

Carina Parisella is the Group Tech Initiatives Lead & Thrive Squad Leader at ANZ, and co-founder of the ANZ Return to Work Program. 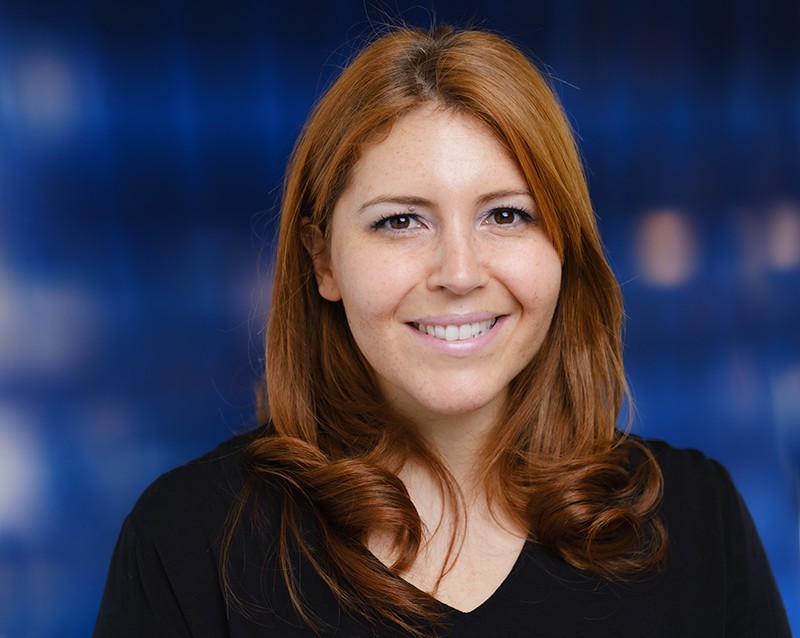 So what’s the one piece of advice Bolanle would give to other women struggling to get back into the workforce?

“Don’t give up and don’t settle,” she says. “But also set your intentions and know what you won’t compromise on.”

“Also, search out companies that stand for what you stand for,” she adds. “I was doing it the other way around – looking for a job title first. Anything is possible. You can be that next amazing woman in that room,” she says.

ANZ’s new Return to Work program is designed to help women reignite their careers by offering choice and flexibility in roles within ANZ Technology.

What about the “Working Dads”?

We know “Working Mums” are women in the workplace with child caregiving obligations. What about “Working Dads”?