Making banking accessible for everyone

“We’re heavily focused on making the app accessible for everyone. It’s important to make the everyday a little easier for all of our customers – particularly those who rely on accessibility features on their phone.” – Ben Anderson, Tribe Lead, Digital Customer Experience, ANZ 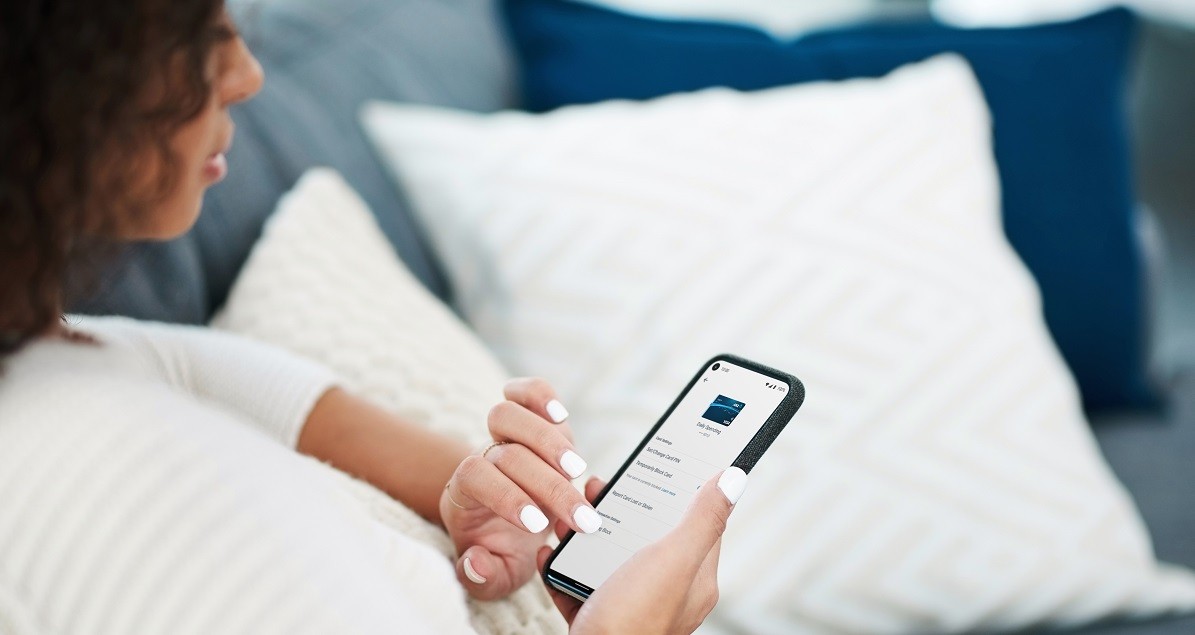 It’s always satisfying when things work just as they should. It might be your phone charger plugging in easily or a bottle dispensing the ideal amount of hand sanitiser. Or maybe it’s your banking app letting you tick things off simply so you can just get on with your day.

Sam Byrne is the kind of guy who loves it when things work well. He’s an ANZ customer and he’s blind. He uses the ANZ App daily to check his balance, make payments and even temporarily block his payment card if he needs to. He taps his phone to pay for his coffee using his digital wallet and can confirm the amount paid before leaving the shop.

"The fact the app works out of the box with VoiceOver is good enough for me," says Sam.  "Most other banking apps I have tried have some kind of problem which make them hard for me to use."

When things just work like that, it’s usually by design. That’s the case with the ANZ App too. Sam is also part of the team that designs and develops the ANZ App. But everybody who works on the app is responsible for ensuring the features and improvements they build are accessible and easy to use.

Ben Anderson leads the ANZ App team and says “we’re heavily focused on making the app accessible for everyone. It’s important to make the everyday a little easier for all of our customers – particularly those who rely on accessibility features on their phone like Dynamic Type, VoiceOver and TalkBack.”

As features are built, VoiceOver and TalkBack functionality are tested extensively so customers can navigate the app easily. The team considers whether the descriptions of the items on screen make sense, are read out in the right order, and feel intuitive. The app also supports phone settings that adjust the contrast or increase the font size so details can be seen more clearly.


Regular updates to the ANZ App ensure it shines for all customers. With new versions there are accessibility improvements, defect fixes and helpful new features so all customers can do more banking without needing to visit a branch or call the bank for assistance.

Most recently, ANZ introduced the ability to temporarily block a card in the app if it’s been misplaced or report it as lost or stolen if it’s gone for good.

While customers have many options when it comes to banking, Sam really sums it up well when he says “a bank where you don't need to think about it, and it just works, is the kind of bank most customers want".

The ANZ App was named Corporate App of the Year in the 2019 Australian Access Awards.

Article written by ANZ for the soon to be released National Disability Outlook 2021 publication.

Find out more at anz.com by going to ‘Accessible Banking’ or ‘ANZ App’.

Amid the turbulence of a pandemic, ANZ’s Meg Dalling reflects on a year of building confidence, capabilities and continuing the journey to greater accessibility and inclusion.

More than ever, digital accessibility is essential for people with disability and it brings benefits for everyone.