Building a gem of a business

“When you grow this fast, you need more money to grow. Suddenly, we found ourselves needing more diamonds, new tools and more rings to market and sell,” Ashley Portas.

The jewellery trade is steeped in tradition. It’s the type of business typically handed down from generation to generation, with kids following in their parents’ footsteps.

This was not the case for Diamondport, a young and thriving jewellery store in the heart of Brisbane with a unique – indeed, some would say serendipitous – story to tell.

Founder of Diamondport, Ashley Portas, began his working life as a courier driver.

It just so happened he was often in charge of delivering valuable parcels of gold, gem and diamond merchants in the city of Brisbane.

Ashley was soon offered a job working on the wholesale side of diamonds.

“During the early days, I learnt a lot about sorting, buying and selling diamonds,” Ashley says.

“I fell in love with them and even travelled to Surat in India, the city famous for its diamond cutters. It wasn’t long before I started a side business, enlisting the help of jewellers to make engagement rings for friends.”

Ashley’s side business quickly grew into a full-time job and in 2015, Diamondport was born.

“Indeed, the most rewarding part of starting Diamondport was being able to fulfil my childhood dream of working with my identical twin,” Ashley says.

Until 2019, Diamondport relied on another jeweller to make its classic engagement rings. When Ashley decided it was time to set up his own workshop and bring a jeweller in-house, his extended family chipped in to fund this first big step.

It quickly paid off, with 65 per cent year-on-year growth in the first year. This rapid growth opened the door to new opportunities for the business.

“When you grow this fast, you need more money to grow,” he says. “Suddenly, we found ourselves needing more diamonds, new tools and more rings to market and sell.”

To fuel the next chapter of growth, Ashley decided to apply for a $200,000 business loan. He initially approached an online lender but his brother didn’t like the look of the loan’s fine print, so Ashley kept looking.

“I then found the ANZ GoBiz offer online and really liked what I saw. It only took me 20 minutes to apply and I got my answer straight away,” Ashley says. 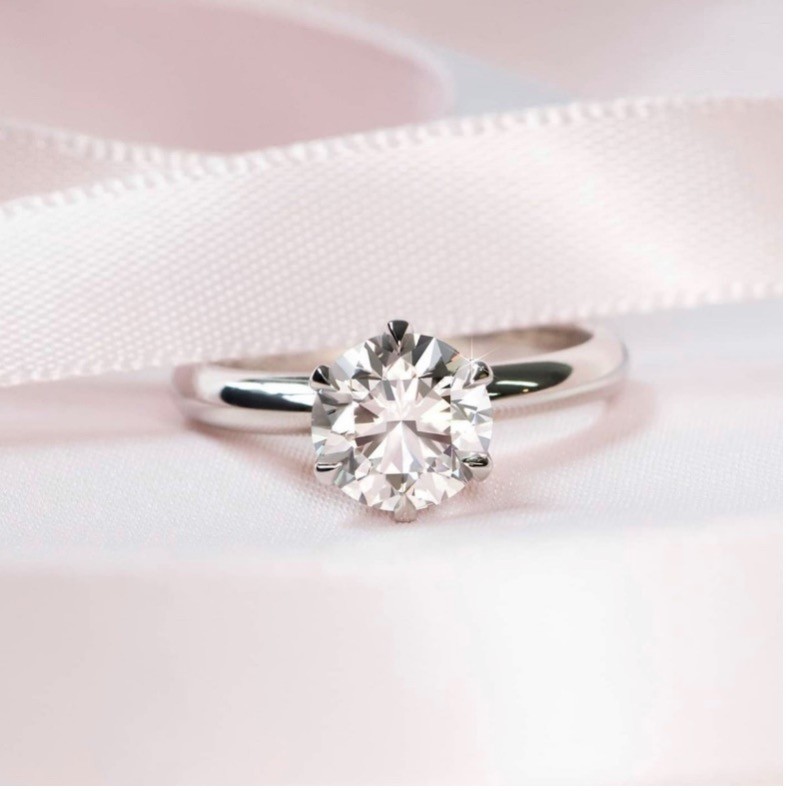 Ashley was blown away by how easy the ANZ GoBiz loan application was.

There was no tedious form-filling – all he had to do was grant access to his Xero accounting software as well as answer a few quick questions over the phone.

“I applied on a Wednesday and was approved by Friday. I felt like I was dreaming – this whole experience really has been the best thing for my business,” he says.

“I had no problems sharing my Xero and banking information with ANZ and I found it so refreshing to see a bank like ANZ put their trust in us. They clearly understand our Xero financials are legitimate and this process is just so much easier than paper-based alternatives.”

If you’re keen to see where an ANZ GoBiz loan could take you, explore ANZ GoBiz today.

Now, with the money behind them and all pieces made in-house by a trusted team of jewellers, Diamondport is expanding its portfolio of engagement rings.

Alongside traditional designs like solitaire and halo, the team is introducing more unique and bespoke designs to appeal to a wider customer base and help set in stone the next phase of growth for this gem of a business.

From the get-go, Ashley was struck by ANZ’s genuine support for his business.

“The team got where I was coming from and made me feel respected and empowered. I would certainly recommend them to any other small business looking for a loan.”

At the forefront of innovation

This business is on the cutting edge of delivering specialised drone technology to some of Australia’s leading organisations.

Why this small business is the torque of the town

Elliott: we’ll help you through this

In a letter to customers, ANZ CEO shares some of the ways the bank is supporting them to stay safe, secure and on top of their money.