Banking beyond the binary 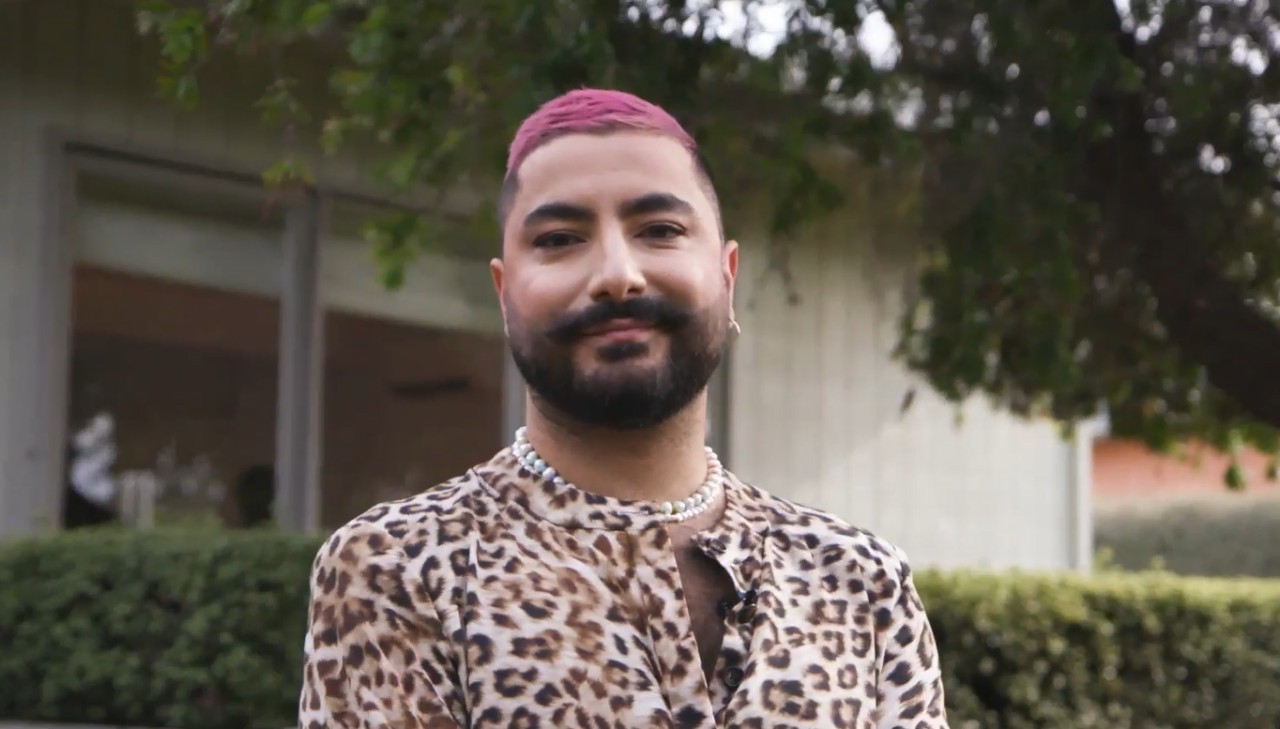 There’s something wonderful about sitting down and listening to people talk about their authentic selves. The smiles, the laughter, the realness, the sighs of relief.

For people in the LGBTIQ+ community, every person’s coming out story – regardless of gender identity or sexuality – is different and in some cases not a privilege everyone experiences equally.

Everyone should be able to come out on their own terms, in their own way.

For many people who identify as non-binary, coming out may be more complex and difficult, particularly as they navigate the challenges around language, pronouns and even the basics such as paperwork - or attempting to be counted in a census.

This month, ANZ will become one of the first banks in the world to introduce inclusive gender and title options for Australian retail customers in digital self service channels. This means customers can choose the gender option of non-binary and the gender-neutral title of Mx (pronounced “Miks”) when signing up for certain products.

I spoke to a few non-binary people, two of whom are ANZ staff, and asked them about their experience navigating the world as non-binary and what ANZ’s change means to them.

For Sam (they/them), lockdowns in Victoria over 2021 and 2022 were a chance for them to discover their authentic, non-binary self and express it in a way that was safe and comfortable.

“When I realised there was a term like non-binary, I'm like, oh, that's me, that's what I am,” they said.

“When the lockdowns ended I thought ‘stuff it’. I'm going to be me in all my glory.”

What does it mean to identify as non-binary?

Deni Todorovic (they/them), an LGBTIQ+ activist and one of Australia’s best known non-binary identities, explained “when you're just walking through the world and you have no language to really pinpoint who you are, you feel very othered.

“When I first discovered the term non-binary and the pronouns they/them, it was like finally there was this language that authentically reflected who I am.”

We talk about ‘authenticity’ a lot in the LGBTIQ+ community – and that could mean different things. Cory (they/them), who came out recently to their family explains the feeling of being non-binary as not being constrained by societal constructions over how to look, how to act and how to be.

“The importance of being referred to as they/them - it means that I feel valid”, they said.

Despite being a legally recognised gender, people who identify as non-binary often find they are not represented in basic services such as utilities or banking and instead are forced to choose between binary options that do not match their gender identity.

Deni reflected on their participation in society as someone who doesn’t fit the predetermined gender or title boxes set for many of us.

“It's really interesting because it's like you live your authentic truth but when you go to book a flight, you're still a man, you're a mister. And it can be very demoralising in a way, and almost like you feel invisible,” they said.

“The fact that ANZ is introducing the non-binary gender option is massive. It instantly will make gender diverse people in Australia feel affirmed and respected. To simply be able to have Mx on your bank account is huge. You know, to not be a mister would feel so affirming.”

As a customer and employee, Sam describes the change as freeing: “I can go into the bank and get it updated and the person on the phone can stop calling me Miss. And like, that is just the biggest validation.”

And while we don’t officially know the population of the non-binary community in Australia – yet – Cory hopes ANZ’s inclusive gender options will have greater meaning. “It's going to have a bigger impact than a lot of people realise”.

Non-binary (enby, NB) and gender diverse are gender identities of people whose gender does not fall within the binary approach of only men and women. Both may be used as individual identities or as umbrella terms that cover all non-binary identities.

People who identify as non-binary / gender diverse may regard themselves as neither a man or a woman, a combination of both a man and a woman, or have another approach to their gender altogether.

Eight years ago, a group of LGBTIQ+ ANZ employees set out to change the status quo. They did. ANZ is one of the first banks globally to offer customers the option of non-binary gender and Mx titles.

ANZ Bank has introduced six weeks of paid gender affirmation leave, and up to 12 months’ unpaid leave, to its employees in New Zealand and Australia.

IN CHARTS: taking pride in participation

The growing availability of data sharing insights into diverse communities can help paint a picture of economic contribution.