“Currently as the onus is on the person impacted by sexual harassment to report it after it has occurred, it is often too late to help prevention” 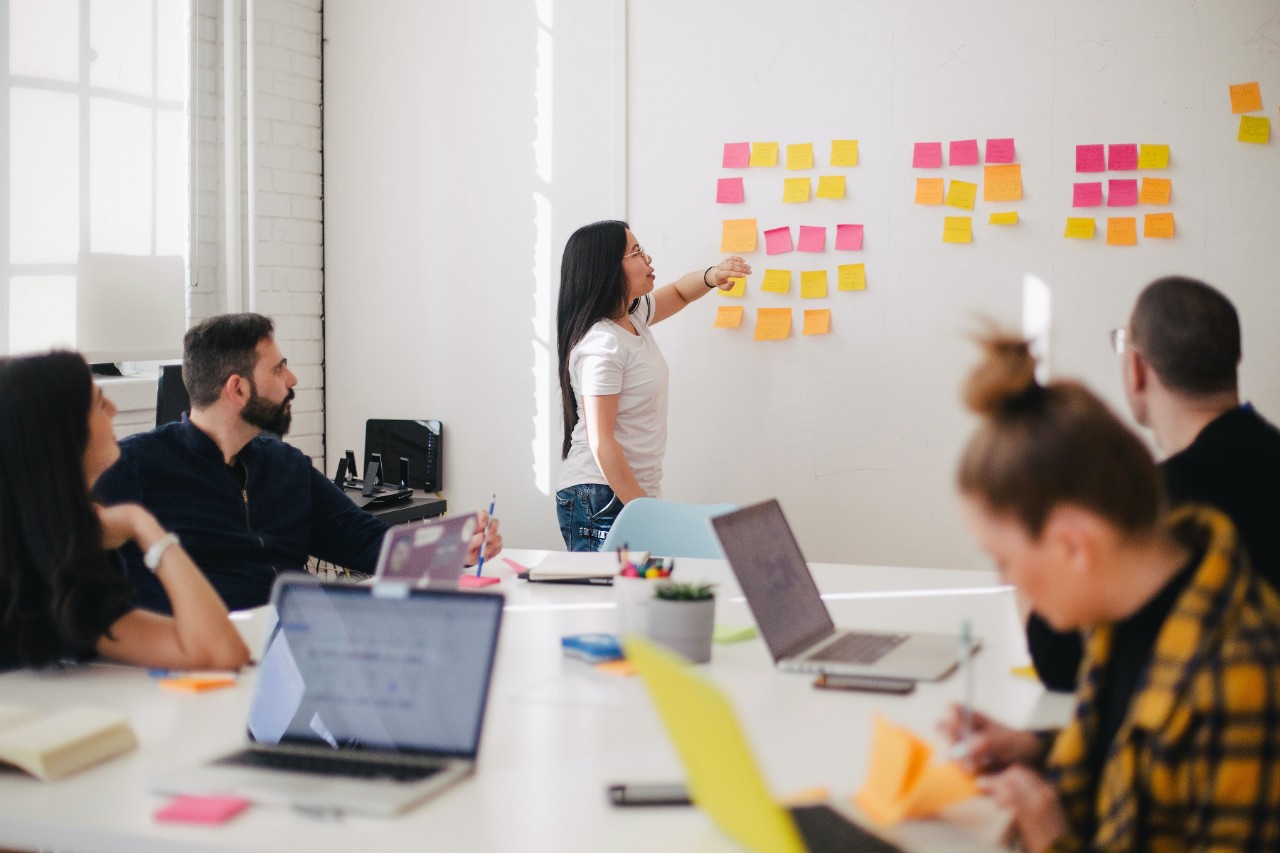 A major and qualitative change to how organisations manage workplace sexual harassment and sex discrimination is coming in the form of a so-called “positive duty”. This means employers are responsible for preventing sexual harassment in the workplace rather the current reactive response - which usually follows complaints from those impacted by sexual harassment.

The Australian Federal Attorney General has signalled the government will act on all recommendations of the landmark Respect@Work report, including the central recommendation to impose in the Sex Discrimination Act a positive duty on employers to take steps to eliminate sex discrimination and sexual harassment.

The positive duty was framed by Sex Discrimination Commissioner Kate Jenkins in the Respect@Work report as taking reasonable and proportionate measures to eliminate sex discrimination, sexual harassment and victimisation as far as possible.

This calls for employers to create new policies, new processes and, most importantly, transparency between employers and employees as to how it will respond to and prevent sexual harassment.  These measures will be created through a lens of prevention rather than response, underpinned by a culture of respect in the workplace.

Currently, as the onus is on the person impacted by sexual harassment to report it after it has occurred, it is often too late to help prevention. This process relies on a person who is likely to be fearful for their job and experiencing trauma to find the courage to report and then to participate in a complaints system. This can also end with the use of Non-Disclosure Agreements (NDAs).

NDAs are often negotiated and agreed at a time when the person impacted is vulnerable and imposes conditions on them to never talk about the matter. This silence impairs the wellbeing of the person impacted and the organisation's ability to share what has been learned to better inform the prevention of sexual harassment.

It often means the perpetrator is able to move on and repeat their conduct in the belief they won't be held accountable. Notably the Victorian Government recently announced a commitment to reform the use of NDAs by employers. Best practice guidance on NDAs is also forthcoming from the Respect@Work Council.

In my discussions with senior business and government leaders I have advocated for a new form of NDA which puts the person impacted at the centre of the response.

This new form of NDA would carve out the right of the organisation to disclose – both internally and externally in a de-identified way – that a complaint had been made and how it had been dealt with. It would also require any substantiated outcomes to be recorded so it can include that matter in its aggregated data to monitor for any systemic issues.

It would carve out the right to disclose the perpetrator's identity where there is a legitimate public or stakeholder interest and if an investigation has found the allegations are substantiated.

These carve-outs are essential for ensuring adequate transparency to enable the systemic prevention of sexual harassment and to ensure the organisation fulfils its duty of care to all staff.

Recommendation 17: Amend the Sex Discrimination Act to introduce a positive duty on all employers to take reasonable and proportionate measures to eliminate sex discrimination, sexual harassment and victimisation, as far as possible. In determining whether a measure is reasonable and proportionate, the Act should prescribe the factors that must be considered including, but not limited to:

Recommendation 18: The Commission be given the function of assessing compliance with the positive duty, and for enforcement. This may include providing the Commission with the power to:

The current complaint system deals with sexual harassment after it has occurred rather than by designing measures to prevent the harassment occurring. The positive duty is a welcome change and will be an important approach to building trust, respect and transparency in workplaces.

Amanda Watt is a workplace relations partner at Minter Ellison

ANZ is working with community partner Berry Street to strengthen support and education for victim-survivors of family violence, helping them build capacity and confidence to improve their financial wellbeing.

Deadly flood events and the pandemic may have paused plans for this social enterprise. But their commitment to supporting women in their community never faltered.

Eight years ago, a group of LGBTIQ+ ANZ employees set out to change the status quo. They did. ANZ is one of the first banks globally to offer customers the option of non-binary gender and Mx titles.